It was a night of dazzling spells, epic battles and wizarding races through time.

Travel pros stepped into the Potterverse Wednesday night (July 20) in Toronto as Universal Orlando Resort in partnership with Experience Kissimmee treated partners and select media to dinner at Bardi's Steak House (serving aged steaks since 1966!) and a show – Harry Potter and the Cursed Child, now playing at the CAA Ed Mirvish Theatre.

“This is us saying thank you for your partnerships, friendship and business,” DT Minich, president and CEO of Experience Kissimmee, told guests at the restaurant before everyone walked over to the theatre. “That’s what this industry is about – the partnerships and relationships.”

Minich and the Experience Kissimmee team have been in Toronto all week to catch up with Vox International (which represents Kissimmee in Canada), attend the Destinations International conference and meet with media and partners at a rooftop cocktail event on Tuesday night (July 19). 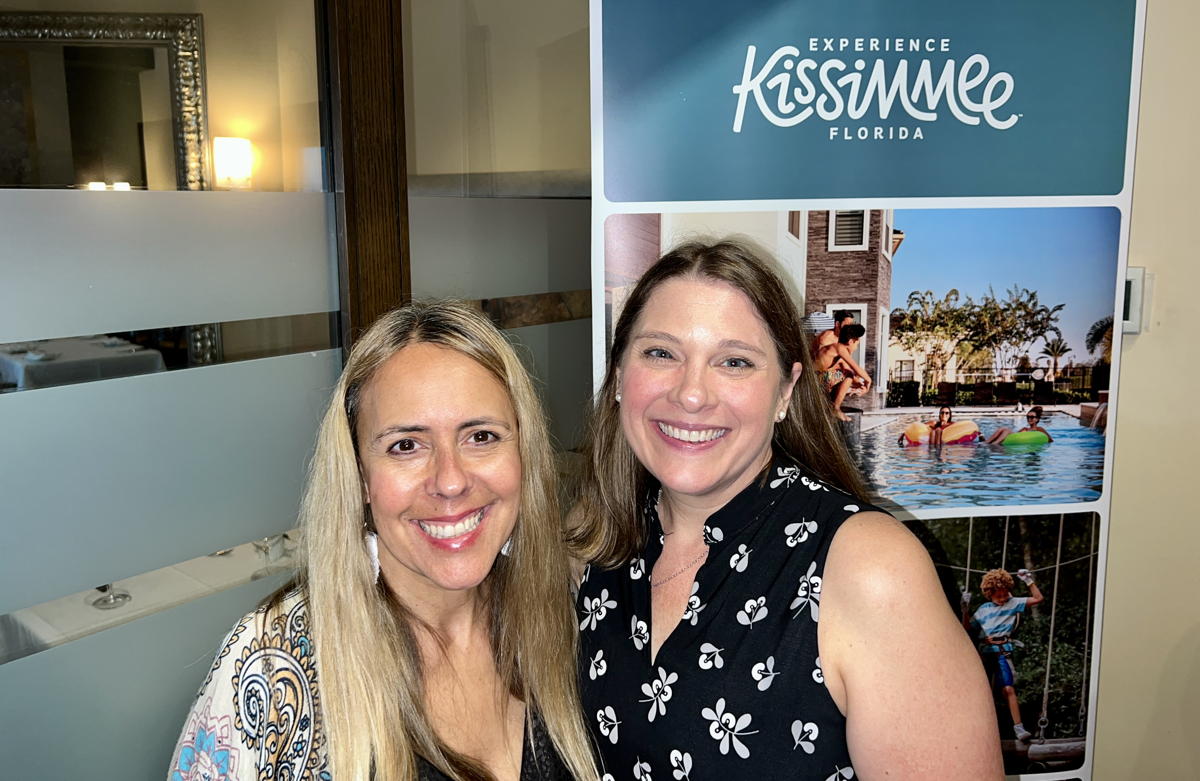 Known as the “Vacation Home Capital of the World,” family-friendly Kissimmee – located in Florida's Osceola County, just south of Orlando – is in town to promote the value and convenience of renting a home in one of its many resort-like communities.

During the pandemic, “We had a lot of first-time vacation home renters in the market and they’ve kind of converted now,” Minich told PAX in an interview Tuesday night. 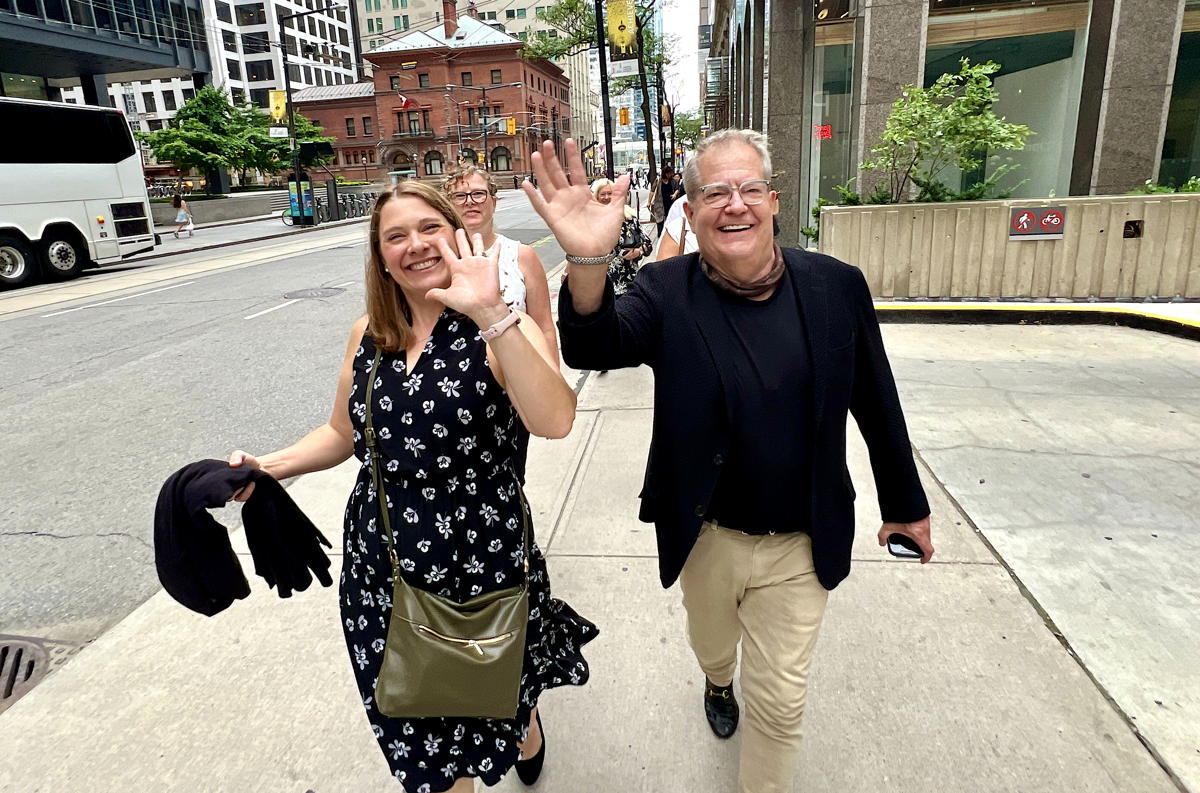 Having Universal Orlando Resort in the mix last night was also fitting – the Wizarding World of Harry Potter theme park (which opened at Universal Orlando in 2010 and later expanded with the addition of Diagon Alley in 2014) was designed by the Universal Creative team from an exclusive license with Warner Bros. Entertainment.

The immersive park allows guests to step inside the story on the streets of Diagon Alley where hidden dangers lurk beneath Gringotts bank, and travel to the village of Hogsmeade and into Hogwarts castle for a spellbinding journey through the skies.

For more information on this exciting theme park, click here.

Based on an original new story by J.K. Rowling, Jack Thorne and John Tiffany, Harry Potter and the Cursed Child is a play by Jack Thorne, directed by John Tiffany, that debuted in 2016 as a two-play show in the West End and Broadway.

It has since been adapted into a single two-act performance, set 19 years after Harry, Ron, and Hermione saved the wizarding world, as a new generation has just arrived at the Hogwarts School of Witchcraft and Wizardry.

With scenes of mind-warping time travel, lifelike sorcery and intense battles against mysterious forces, Cursed Child clocks in at three hours and 20 minutes – including an intermission.

This is the version currently playing in Toronto – and let’s just say there’s a lot of magic packed into that run time. 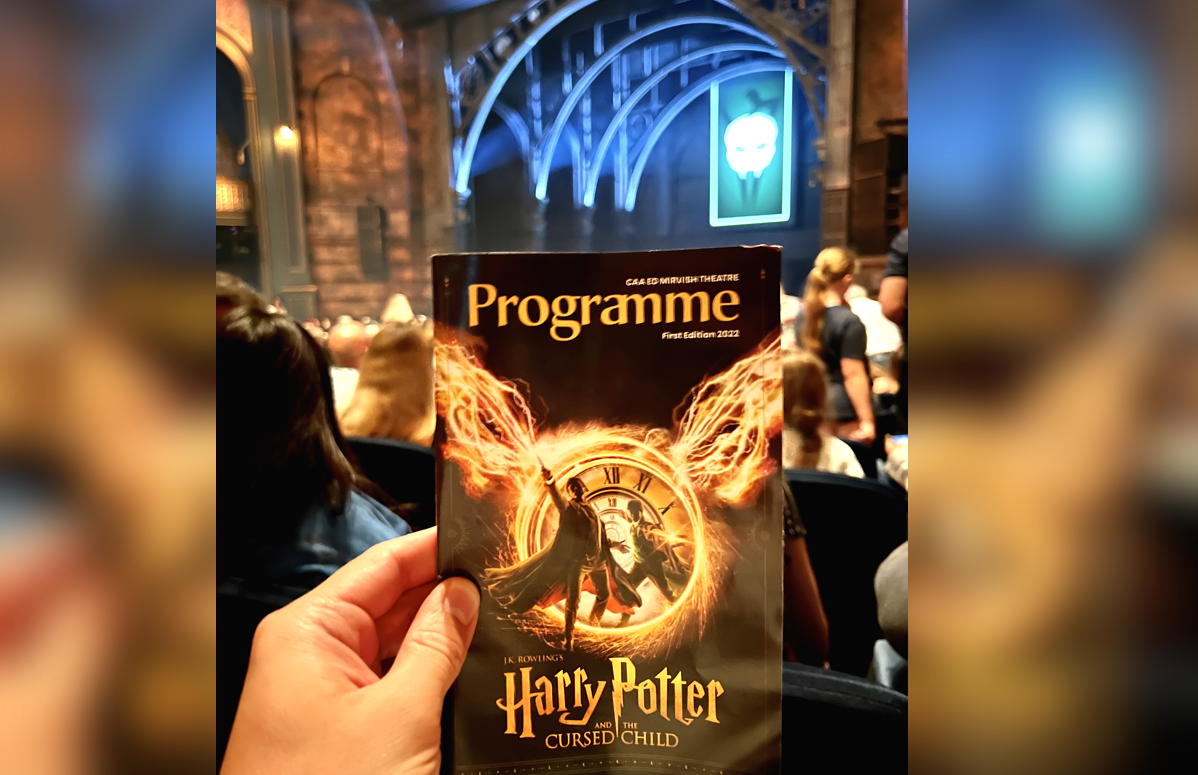 And we mean magic in the literal sense of the word – Cursed Child doubles as an illusion showcase, incorporating jaw-dropping special effects, from levitation sequences to body morphing to invisible cloaks to fire-blasting wands, that left us turning to each another, asking, “How’d they do that?!”

The acting is incredible, and when wraithlike, nightmare-inducing Dementors (one of the darkest creatures to inhabit the Harry Potter world) floated on high in the Ed Mirvish theatre (where a chandelier once fell in the Phantom days), a creepy chill swept over the audience below, proving that this wizarding ride – whether you know the Harry Potter franchise or not – will entertain and fascinate all.

Tickets for Harry Potter and the Cursed Child are on sale now through December 24, 2022. For more info, click here.