Nexus dispute should be “an easy one to resolve,” says industry minister

The skirmish surrounding the Nexus trusted-traveller program should be resolved before U.S. President Joe Biden and Prime Minister Justin Trudeau meet in December, according to Canada’s Industry Minister Francois-Philippe Champagne.

Addressing reporters on Friday (Oct. 21) at a news conference in Washington, D.C., where Champagne was meeting with Commerce Secretary Gina Raimondo, the minister implied that the Nexus dispute – an issue that has forced Canada's 13 Nexus enrolment centres to remain closed since March 2020 – should be solved soon.

“If I look at the challenges that we're facing, I would say this should be an easy one to resolve, because after all, this is about making sure that the border is as fluid as possible,” Champagne said at a news conference, as reported by the Canadian Press.

“I certainly hope that we can resolve this issue way before the president and the prime minister [meet]. I think there's an understanding on both sides that what we want at this time is fluidity.”

Squabble at the border

As hundreds of thousands of Canadians wait to have their Nexus applications processed, enrolment centres in Canada remain closed as an opaque conflict carries on at the Canada-U.S. border.

The clash has to do with a request by the U.S. Customs and Border Protection agency that its agents be granted the same legal protections inside Nexus facilities in Canada that they currently have at other entry points, such as airports and the Canada-U.S. border.

There seems to be a disagreement over immunity from prosecution — the U.S. is reportedly arguing that its employees in Nexus offices deserve the same level of protections as diplomats from Canadian prosecution while doing their job in Canada. 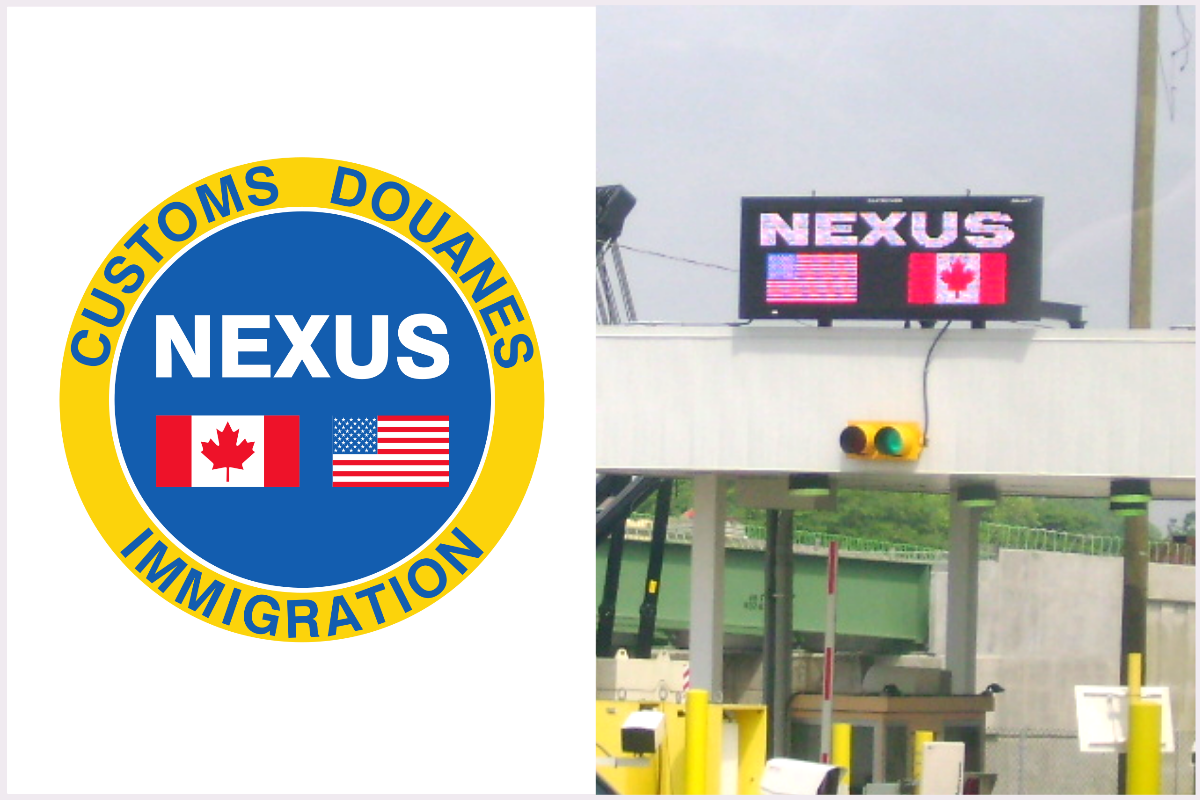 During the pandemic, new and existing Canadian Nexus-pass holders requiring in-person interviews have had to travel to the U.S., where enrolment offices have been open since April, to complete their application process.

Earlier this month, Kirsten Hillman, a lawyer and Canadian ambassador to the United States, made headlines after she said the Nexus program was being "held hostage" while American officials renegotiate a 20-year-old pre-clearance agreement.

As reported by CBC News, Hillman was speaking at a symposium on the Canada-U.S. border hosted by the Future Borders Coalition.

Being "super undiplomatic and blunt," she called the Nexus situation “disappointing” and “frustrating,” calling the U.S.’s approach “heavy-handed” and out of step with what’s otherwise been a co-operative relationship with Canada.

“There needs to be a recognition that we will work on the challenges, but we can't have the whole program sort of on its knees until we work those through because it's going to take some time,” Hillman was quoted as saying.

Champagne on Friday said it was “incumbent upon us to make sure that we resolve this issue, as we always do with our American friends, to make sure that the officers get back to their offices so that these Nexus cards can be issued.”

The delay in Nexus centres reopening has caused a backlog in applications for the popular program, which allows pre-approved travellers to cross the Canada-U.S. border more quickly.

According to the Canada Border Services Agency (CBSA), the number of Nexus applications has swelled from 270,000 in April to more than 350,000.

That figure is from July, so the actual number is likely much higher.

Currently, about a dozen border offices in the U.S. can process files for Canadian residents wishing to renew their status. But some Nexus members may struggle to get a timely appointment before their cards expire. 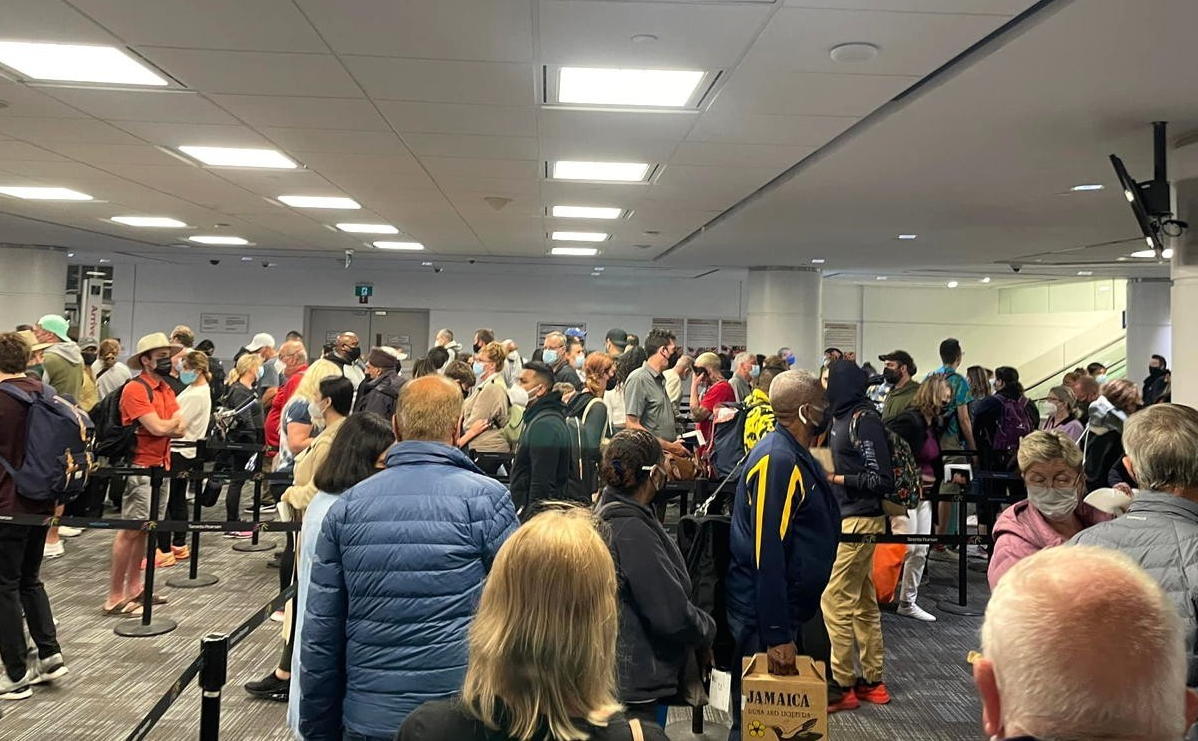 Public Safety Minister Marco Mendicino has previously explained why U.S. customs officers can't have the same protections at Nexus centres that they do at other ports of entry.

It has to do with traffic flow – for instance, it’s easier to manage pre-clearance areas at ports of entry because travellers are moving directly into the U.S., unlike at Nexus enrolment centres.

Prime Minister Trudeau briefly addressed the Nexus issue earlier this month while at an event in Hamilton, ON.

Speaking to reporters, Trudeau said both sides are in talks “almost every day” to find a solution, CP reported.

"We're going to continue to work with [the U.S.] on ways to make it smoother and more effective for people who work on both sides of the border,'' Trudeau said. “That's why the trusted-traveller programs like Nexus are so important and why we're so eager to get it rolling again."