Minister LeBlanc: Expect vaccine passports for int’l travel “in the next couple of months”

While Prime Minister Justin Trudeau previously said that a proof-of-vaccination system for international travel would be ready in a matter of weeks, another in his camp is saying that it may actually take much longer than that.

Intergovernmental Affairs Minister Dominic LeBlanc, in an interview on CTV’s Question Period, said that he expects Canada’s vaccine passport to go live “in the next couple of months.”

The credentials, a platform that may be added to the already-built ArriveCAN app, will be available to Canadian citizens, permanent residents and temporary residents if they’ve had a full series of a COVID-19 vaccine, officials said at the time.

READ MORE: Still no date for vaccine passports, but system will be “simple & efficient,” Trudeau says

“Using a proof of vaccination will provide foreign border officials with the vaccination history needed to assess whether a traveller meets their public health requirements and provide a trusted and verifiable credential for when they return home,” the Government of Canada said in an Aug. 11 statement. 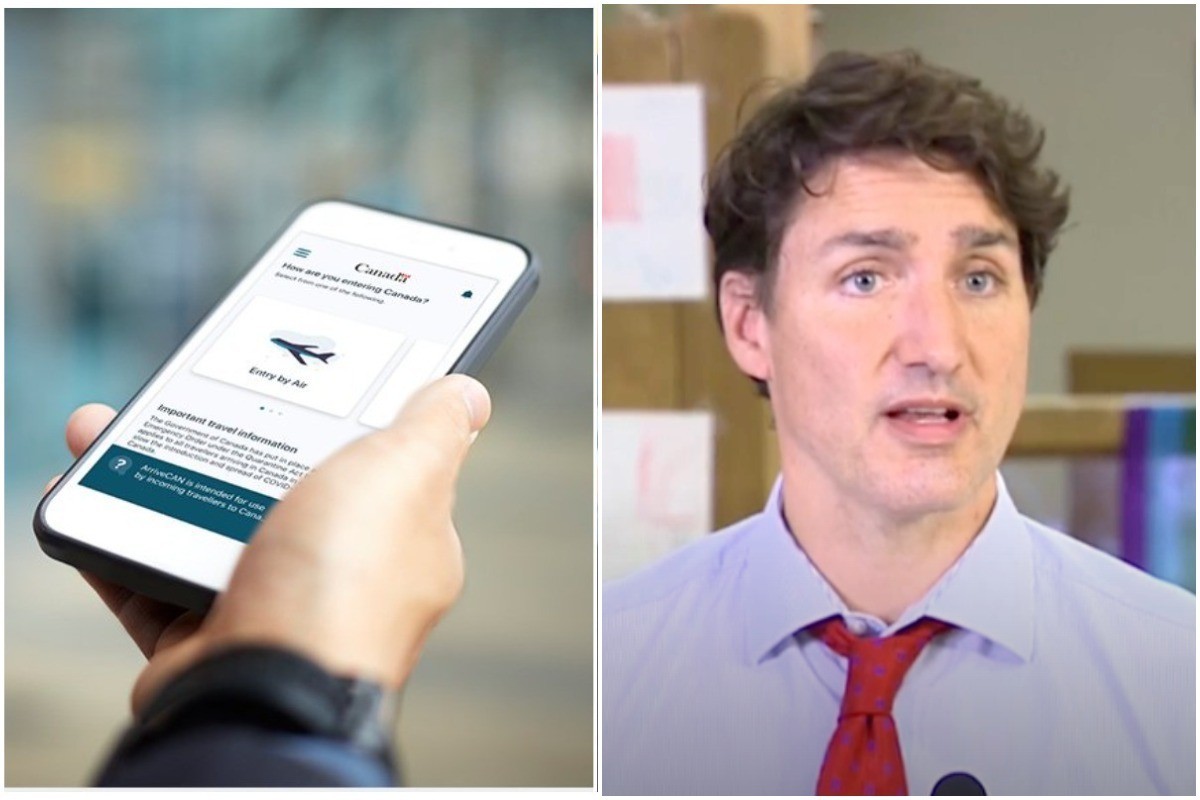 In August, Minister LeBlanc called vaccine passports a “complex undertaking” as it involves the Canadian government working with each province and territory, each of which are holders of the data that indicates who has been immunized.

The credentials will be made available in both digital and paper formats, LeBlanc said at the time.

Several provinces have developed their own proof-of-vaccination passports, Quebec being the first, and the federal government’s version will be a “confirmation of the provincial data,” LeBlanc told CTV.

The update follows the announcement of a new policy that will require all passengers in the federally-regulated air, rail and marine sectors to be fully vaccinated by Oct. 30.

The new rule applies to air passengers flying on domestic, transborder or international flights departing from airports in Canada, rail passengers on VIA Rail and Rocky Mountaineer trains and marine passengers on non-essential passenger vessels, such as cruise ships, on voyages of 24 hours or more.

There will be a “short period” in which people who are in the process of getting vaccinated can show a negative COVID-19 test, Trudeau noted at a press conference on Oct. 6.

READ MORE: "No time for half measures": All air & rail travellers must be vaccinated by month's end, Trudeau says

“But by end of November, if you’re 12 or older and want to fly or take the train, you will have to be fully vaccinated. As will staff,” Trudeau said. “Testing will no longer be an option before boarding.”

Trudeau, last week, said the government is working with Canadian carriers to integrate a proof of vaccination system into their online booking process using a "digital code."

It is unclear how this new system will play out with all airlines, across all booking platforms.

"When you print out your boarding pass, either at the airport or in advance, there will be a clearly marked proof of vaccination thumbs up or check mark so that the gate agent doesn’t have to to be checking documentation," the PM told journalists.

The Liberal government first announced in August its intention to make vaccines mandatory for federal public servants and travellers on planes, ships and trains.