Canadians are fed up with the wait times currently plaguing Canada’s airports and believe there’s plenty of blame to go around, according to a newly-released Ipsos poll that was conducted for Global News.

Ipsos surveyed more than 1,000 Canadian adults last week and found that seventy per cent of respondents agree that delays at airports across the country are a “national embarrassment.”

As well, nearly 60 per cent of people surveyed said they are avoiding travel until the situation improves.

Of course, polls like this are mere snapshots of a select group of Canadians and do not represent the country as a whole – especially individuals who are choosing to travel.

“Overall, we definitely see a very high level of concern among Canadians in what’s happening at our airports, and they are spreading the blame around pretty equally,” Jack said.

The data comes as Canadian airlines and government officials scramble to bolster airport operations amid a surge in demand for air travel.

The long lineups, delayed flights and lost luggage issues that have caused turbulence at major airports – Toronto Pearson, in particular – for months now has largely been blamed on staffing shortages and continued public health measures.

Regarding wait times, the government says things are improving.

During the week of July 7-13, airports continued to see about 80 per cent of passengers screened by CATSA within 15 minutes, despite higher passenger numbers, the government noted in an update on Friday (July 15). 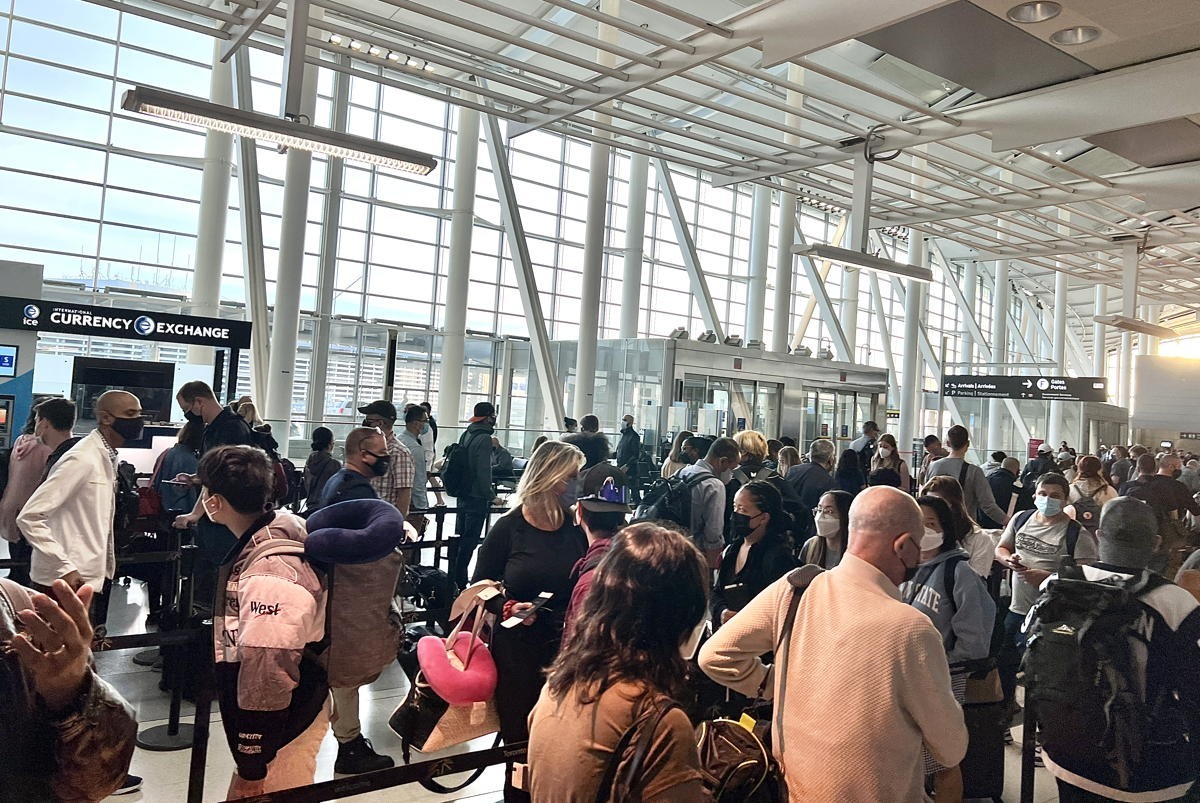 Calgary International and Toronto Pearson maintained gains made since the beginning of May, with 85 per cent and close to 80 per cent of passengers screened within 15 minutes, respectively, Ottawa reported.

At Vancouver International and Montreal Trudeau, about 75 per cent and 68 per cent of passengers were screened within 15 minutes, and overall, only a small number of passengers – less than two per cent across all airports – are waiting more than 45 minutes to be screened, officials said.

The number of screening officers are Toronto and Vancouver airports are now more than 100 per cent of summer target levels, the government noted.

Nearly 60 per cent of those surveyed disagreed that Canada is doing a better job than other countries in managing airport delays, which have become a global issue.

When asked if it’s understandable that airports are experiencing difficulties, as the fierce rebound in travel demand could not have been predicted, participants in the survey were split between agreeing and disagreeing.

Nearly 40 per cent think the federal government, airports, airlines and travellers themselves are equally to blame for the delays, the poll found.

Among those who pointed the finger in just one direction, a plurality — 22 per cent — said the Government of Canada was to blame. 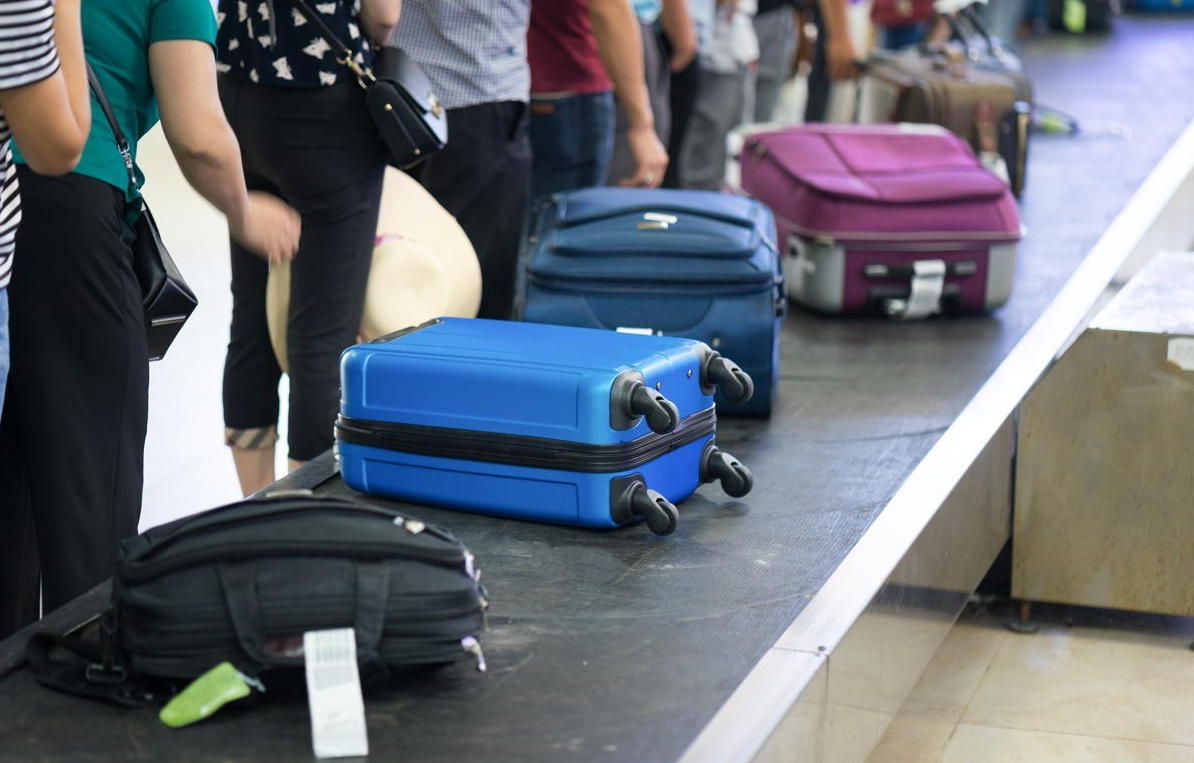 Regarding delays at security checkpoints, 33 per cent said airports were the problem.

Meanwhile, airlines were seen as most likely to be responsible for delays at check-in counters (31 per cent) and for flight delays and cancellations (44 per cent).

Airports and airlines were equally blamed for baggage delays (33 and 34 per cent, respectively), while 34 per cent said the government was responsible for delays at customs.

Participants were also divided on whether the delays are temporary or will last a while, with 55 per cent agreeing the situation will be resolved by September.

The rest predicted the problem will last beyond summer.

Additionally, two-thirds of respondents said the airport issues are both the start of more problems with the delivery of basic public services, and a sign Ottawa has neglected services for too long by focusing on “the wrong issues.”

The insights come one day after the government announced its plan to restore random testing on July 19 for fully vaccinated air travellers arriving into the country at Vancouver, Calgary, Montreal and Toronto airports.

Testing will now be conducted offsite of airports, either at in-person appointments at “select testing provider locations and pharmacies,” or using virtual appointments and self-swab tests.

Unless exempt, unvaccinated travellers still have to test on days one and eight of a mandatory 14-day quarantine.

And if a fully-vaxxed traveller tests positive, a 10-day isolation is required, regardless of what province or territory that person lives in.