If Prime Minister Justin Trudeau is re-elected, his party will extend emergency supports for businesses and create new ones targeted at Canada’s hardest-hit industries – tourism included.

The Liberal Leader promised this on Monday (Aug. 16) while touring a manufacturing plant in Longueuil, Quebec, where Trudeau kicked off day two of what will be a short, 36-day re-election campaign.

The Liberals have promised to extend the Canada Recovery Hiring Program, which was set to expire in November, until March 31, 2022.

This program offsets a portion of extra costs employers take on as they reopen, either by increasing wages or hours worked or hiring more staff.

“For hard-hit businesses who get the workers they need, to workers who get the jobs they need to support their families – this is a win-win,” Trudeau said.

The Liberals are also promising a 75 per cent wage and rent support "transition program" through winter for the tourism industry and help for other hard-hit sectors, such as the arts.

The full costs of Trudeau’s proposal have not yet been revealed.

“This program would help get us there”

“The commitment made in this announcement will help to ensure the survival of our industry,” said Beth Potter, president and CEO of the Tourism Industry Association of Canada. “Six in ten of our coalition members said they would not survive without this kind of transition support. We have been advocating for a tailored, sector specific support program to ensure that Canada’s tourism economy can recover. This program would help get us there.”

Even as international, business and government travel is expected to slowly resume this fall, the forecast is “another eight months almost as bad as the preceding 18 months of the pandemic,” said the CHHB.

It is unclear how travel advisors fit into the CHHB’s mandate or what direct influence the Association of Canadian Travel Advisors (ACTA) has on their mission.

Yesterday (Aug. 15), however, ACTA announced its intentions to make support for the travel industry an election issue through a new campaign called “Survival: Phase II.”

“Now more than ever, ACTA is urging members to engage in grassroots advocacy efforts by meeting with Members of Parliament, all candidates, and other decision-makers to ensure sectoral support for travel, tourism and travel agent issues becomes an election issue,” said Wendy Paradis, president of ACTA. “This election provides a unique opportunity for us to elevate our message.”

ACTA said it is working with other travel and tourism associations on this effort across Canada.

The goal is for the associations and their members to have 1,000 meetings per week between now and Sept. 20, which is when Canadians head to the polls.

“This means that our sector – travel agencies and travel agents – need to have a combined minimum of 150 meetings between now and election day to do our part. This work is critical in ensuring travel, tourism, and travel agent business survival is an election issue,” said Paradis. 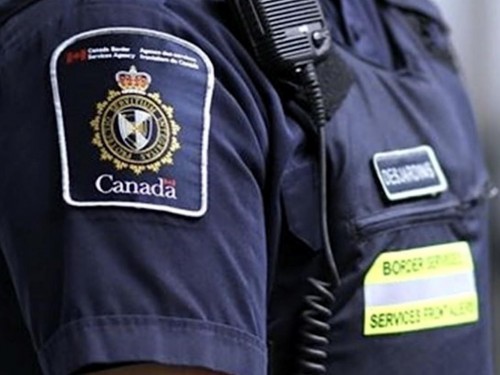