The craft beer craze shows no signs of slowing down and nowhere is that more apparent than with our neighbours to the south.

With 50 states to choose from, the U.S. is a craft beer aficionado’s dream, but where to start? While many worthy contenders were left out, here’s four spots to sample the local brews on your next U.S vacation.

Arguably the craft beer capital of the U.S., no conversation about the topic is complete without mention of Oregon, especially considering that the state ranks number one in percentage of money spent on craft beer each year.

In early July, Portland’s craft brewers – there are more than 70! - get together for the annual Portland Craft Beer Festival, admitting only those beers brewed within the city’s limits. In Portland, Brewvana will take craft beer lovers to a state of bliss, featuring various tours (tours are offered by bus or by walking, with private tour options available) in a city where more than 70 breweries can be sampled.

Putting a unique spin on things as only Portland can, tour operators BrewCycle and Pedalounge offer party bike tours with seating for 15, making stops at breweries throughout the city. 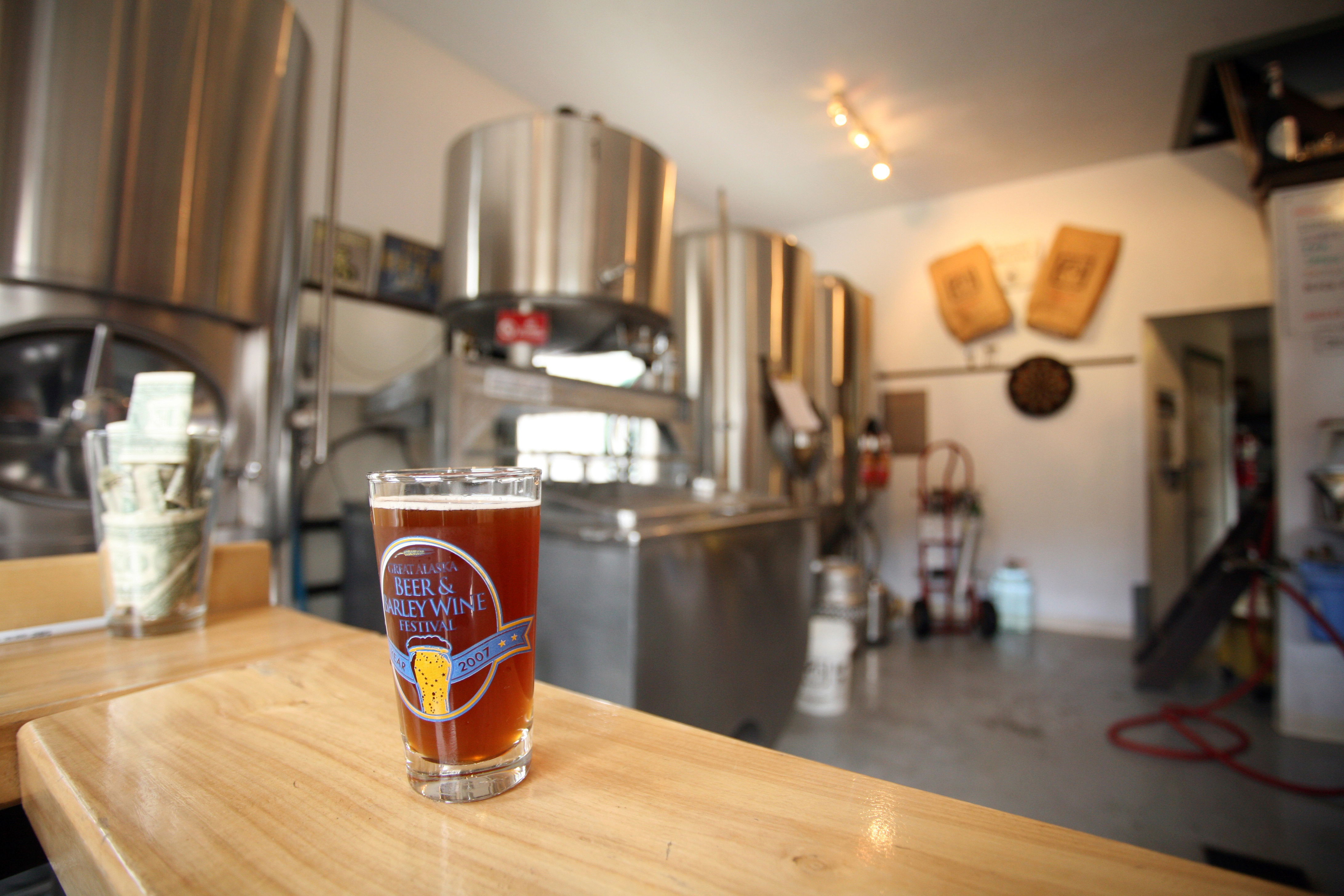 As of 2012, there were 21 breweries in Alaska, and there’s likely more on the horizon.

Beer has a long history in the state, with this year marking the 25th anniversary of the Great Alaska Craft Beer & Home Brew Festival, welcoming brewers from across Alaska to the community of Haines each spring.

Big Swig Brewery Tours operates several tours stopping at various breweries throughout Anchorage (including a Bike & Brew cycling option or Hops On The Rail, transporting guests by train), while in Juneau, travellers can explore the home of the Alaskan Brewing Company with tours offered by Alaska Shore Excursions and Liquid Alaska Tours. 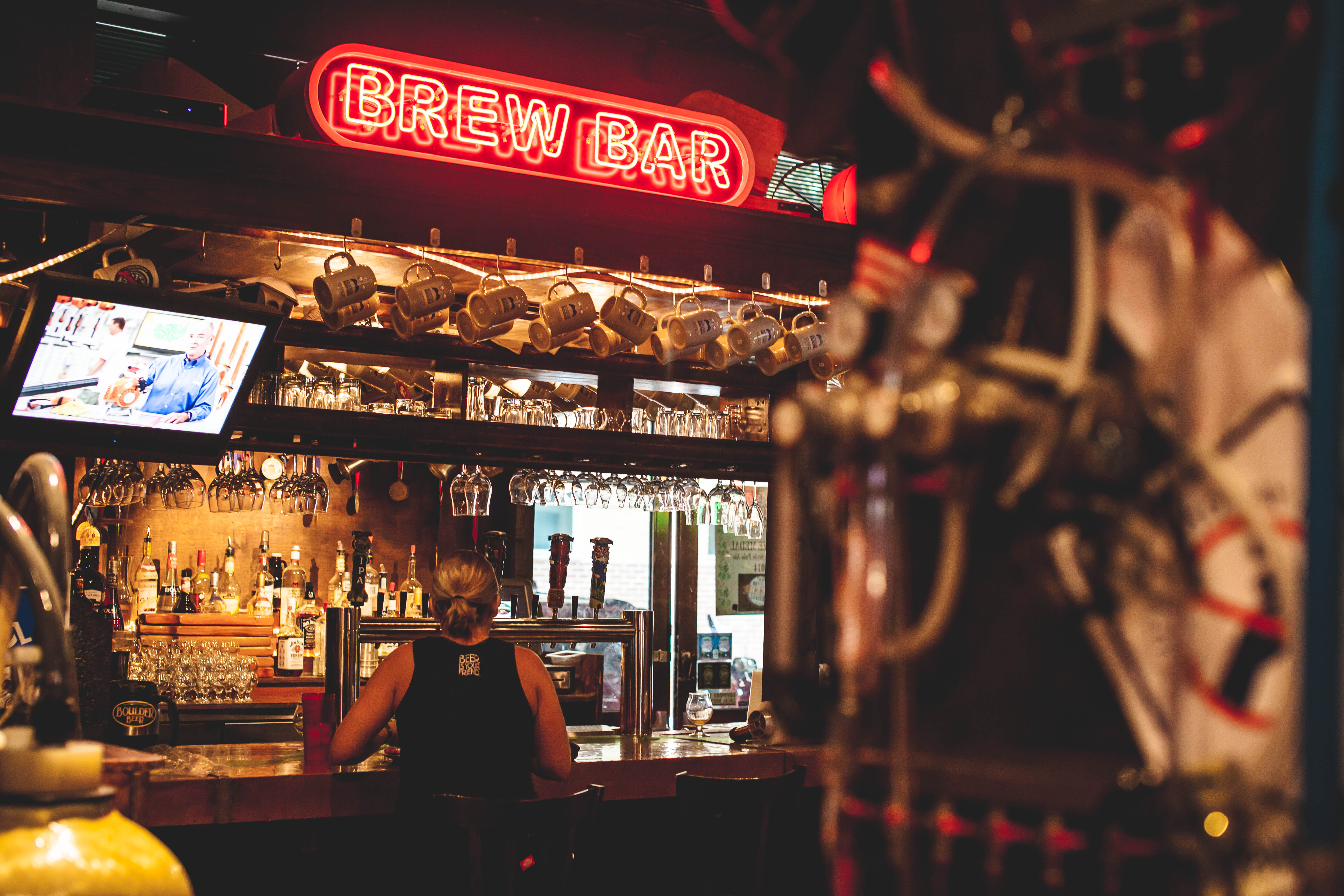 Providing the perfect weather to enjoy a cold one, Florida has a growing craft beer scene as evidenced by the numerous festivals celebrating local brews throughout the state each year (many taking place in early April). From the Tampa Bay Brewing Company to Tallahassee’s Proof Brewing Company, the state’s craft beer offerings are as unique as its many geographic and cultural regions. As a result, visitors to any part of the Sunshine State can take part in a brew tour – from Jax Brew Bus in Jacksonville, to Hop On! Central Florida Brew Tours to the Miami Brew Bus. 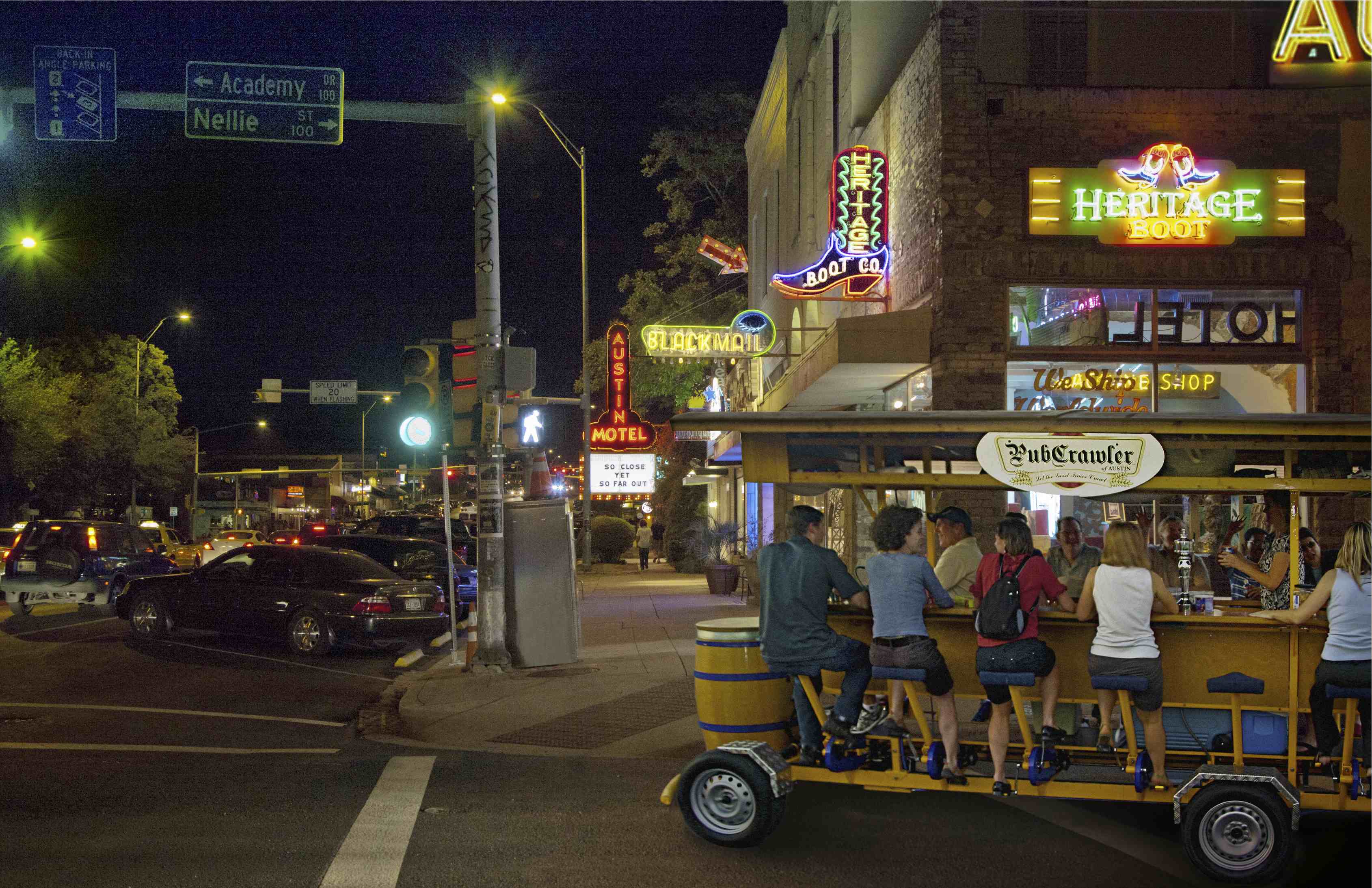 The Lone Star State is home to numerous craft brewers and nowhere is this more evident than in Austin, where unique beers can be enjoyed alongside more than 250 music venues. The ‘Live Music Capital of the World’ is also home to Black Star Co-op, the world’s first cooperatively owned brew pub. And like its Portland party bike counterparts, Pubcrawler of Austin takes up to 14 guests on a tour of the city’s craft beer offerings. 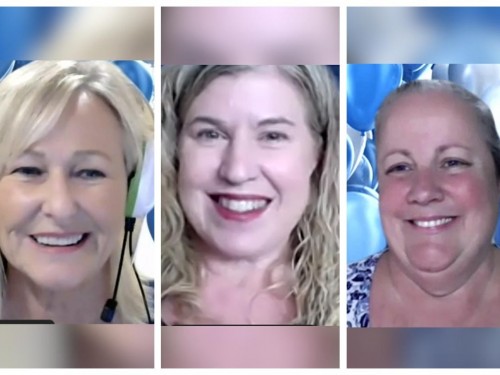 “We are not competitors, we are one community”: ACITA celebrates the wins at two-year anniversary