Get fully vaccinated or risk being denied permission to board, Trudeau says

Prime Minister Justin Trudeau has a message for Canadians: if you’re over the age of 12, and if you’re planning to travel in the coming weeks, get vaccinated or risk being denied permission to board.

That was one of several post-election priorities Trudeau outlined on Tuesday (Sept. 28) as he spoke to reporters in Ottawa, ON.

Under the PM’s mandatory vaccine order, all federal public servants must get their full series of shots, as will travellers who intend on boarding a train, airplane or ship.

The details of this policy are still being discussed as the government continues negotiations with public sector unions, CBC News reports. 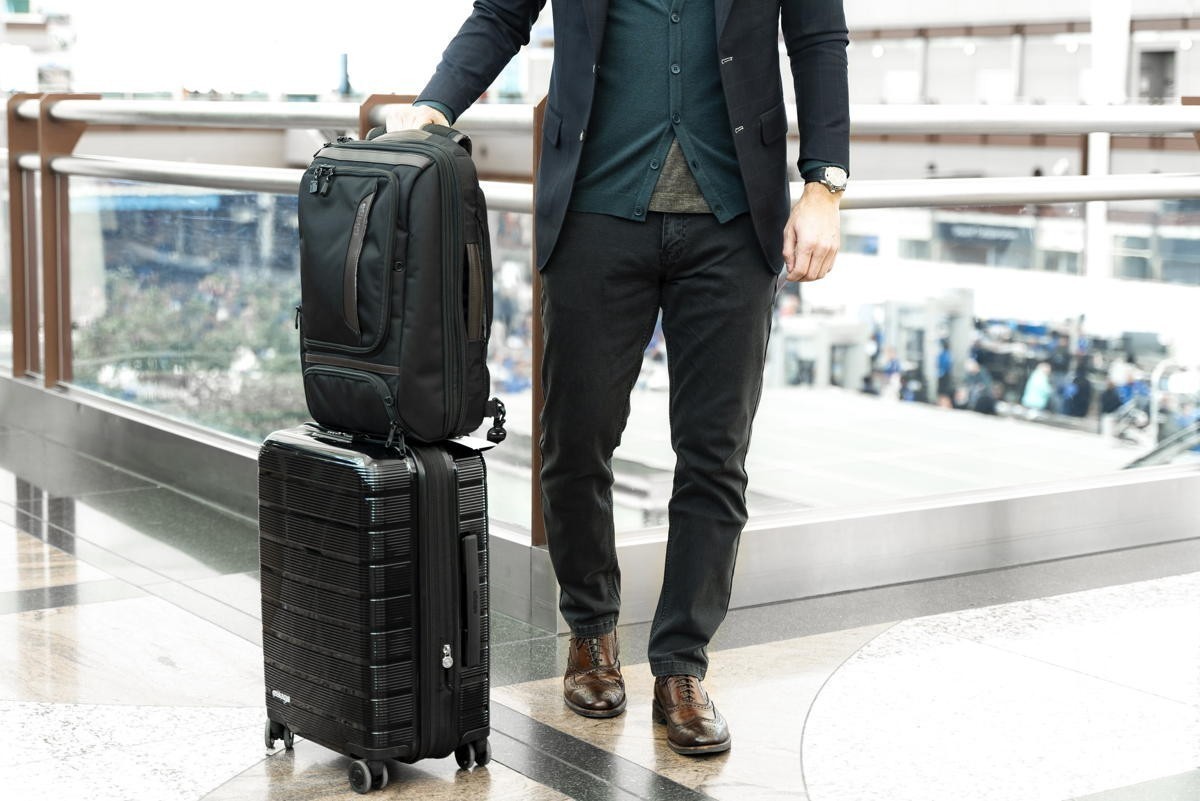 Trudeau told the media that he will have more to say on the matter in the coming weeks, but reiterated his stance on mandatory vaccinations for travellers.

"I was very clear on that and I have for weeks and weeks now," Trudeau said. "Make sure that you and all members of your family over 12 years old have gotten vaccinated and are getting your second shot if you haven't already, because you will not be able to travel on a plane or a train in Canada if you are not fully vaccinated."

Trudeau also implied that his government is also in the final stages of solidifying a vaccine passport system for international travel, which is aimed at easing the border crossing process for fully-vaxxed Canadians travelling abroad.

The credentials, a system that will likely be built into the already-built ArriveCAN app, will be available to Canadian citizens, permanent residents and temporary residents if they’ve had a full series of a COVID-19 vaccine, official said at the time.

"For Canadians who decide to travel, using a proof of vaccination will provide foreign border officials with the vaccination history needed to assess whether a traveller meets their public health requirements and provide a trusted and verifiable credential for when they return home," the Government of Canada stated in a news release on Aug. 11.

Meanwhile, the United States, by early November, has plans to ease foreign travel restrictions for those who are fully vaccinated.

Canadians have been able to fly into the U.S. during the pandemic – the new rules will revoke a travel ban on visitors from 33 other countries, White House officials said on Sept. 20.

The new policy will require all foreign travellers flying to the U.S. to show proof of vaccination before boarding, as well as proof of a negative COVID-19 test taken within three days of their flight.

The new protocol will replace the U.S.’s current policy, which restricts travel by non-U.S. citizens who have visited the United Kingdom, European Union, China, India, Iran, Republic of Ireland, Brazil and South Africa within 14 days.

As previously reported, the Centers for Disease Control and Prevention will also expect airlines to collect contact information from international travellers to facilitate contact tracing.

The changes, so far, apply to air travel only and do not affect restrictions at the land borders the U.S. shares with Canada and Mexico.

The U.S. land border, which will be closed until at least Oct. 21, has barred non-essential travel since March 2020 (but Canada reopened its side to Americans on Aug. 9).

It is still unclear as to which vaccines will be accepted in the U.S. system when proof of vaccination is required.

About two million Canadians who received the AstraZeneca vaccine in the early days of immunization may be impacted as that brand of vaccine has not yet been approved for use in the U.S.

Last week, Dr. Theresa Tam, Canada's chief public health officer, said Canada has been in talks with U.S. officials about the effectiveness of AstraZeneca and benefits of mixing two different mRNA shots, like Pfizer and Moderna. (Another regimen many Canadians followed).

"We've been providing some technical supports to help them make a decision on the mixed dose, particularly AstraZeneca followed by an mRNA vaccine,” Dr. Tam said. “I understand they are still in their process of deliberation.”