An appeal that challenged the constitutionality of federal quarantine hotels and quarantine facilities will be moving forward on an expedited basis at the Federal Court of Appeal, according to The Justice Centre for Constitutional Freedoms.

In a July 28 news release, the Justice Centre said it brought a Motion on July 9, 2021, requesting that the Court expedite the hearing of the Appeal on the basis that “thousands of Canadians are being impacted by oppressive measures every day, and that an expedited hearing was necessary to ensure the effectiveness of the remedy sought, namely a ruling that the learned trial judge erred in finding that the government’s measures do not violate the Charter rights of Canadians.”

The Federal Court of Appeal agreed with the Justice Centre on July 28 that this appeal should “move forward at a faster pace than an ordinary appeal” due to great public interest surrounding the issue.

The Justice Centre, a legal advocacy organization, was in Federal Court from June 1-3 on behalf of Pastor Nicole Mathis and ten other clients who are challenging the government’s policy of forcing returning Canadians into federally chosen quarantine hotels and quarantine facilities at their own expense.

The Justice Centre argued that these “oppressive measures violated seven different sections of the Charter of Rights and Freedoms and that the infringements were not justified in a free and democratic society.” 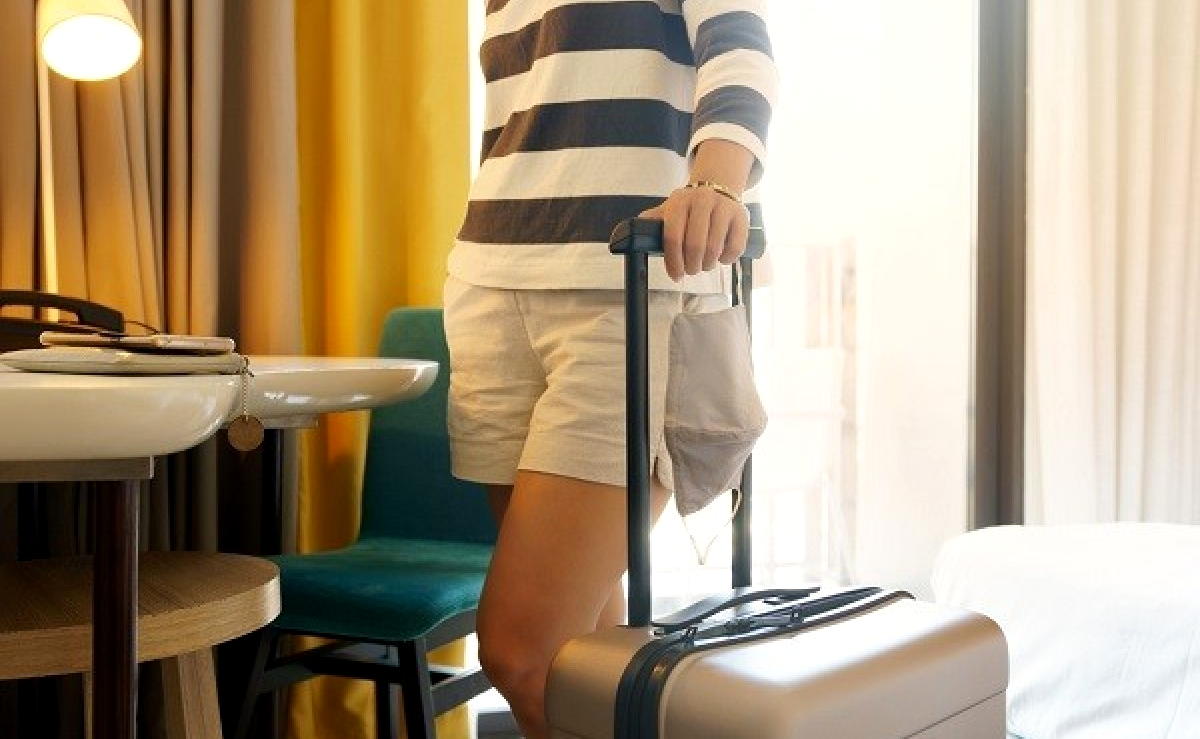 A federal court judge rejected the challenge – in his decision, which you can view here, Chief Justice Paul Crampton wrote that while he recognizes some people may have good reasons to travel, and may not welcome quarantine measures, “pandemics call for sacrifices to save lives and avoid broad based suffering.”

“If some are unwilling to make such sacrifices, and engage in behaviour that poses a demonstrated risk to the health and safety of others, the principles of fundamental justice will not prevent the state from performing its essential function of protecting its citizens from that risk,” he wrote.

“Thousands of Canadians have been impacted by these oppressive measures over the past six months including many who have had to travel for reasons that were essential to them, such as attending funerals and obtaining urgent medical treatment. Moving this appeal along at a rapid pace is in the public interest and an effective way of continuing to hold the Federal Government accountable,” said Justice Centre Staff Lawyer Sayeh Hassan.

“Canadians have a fundamental right to move freely in and out of the country, and should not be detained at their own expense against their will because they have travelled.”

In February, air travellers were required to start spending up to three days in a government-approved quarantine hotel. while awaiting COVID-19 test results.

Since July 5, fully vaccinated air travellers who are eligible to enter Canada have been allowed to go straight home and skip both hotel and 14-day quarantine.

As of 12:01 A.M. EDT on Aug. 9, the requirement to spend three nights in a government-authorized hotel will be lifted for all passengers arriving by air, whether vaccinated or not. 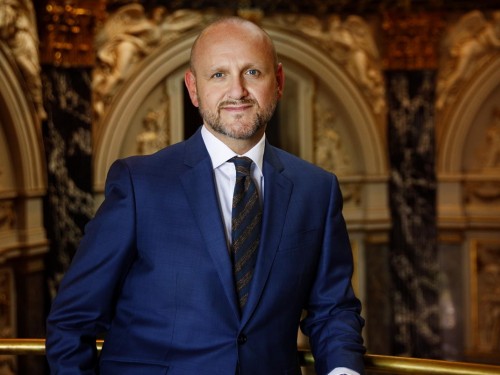 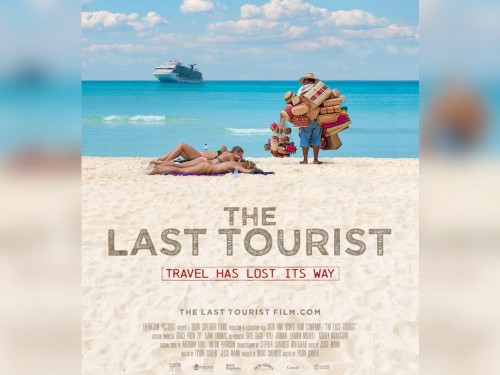