Canada’s airlines have reached a critical stage in their talks with the federal government in securing a financial aid package, according to a Feb. 15 report in the Globe and Mail.

Since then, negotiations between carriers and federal officials have been ongoing, with few (if any) details being made public.

What we do know is that consumer refunds will play a key part in determining how support for aviation will be administrated amid the COVID-19 pandemic. 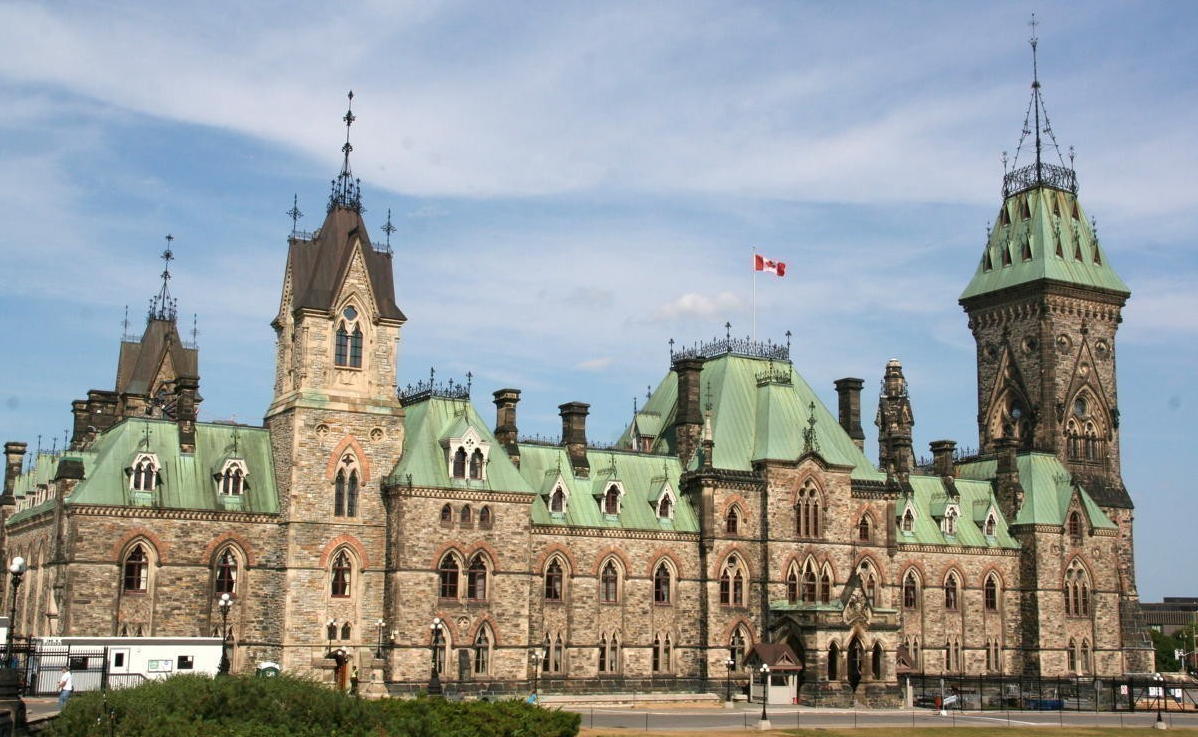 Last November, then-Minister of Transport, Marc Garneau, announced that future support for the airline industry is contingent on passengers receiving refunds for cancelled travel during the pandemic.

"Before we spend one penny of taxpayer money on airlines, we will ensure Canadians get their refunds," Garneau was quoted as saying at the time.

Bailout "close to being finalized"

As many in the travel industry know well, thousands of flights were cancelled last year when governments worldwide closed borders and grounded airplanes in response to then-new coronavirus crisis.

Now, according to one government and three industry sources briefed on the talks, a bailout package is "close to being finalized," reports the Globe, which did not name its sources.

Participants in the talks have all signed non-disclosure agreements as Finance Department officials review the financial records of airlines both big and small, the Globe reports.

Refunding customers for cancelled travel, too, will apparently cost “billions of dollars,” said one source the Globe spoke with.

Ottawa has previously stated that any financial package it approves will include conditions, such as ensuring that money not go towards executive bonuses, that it helps retain regional routes, and that airlines not cancel orders for aircraft that would impact jobs.

"Any assistance the Government of Canada provides will come with strict conditions to protect Canadians and the public interest," Minister Garneau said in October.

Last week, former president and CEO of Air Canada Calin Rovinescu (who recently retired), said he was “very encouraged” by the “constructive nature” of the discussions Air Canada had been having with the government on sector-specific aid. 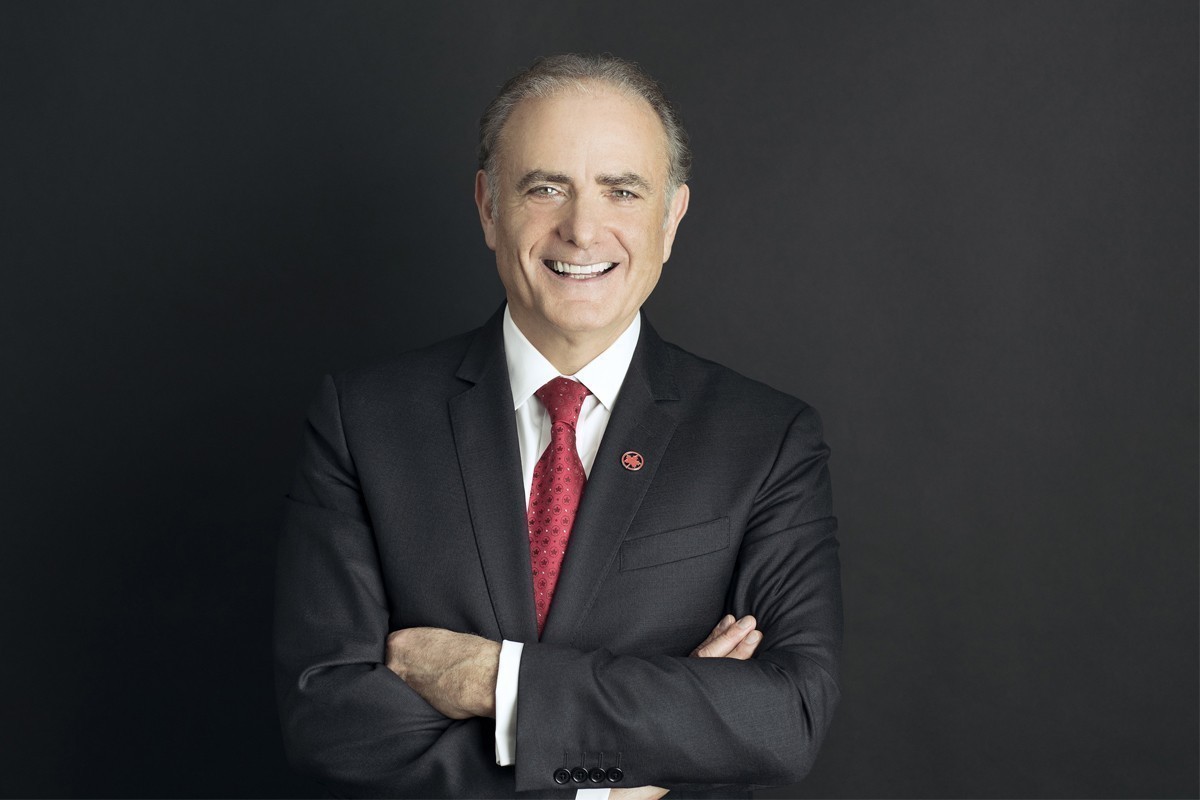 “While there is no assurance at this stage that we will arrive at a definitive agreement on sector support, I am more optimistic on this front for the first time,” Rovinescu said in a statement on Feb. 12 after Air Canada reported a $4.6-billion annual loss for 2020.

Meanwhile, the fate of travel agent commissions, which are subject to mass recalls if refunds are issued, hangs in the air.

The estimate for a mass recall of all Canadian travel agencies and independent contractors totals $200 million, ACTA says, an outcome that would result in the bankruptcies of most travel agencies.

ACITA, notably, has been urgently mobilizing travel advisors since the summer, instructing members to schedule one-on-one Zoom calls with their local MP to personally explain how travel agent commissions work and why mass recalls are not the answer.

ACITA has, so far, met with more than 150 politicians and policy officials, giving travel advisors a loud and sounding voice in Ottawa. 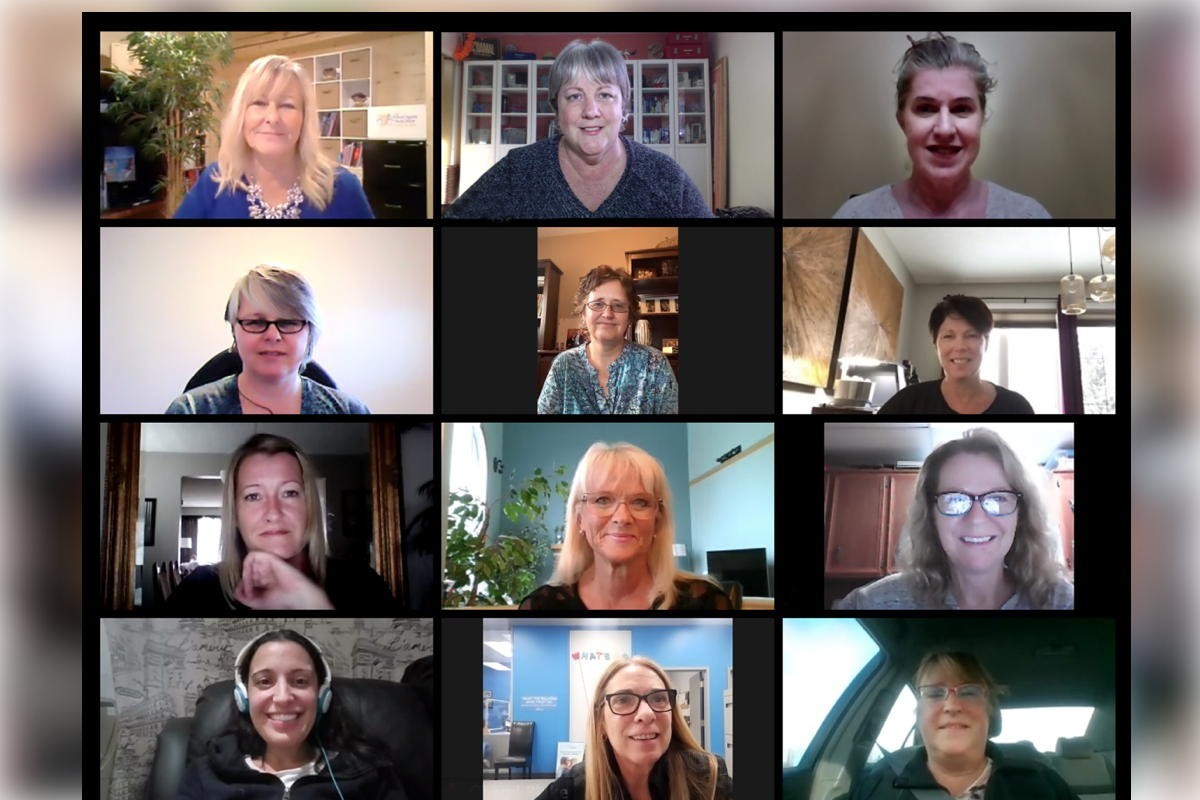 The grassroots group, at the tail end of 2020, also launched a petition that demanded that Ottawa’s bailout for airlines be conditional on the protection of travel agent commissions.

That petition, which generated 5,322 signatures, was read into record in the House of Commons on Feb 7.