In the wake of heightened media coverage of several U.S. tourist deaths in the destination, the Dominican Republic has enacted several new measures to ensure the safety of visitors.

Minister of Tourism Francisco Javier García recently presented details on the immediate programs and increased measures implemented throughout the country to strengthen the confidence of the travelling public.

According to Minister García, “We have always worked hard to create a safe environment and will continue to be vigilant with comprehensive programs and amplified standards that bolster the well-being of the six million tourists that visit the Dominican Republic each year.”

The measures were announced after reports of several American tourists dying at DR resorts this year. These incidents prompted the FBI to conduct an enhanced toxicology analysis in at least three of the cases, after it was reported that some of the tourists fell ill after drinking from their room’s minibar. While the FBI is yet to report its findings, earlier this summer Hard Rock Punta Cana removed its in-room liquor dispensers as a precautionary measure.

What are the new measures?

The pro-active and enhanced measures include:

In cooperation with the Attorney General, a multi-lingual emergency centre is being established in Bávaro, a primary tourist destination in Punta Cana. The centre will be staffed by a team of multi-lingual specialists, who will serve as a direct liaison between tourists, their families, and the necessary government entity.

Under the purview of the Ministry, the Department of Tourism Services and Companies is doubling inspection capacities and significantly increasing compliance standards in tourist destinations.

Specifically, hotels will be required to provide inspectors with detailed food handling protocols as well as comprehensive information on all food and beverage suppliers. Further, the department will continue to closely monitor the medical offices within the hotel facilities and scrutinize the professional qualifications of its doctors, resident doctors, nurses, and assistants.

Heightened inspections and oversight will also extend to all aquatic facilities and their required certified lifeguard services.

Reinforced mandates require that emergency information and the availability of 911 is clearly posted in every guest room. Additionally, hotel staff will be required to review the information with each guest at the time of check-in to further emphasize access to emergency services and support.

The intensive measures outlined by the Ministry deepen the continued focus on the country’s emergency response and security infrastructure. Previously implemented under a federal initiative, a 911 system was enabled throughout the Dominican Republic, with specific availability in the popular resort areas.

In 2018, proactive programs resulted in a 27 percent decrease in the number of criminal acts reported against foreign tourists over the previous year and contributed to the country’s recognition among the safest in the region. 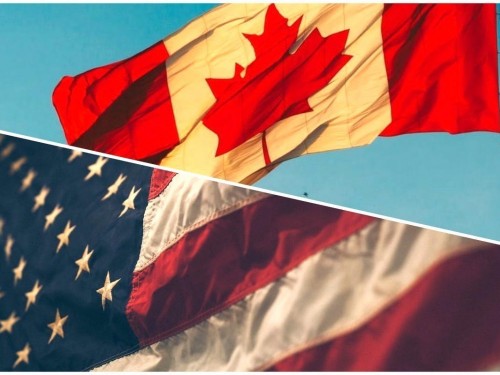 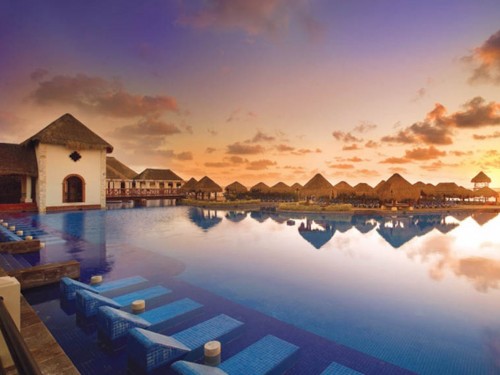