The controversial protocol, which orders international air arrivals to pre-book a three-night, non-refundable stay at a government-authorized quarantine hotel, is subject to a new trial challenging the constitutionality of COVID-19 control measures.

According to the National Post, four separate challenges are being heard together by Paul Crampton, Chief Justice of the Federal Court, who started the trial’s opening day, featuring 10,000 pages of documents, on the 50th anniversary of the court’s founding.

“This is not what we do in Canada, we do not detain law-abiding citizens en masse,” lawyer Sayeh Hassan, told federal court, the Post reported. “These measures have a devastating impact on our democracy. We tend to see these types of measures where the rule of law doesn’t exist.”

Air travellers entering Canada are required to remain in hotel quarantine while awaiting results of a COVID-19 test, which is conducted at the airport.

The travel requirement was first introduced in February.

The 14 applicants in four separate challenges argue that mandatory hotel quarantine violates their rights under the Canadian Charter of Rights and Freedoms because they are law-abiding people who can safely quarantine at home, the Post reports.

The applicants are asking the court to scrap the requirement and the trial is expected to last three days.

Not the first time

This is not the first time Canada's hotel quarantine program has been challenged.

Last February, the Justice Centre for Constitutional Freedoms filed legal action against the federal government for forcibly confining Canadians returning from travel in hotels, at a high cost, even when they are in possession of a negative PCR test.

The Applicants’ motion for an injunction, in April, was ultimately dismissed with all applicants being ordered to bear their own costs.

The enforcement of hotel quarantine for international air travellers, which began Feb. 22, has been sketchy at best. 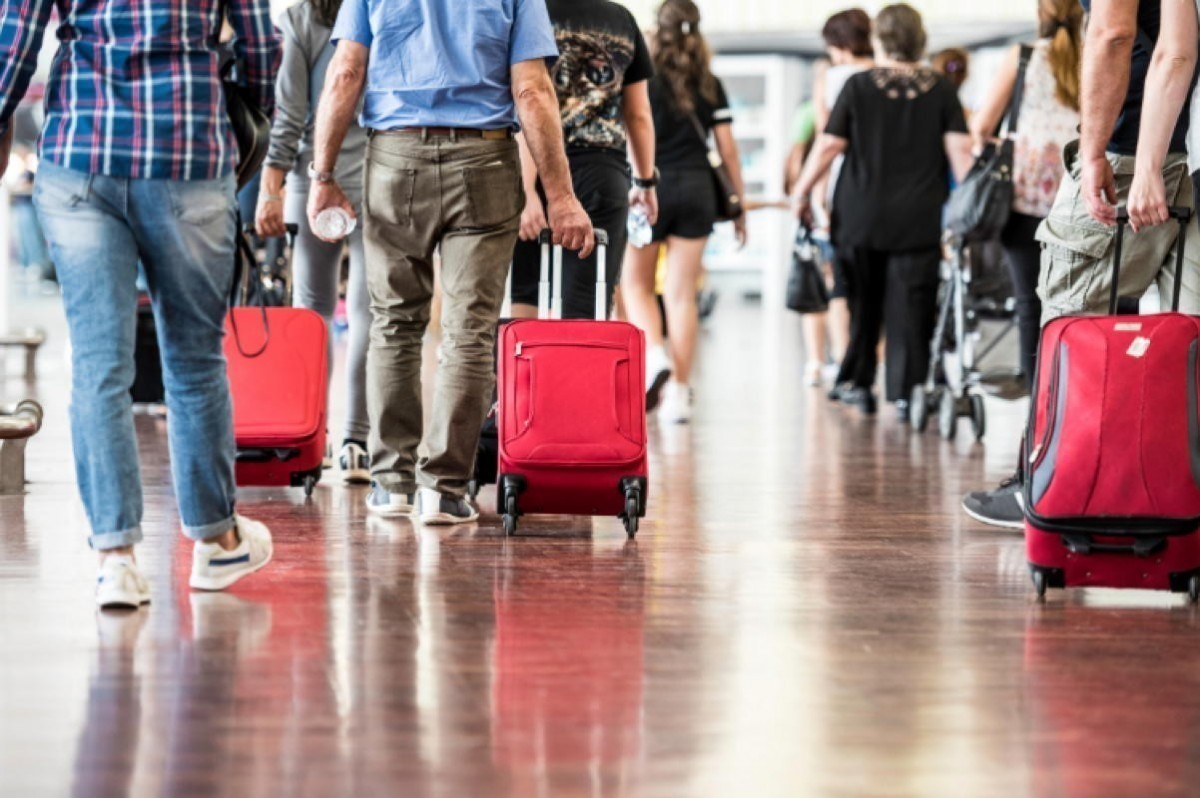 As it has been well-documented, travellers can simply refuse the order and walk out of airports and accept a fine instead.

According to data released last month, travellers reportedly booked at least 49,000 stays at a government-approved hotel, but some 536 people in Toronto and Vancouver have flat-out refused the requirement, taking a $3,000 fine.

But travellers arriving in Calgary and Montreal, and skipping hotel quarantine, haven’t been ticketed at all because fines are handled differently in those provinces, as it was recently discovered.

Meanwhile, the very hotels that were designed to halt the spread of COVID-19, last month, were dealing with COVID-19 outbreaks of their own.

The federally-appointed “COVID-19 Testing and Screening Expert Advisory Panel,” in a report posted last week, advised Ottawa to discontinue its hotel quarantine order due to several problems with the program.

The issues include the previously-mentioned trend of travellers choosing to pay a fine of up to $3,000 without presenting a quarantine alternative and administrative burdens associated with managing the program.

The panel also noted inconsistencies between land and air-border measures given that some travellers can land at a U.S. airport and enter Canada by car to avoid the hotel stay.