Echoing union concerns raised in September after the ArriveCAN app was made optional, aviation experts are sounding the alarm about flight delays that could plague the holiday travel season at Toronto Pearson (YYZ) airport.

As reported by the Canadian Press, the head of the Air Line Pilots Association Canada (ALPA), Tim Perry, warned of disruptions on the horizon, telling MPs that airlines are not doing enough to retain pilots because they have held back on increasing salaries.

Calling it a labour shortage is an “oversimplification” of the issue, Mr. Perry was quoted as saying.

He accused airlines of relying too much on temporary foreign workers to fill out the workforce, which, in some cases, raises concerns around training and safety.

Air traffic controllers, too, are seeing a shortage in workers.

“This is resulting in unacceptable demands on workers as they are routinely expected to work long days with insufficient support,” he said.

“We’re not out of the woods,” Gibbons was quoted as saying. “We’re still facing the effects of this crisis.” 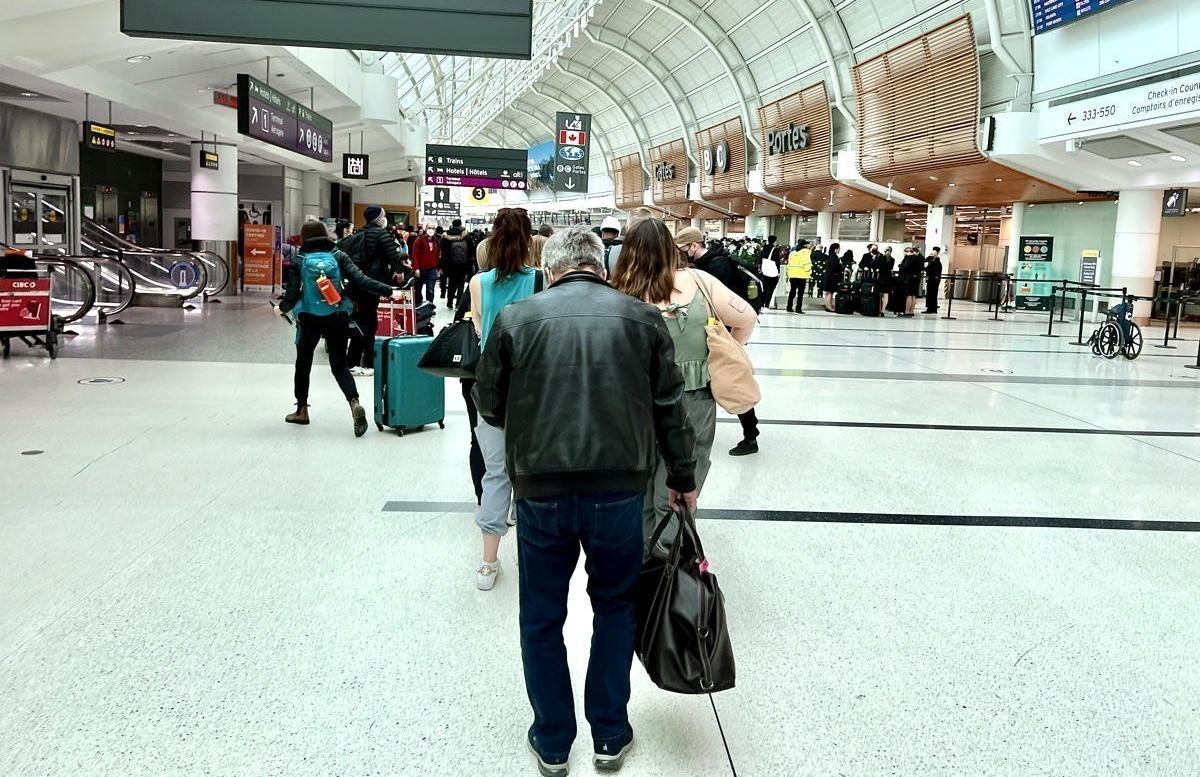 The fall shoulder season has offered airports a respite from the operational chaos that ensued during the busy summer months.

Over the summer, Toronto Pearson, in particular, grappled with pandemic-era labour shortages and other inefficiencies, such as long line-ups, delayed or cancelled flights and misplaced luggage.

Mr. Weber, last month, said the union wasn't consulted when ArriveCAN was first introduced in April of 2020 and it wasn’t consulted about what happens next when the app turned optional.

"We're in a place now where if travel does start to significantly increase, we're going to see significant delays at our borders,” he said at the time.

The National Airlines Council of Canada has yet to comment on the issue of pilot staffing levels.