Federal officials say their efforts to fix the operational issues that have been plaguing Canada’s airports are “having a positive impact.”

“During the week of June 3-9, an average of 10 per cent of departing passengers waited more than 15 minutes at Toronto Pearson International Airport, compared to 23 per cent during the week of May 9-15,” the group said. “And for the same dates at Vancouver International Airport, this improved to 13 per cent from 26 percent of departing passengers who waited more than 15 minutes.”

Last month, Ottawa unveiled actions it is taking to address recent delay issues that have been reported at Canada’s major airports – at Toronto Pearson, in particular, where passengers have faced longer-than-usual wait times at screening and customs and, in some cases, have missed flights. 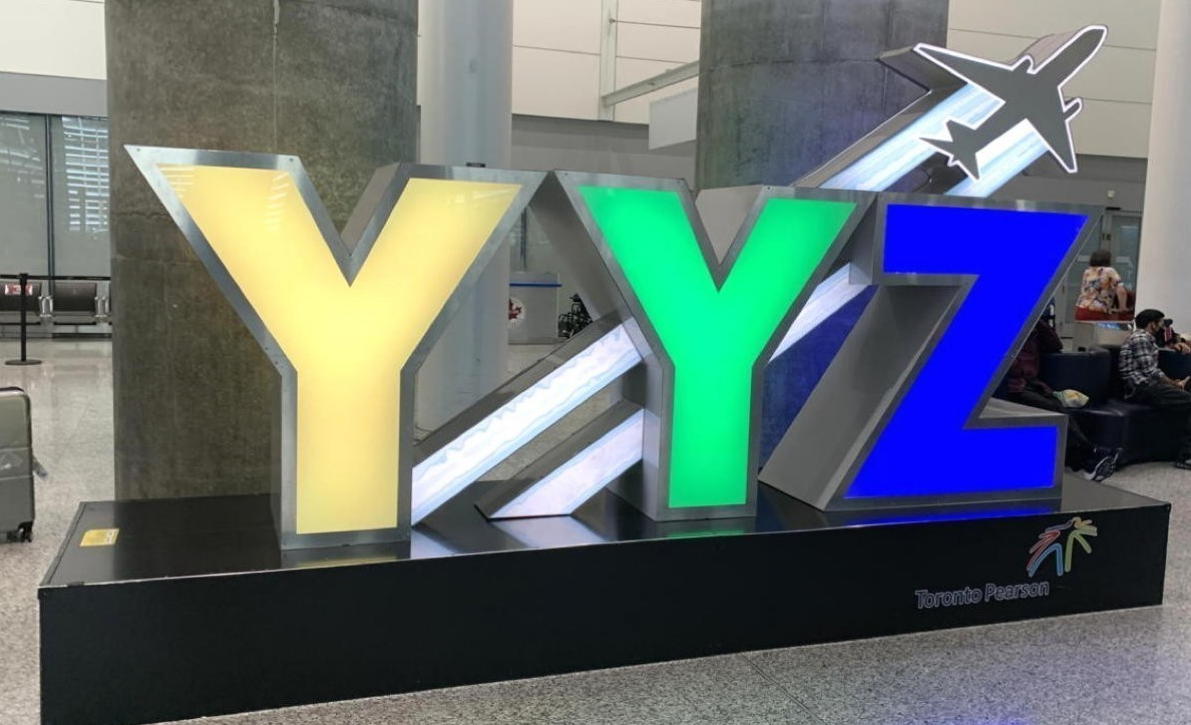 Last week, the Canadian government announced a pause to all randomized arrival COVID-19 testing at airports for vaccinated travellers until the end of the month to help prevent backlogs at facilities.

The move came after The Greater Toronto Airports Authority (GTAA), which manages Pearson, revealed that international passenger numbers at the airport were set to increase by 50 per cent in a matter of days.

While the ebb and flow of passenger traffic at airports can depend on several factors, from weather conditions to the day of the week, it appears that things are improving on the floor at Toronto Pearson, as PAX observed early Tuesday morning (June 14) after checking in for a flight from Toronto to Los Angeles.

Security and screening lineups moved efficiently as officers – who are no longer required to check for pre-departure tests for U.S. entry – ushered travellers around stanchions and into multiple screening areas that were open.

The line to get through security did not once come to a prolonged halt as it used to do in previous weeks.

There were also more open booths at U.S. customs that morning – the most we have ever seen during the pandemic.

Maybe it was just the day of the week.

At any rate, the airline industry is still concerned about delays at Pearson – Air Canada, for instance, unveiled a new policy yesterday that allows some customers to change their departing or arrival airport, free of charge, from busy Toronto Pearson Airport (YYZ) to less-hectic Billy Bishop Toronto City Airport (YTZ) within 48 hours of their original flight.

In response to the issue, the hiring of more CATSA screening officers continues.

While the government intends of reinstating random on-arrival testing on July 1, all test swabbing, including for unvaccinated travellers, will then performed off-site. (It is unclear where the testing will happen). 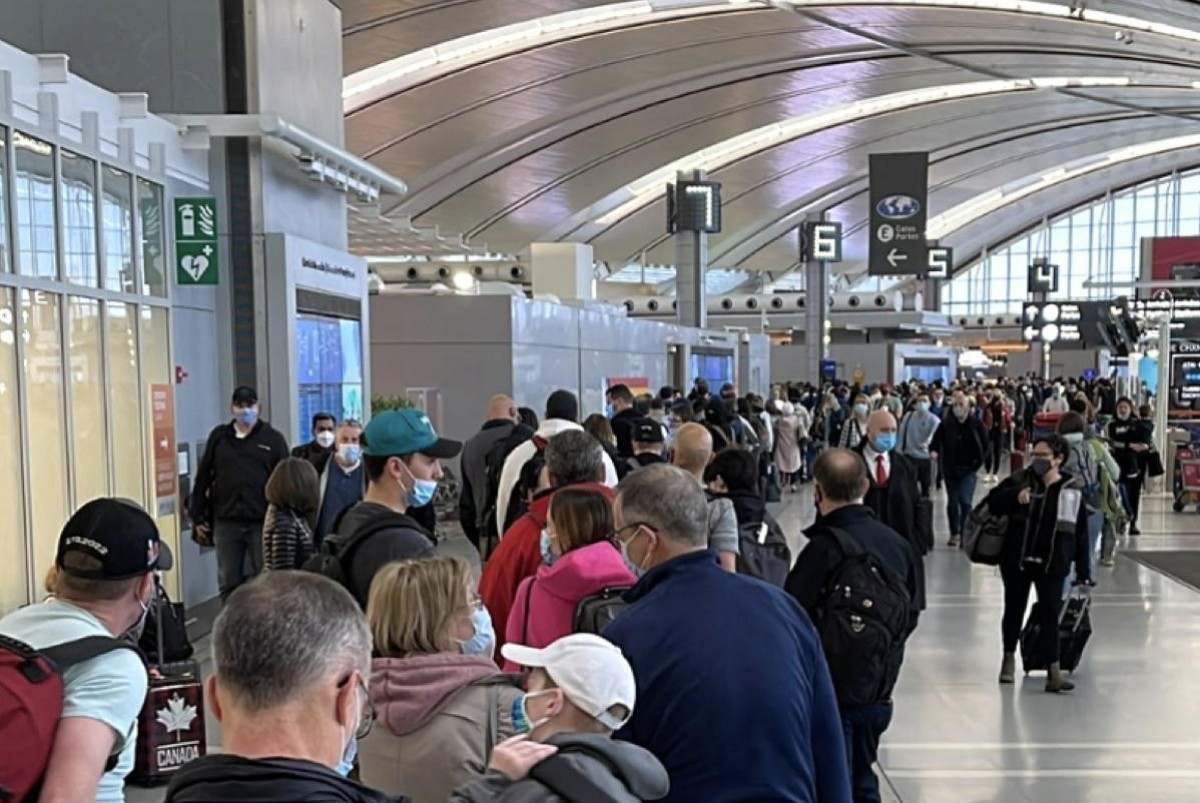 And PHAC is adding additional staff on select days at airports to verify that travellers have completed their ArriveCAN submissions on arrival.

PHAC staff will assist travellers in completing ArriveCAN if they were unable to do so, the government says.

"We recognize that there is still work to be done, particularly for international arrivals at our largest airports, and we will continue to work with partners to reduce the delays in the travel system,” federal officials said.

Suzanne Acton-Gervais, interim president and CEO of the National Airlines Council of Canada, which represents Air Canada, Air Transat, Jazz Aviation LP and WestJet, on Tuesday said the latest changes will "bring Canada closer to the emerging standard currently in place around the world."

But she stressed it was not enough to resolve the situation at Canada’s airports and the complexity travellers face.

She said Ottawa must end the vaccine mandate for inbound international travellers, make immediate changes to ArriveCAN, "including eliminating duplicative health checks conducted by border officers which adds volume to customs lines," extend the pause on arrival testing at airports and commit to making the vaccine mandate changes permanent, which will provide "predictability and assurance for Canadian travellers around their travel plans and transportation employees regarding their future employment."