The flight disruptions that plagued the holidays have led to thousands of Canadians seeking compensation under the federal government’s Air Passenger Protection Regulations (APPR), which Ottawa has vowed to strengthen.

Last week, at a testimony before the House transport committee, Transport Minister Omar Alghabra reiterated his intention to beef up passenger protections with new legislation, which could arrive as soon as this spring.

While no concrete ideas were shared, the minister said the biggest problem during the holidays was that many passengers were left in the dark without information about when their flight was delayed or cancelled.

Minister Alghabra, in a previous interview with CBC, has implied that he would like to see the burden of air travel compensation placed on airlines – as opposed to passengers.

Canada’s air passenger protections took effect in 2019 and were amended last October as officials tried to close a loophole that left some passengers unable to get refunds during the onset of the COVID-19 pandemic when thousands of flights were cancelled.

No to automatic policies, says WestJet

An executive at WestJet agrees that changes to the regulations need to be made – but with limitations.

In an interview with CTV’s Question Period host Vassy Kapelos on Sunday (Jan. 15), WestJet’s vice-president of external affairs Andrew Gibbons said the airline is opposed to wall-to-wall rules around automatic compensation for passengers in the event of delays.

“We don't think bulk automatic policies are the way to go,” Gibbons said. “We do like to have an individual relationship with our guests.”

Gibbons said he hopes the updated regulations include provisions that share accountability for delays and cancellations across the industry – as opposed to airlines alone taking the brunt of the responsibility.

“This is not about a blame game. It is simply about improving the system overall,'' as he said at last week’s meeting, where MPs took turns grilling airlines about why things went sideways for so many travellers over Christmas.

At the hearing, Minister Alghabra was asked why he hasn't directed the Canadian Transportation Agency (CTA) — which is supposed to enforce air passenger protections — to ramp up enforcement through fines.

The CTA, for instance, can fine airlines up to $25,000 if they don't comply with air passenger protection regulations.

Alghabra, in response, said the CTA is an arms-length agency responsible for upholding the rules, but said he was open to increasing fines.

The CTA is reportedly dealing with a backlog of more than 30,000 complaints.

WestJet cancelled more than 1,600 flights between Dec. 16, 2022 and Jan. 8, 2023, and Gibbons said the airline was “responsible with [its] operational decisions” in cancelling flights proactively instead of having travellers wait around at airports and on aircraft.

Gibbons, alongside officials from Air Canada and Sunwing who testified last week, largely blamed the holiday travel disruptions on a snowstorm that hit parts of Canada during the Christmas period. 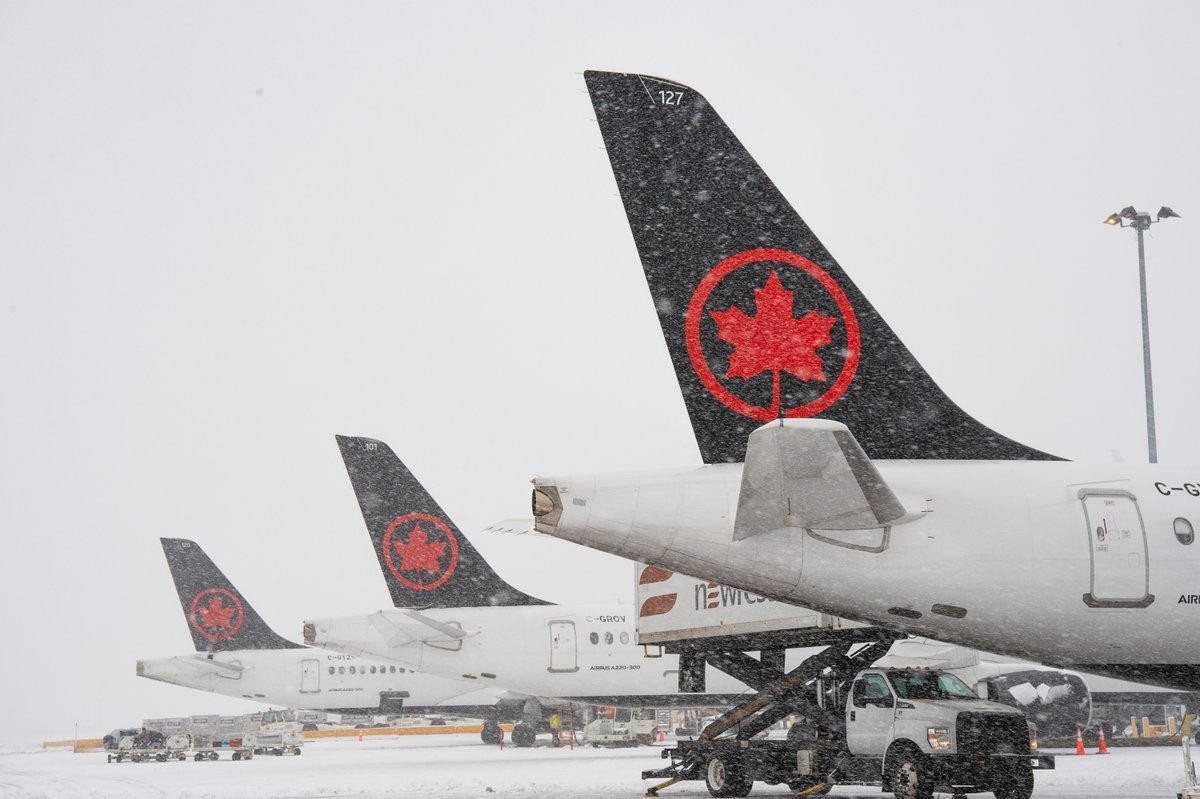 Gibbons told CTV that while he’s against the general idea of blanket regulations, such as automatic compensation, “it depends on the entire package” of rules.

“One of the gaps is in the regulatory environment, which only has accountability provisions and rules for airlines,” he said. “And if you accept the premise that tarmac delays, or delays or cancels of any kind, can have more than the authorship of an airline, then we also need a regulatory environment that reflects that, and that's what we're seeking from the minister.”

The House transport committee will still hear from Via Rail, which grappled with delays of its own during the holidays due to a train derailment, as well as travellers and passenger advocacy groups.