Media were invited to Toronto Pearson International Airport on Thursday morning (Sept. 3) to get a first-hand look at the new COVID-19 study Air Canada, McMaster HealthLabs and the Greater Toronto Airports Authority have launched to explore the effectiveness of quarantine periods for travellers. 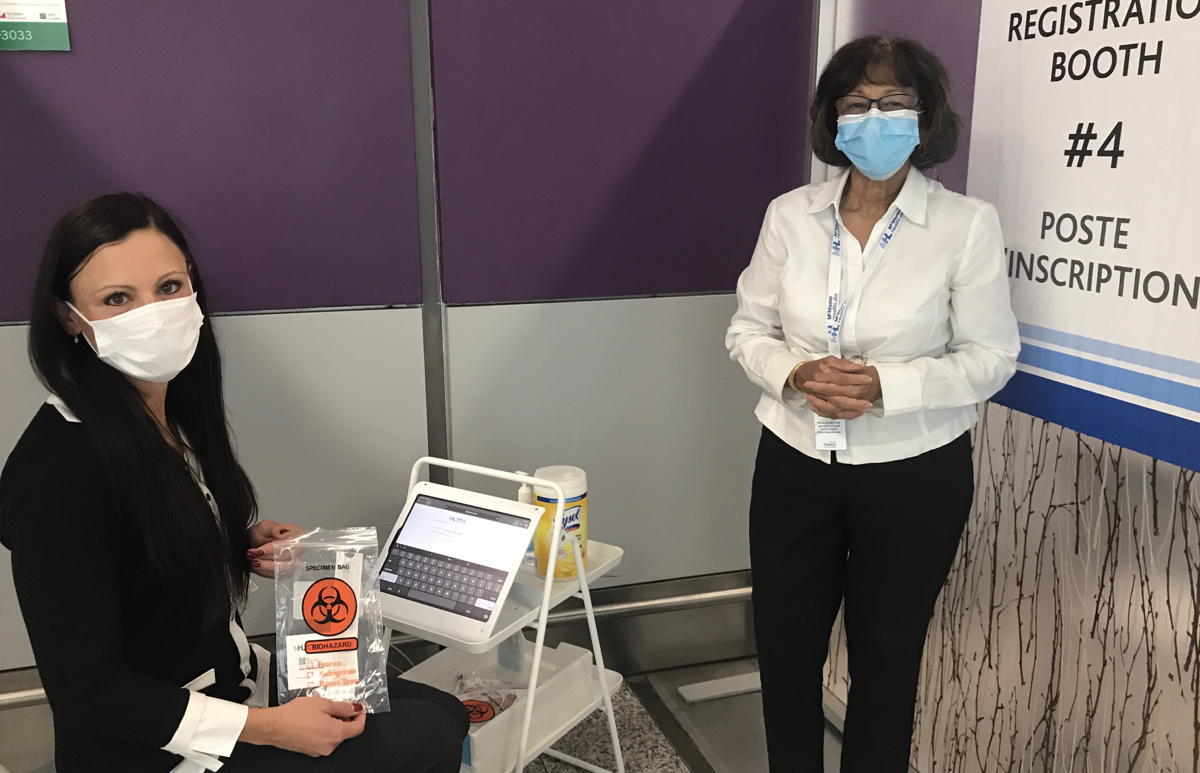 “The purpose of the study is to collect data on incoming travellers, and assess their risk, by testing on day one, day seven and day 14 of their quarantine period,” Dr. Jim Chung, chief medical officer at Air Canada, told PAX.

The goal is to “look for alternate solutions for the 14-day quarantine, essentially,” he said, and then present the data to the Canadian Government, “so they are able to utilize the data.”

“It will assist in their decision-making with respect to the level of risk and ensure the risk is not there," he said. 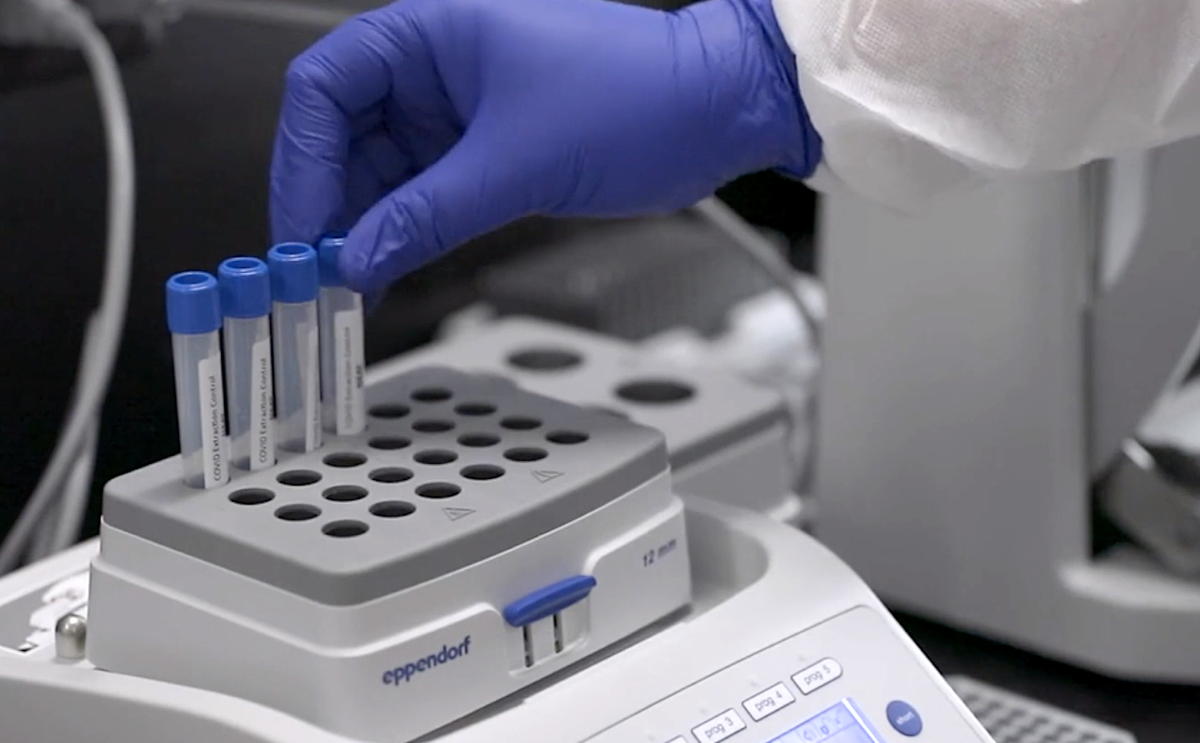 Ottawa first introduced quarantine rules for incoming travellers in March under an Order in Council and recently extended the order by 30 days until at least September 30th.

The extension applies to foreign travellers entering Canada from outside the United States (whereas Canada has a separate agreement for border crossings with the U.S).

Canada’s 14-day quarantine measure has been criticized by members of the Canadian travel industry in recent months as some view it as a major barrier in restarting Canada’s travel and tourism economy that will potentially lead to irreparable damage.

"We congratulate @AirCanada on this important step to help governments find safe options to open their borders. #TimetoTravel," IATA tweeted.

"As we look at options going forwards and we're sort of reducing the more restrictive measures at the border, how we apply testing in that context is being actively explored," said Tam on Aug. 28th. 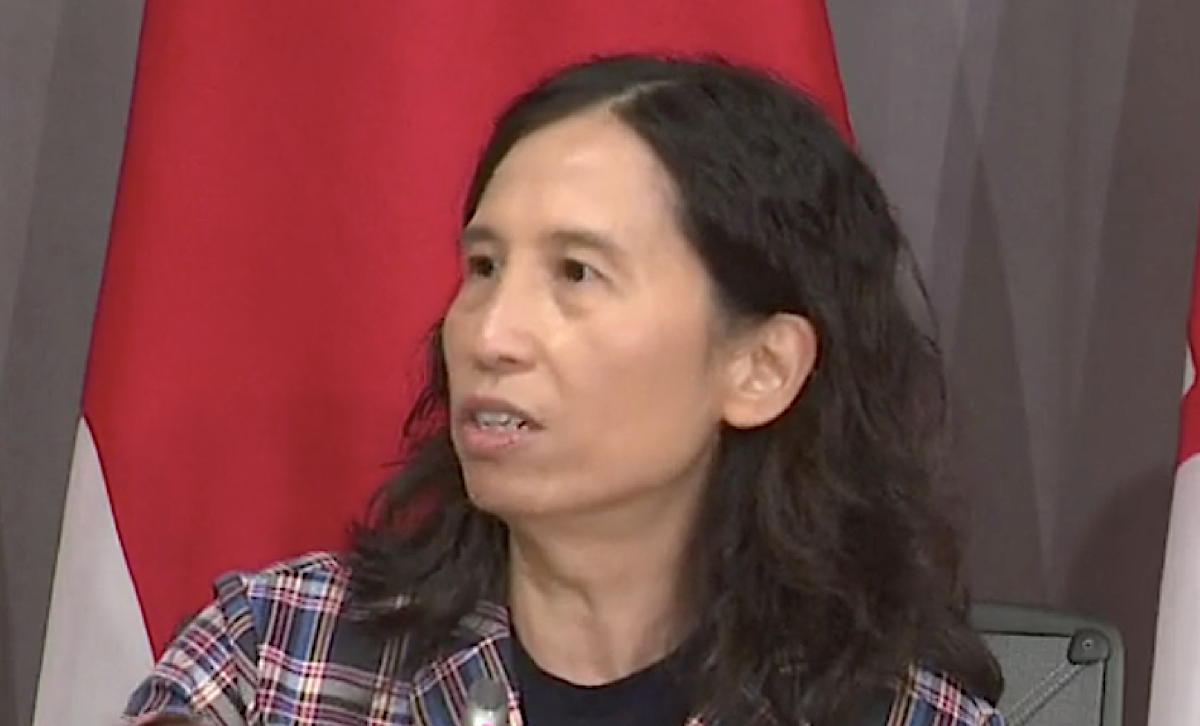 “We’ve tried to design this to be as seamless as possible for passengers,” said Dr. Chung.  “For our own passengers arriving from overseas, there’s the option to register online on board the aircraft using our Wi-Fi, which saves on registration time.”

Passengers can register in the airport as well, which takes about five minutes. The actual collection of the sample “takes a few minutes,” Dr. Chung said. 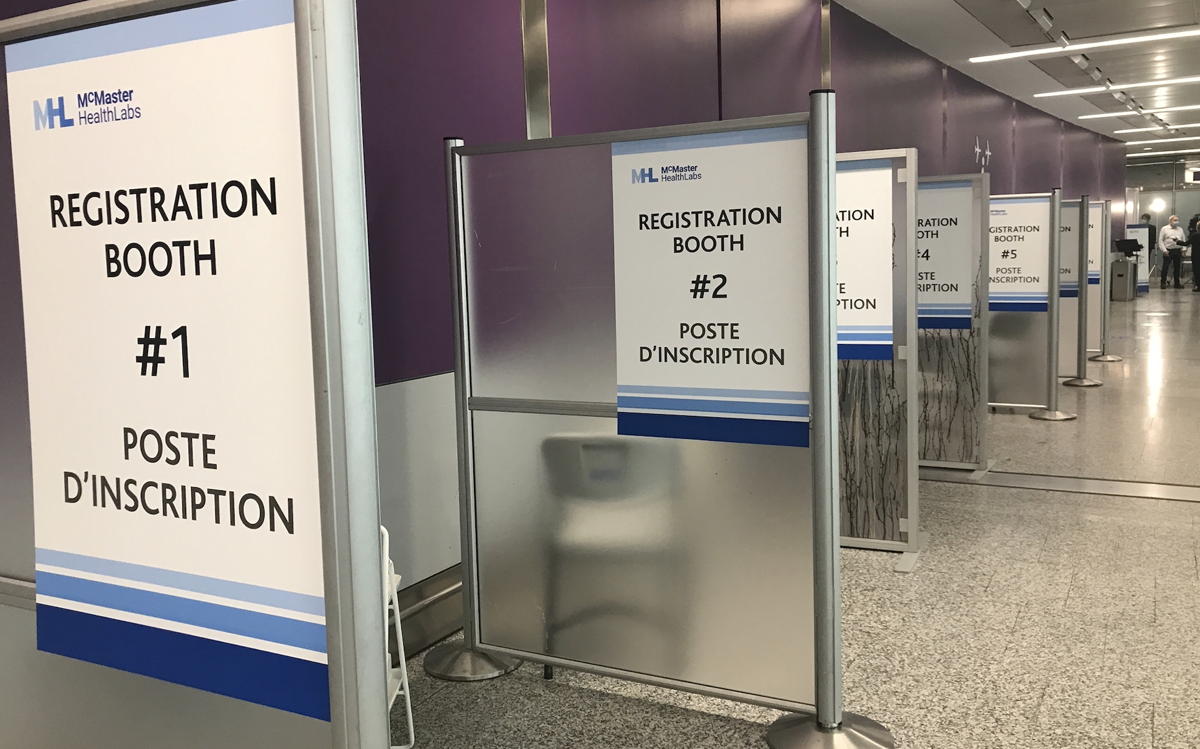 “We want to keep in mind that people have arrived from a long flight. They don’t want to stay very long. We want to make it as painless as possible,” he said.

Consenting participants will provide a sample to MHL researchers before leaving the airport and supply two additional samples that will be self-collected seven and fourteen days after arrival, coinciding with the federal government's quarantine period.

Participants will be notified electronically of the first results within 48 hours. Data collected will remain confidential and will be anonymously aggregated for the purpose of the study.

An independent data analysis will be conducted at the Dalla Lana School of Public Health at the University of Toronto under the supervision of the Principal Investigators who will have responsibility for publishing the results in peer reviewed journals and for supporting MHL in broadly sharing the study's findings.

The largest study of its kind

The month-long research project has been designed and will be conducted by MHL in accordance with research ethics board-approved scientific protocols.

The study will be the largest of its kind and will seek to examine the number and percentage of arriving international travellers who test positive for COVID-19 during the federal government's quarantine period.

The findings of the study may be useful to the Government of Canada as it reviews ways of easing its quarantine policies.

Air Canada, as the largest Canadian airline operating out of Toronto's Pearson International Airport, is providing resources and support for the study.

"Having scientific data to support decision-making about COVID-19 is critical to keeping Canadians safe as we work to get the economy moving," said Dr. Vivek Goel, co-principal investigator of the MHL study, professor at the University of Toronto and a former CEO of Public Health Ontario.

Watch the video to learn more! 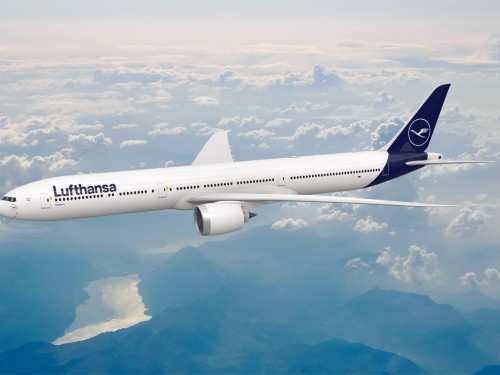 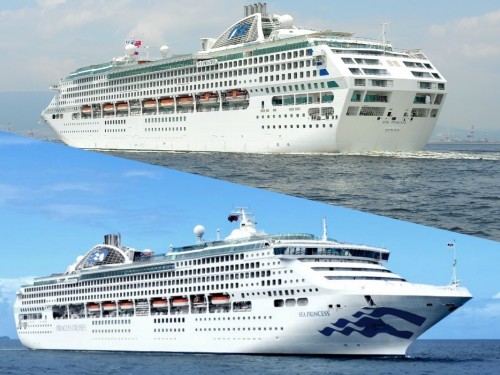 Princess has sold two ships from its fleet