Trudeau: striking a balance in the refund vs. voucher debate "will be delicate"

Prime Minister Justin Trudeau addressed the issue of flight refunds vs. vouchers on Thursday (May 21st), saying that his government will need to have some “very careful discussions” with airlines, the air travel sector and Canadians.

“This is an important issue to Canadians,” Trudeau told reporters at his daily press briefing from Rideau Cottage in Ottawa. "We’re looking at what other countries have done on these measures and we’re looking to make sure Canadians are supported financially through this time but that also we’re going to come back with airlines that function here in Canada for the long-term."

The Prime Minister said that getting the right balance in the debate “will be delicate.”

When hundreds of thousands of flights were cancelled in March due to COVID-19 restrictions, most air passengers were offered vouchers valid for 24 months.

Many Canadians have since called upon the federal government to mandate a sector-wide provision for refunds instead.

Thousands of supporters have already signed a House of Commons petition dedicated to the cause.

The petition, created by Marie-Ève Dumont of Option Consommateurs, a consumer rights advocacy group in Montreal, and sponsored by Bloc Québécois MP Xavier Barsalou-Duval, claims that “travel credits come with restrictive terms and conditions, including that they must be used within 24 months, that they are non-transferable or that they do not provide any price guarantee.”

Canadian airlines have suspended most (if not all) operations until the end of June, with carriers taking steps to conserve what cash they have left.

The airline sector has been hit hard during the coronavirus crisis. Air Canada, for one, released a statement last week announcing that it expects to lay off "approximately 50 to 60 percent" of its workforce due to declining revenues.

When many travel agents found themselves caught in the thicket of the refund vs. voucher debate at the beginning of the crisis, the Canadian Transportation Agency (CTA) issued a statement, siding in favour of vouchers because COVID-19 was beyond one’s control.

"For flight disruptions that are outside an airline's control, the Canada Transportation Act and Air Passenger Protection Regulations only require that the airline ensure passengers can complete their itineraries," the statement read.

The CTA later clarified its position in a FAQ on its website, telling consumers: "If you think that you're entitled to a refund for a flight that was cancelled for reasons related to the COVID-19 pandemic and you don't want to accept a voucher, you can ask the airline for a refund."

At Thursday’s media briefing, a reporter pressed Trudeau on the issue further, calling it “fundamentally unfair” that people who bought airplane tickets may never be able to use them.

“This is why we are working with all concerned parties to find a solution,” Trudeau said. 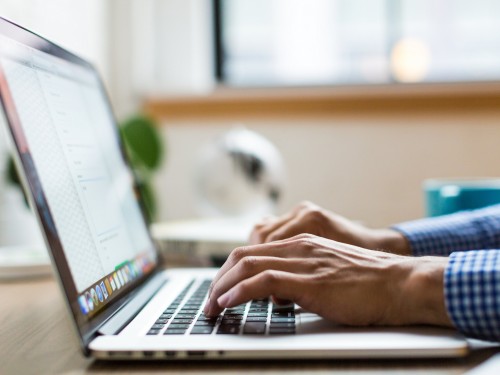 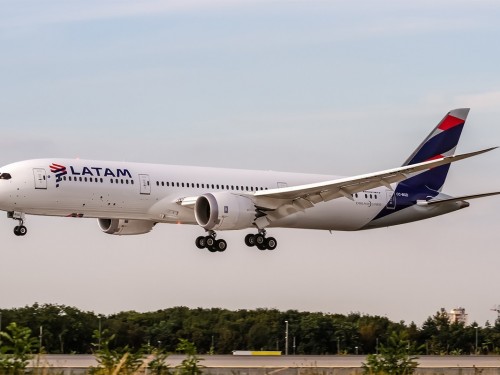