Transat AT’s largest shareholder, Letko Brosseau, says it remains committed to the Montreal-based tour operator after Quebecor President and CEO Pierre Karl Péladeau, last week, told media that he was out as a potential buyer.

Letko, Brosseau & Associates Inc., an independent investment manager that owns over roughly 12.4 per cent of Transat A.T.’s shares, issued a statement on Friday (May 14), saying that it will continue to remain a shareholder.

“We are confident that the Company's strong franchise and capable management team will successfully navigate the Company through this crisis,” the firm said. 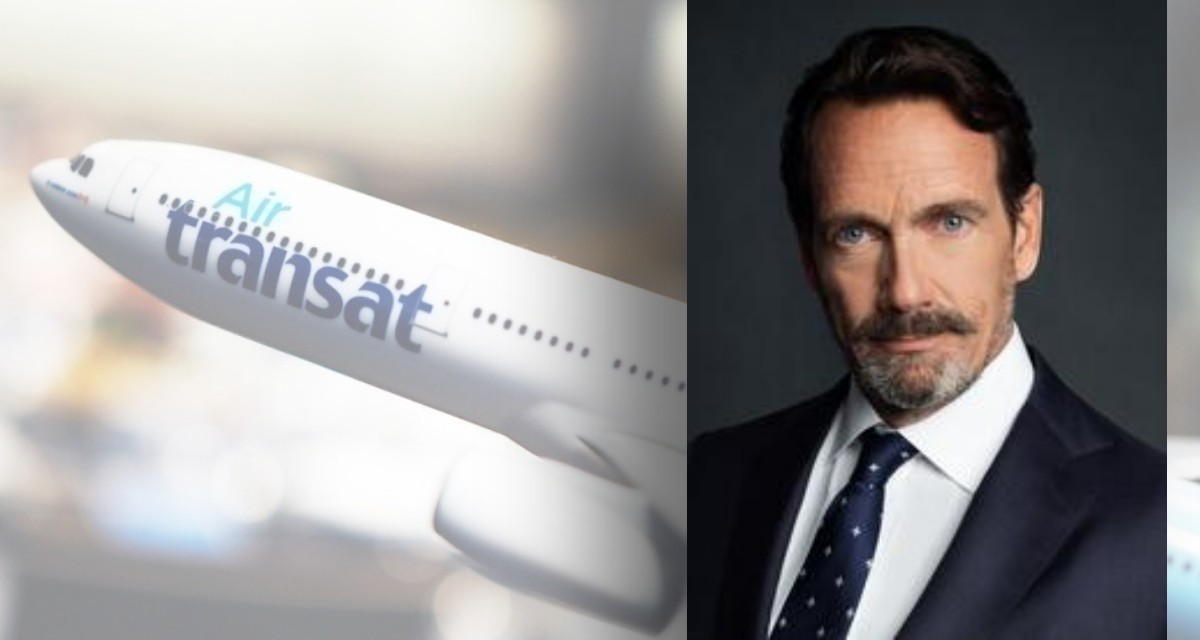 The firm reiterated that it has a long-term investment horizon and views Transat’s current challenges as “temporary.”

Transat's recent $700M financing agreement with the Government of Canada “is expected to provide the resources to deal with the business interruption experienced due to the COVID-19 pandemic,” Letko Brosseau noted.

“In addition, as Canada completes its national vaccination program against COVID-19, travel will resume,” the firm said.

On April 7, 2021, Mr. Péladeau (also known by his initials “PKP”) delivered to Transat a non-binding proposal to acquire the company at $5.00 per share, payable in cash.

Speaking to Journal de Montréal on May 13, PKP suggested that he was no longer interested in buying the company after what appeared to be a disagreement on a price with Letko Brosseau.

“If I make a new offer, I know it won't work. So what's the point of making one if we know that the largest shareholder will refuse?" Péladeau, speaking in French, was quoted as saying.

Shortly after the the termination of the arrangement agreement between Transat and Air Canada in April, Mr. Péladeau  said his initial offer to acquire Transat was still valid.

President and Chief Executive Officer of Transat, Jean-Marc Eustache, at the time, pointed out that the termination allowed Transat to conduct discussions with other strategic buyers and potential financiers - including Mr. Péladeau.

READ MORE: The investors that are no longer interested in acquiring Transat

But Peter Letko, vice-president of Letko Brosseau and Associates, later hinted that securing a deal with Mr. Péladeau wasn't going to be easy.

Speaking to the Globe and Mail on April 6, Mr. Letko said he wasn't interested in “giving the company away” at the price that was being offered by the Quebecor CEO.

“We would not sell our shares at this price,” Mr. Letko told the Globe at the time.

In a statement on Friday (May 14), Transat AT issued a response to PKP's remarks about walking away from any potential deal.

The company said it had “taken note of Mr. Péladeau's public statements" but clarified that it had not received any formal communication from PKP on the matter.

Transat recently secured funding worth as much as $700M from the Canadian government via the Large Employer Emergency Financing Facility (LEEFF).

The financing includes loan facilities worth $390M to fund the company’s operations and another $310M to refund customers for cancelled flights during the pandemic, a decision that the company says will not involve recalling travel agent commissions.

"This additional liquidity allows the company to plan for the resumption of its operations and the implementation of its strategic plan for the coming years," Transat said on Friday.