"The reduction of operations to just one week for this quarter is unprecedented for Transat and for the industry as a whole. Given the dynamic measures we took to protect the Corporation and its cash flow, we're ready for the recovery," stated Jean-Marc Eustache, president and chief executive officer at Transat. "However, with Canada maintaining some of the most stringent border restrictions and still requiring quarantine for people returning from abroad, it's time for the government to provide targeted support for the airline sector to ensure the existence of a competitive industry in Canada over the long term."

Transat suspended all its flights on April 1st as it monitored demand and travel restrictions within destinations.

The company resumed its operations on July 23rd and is now flying to 11 European destinations in France, the United Kingdom and Portugal as well as to Mexico, the Dominican Republic and Haiti. 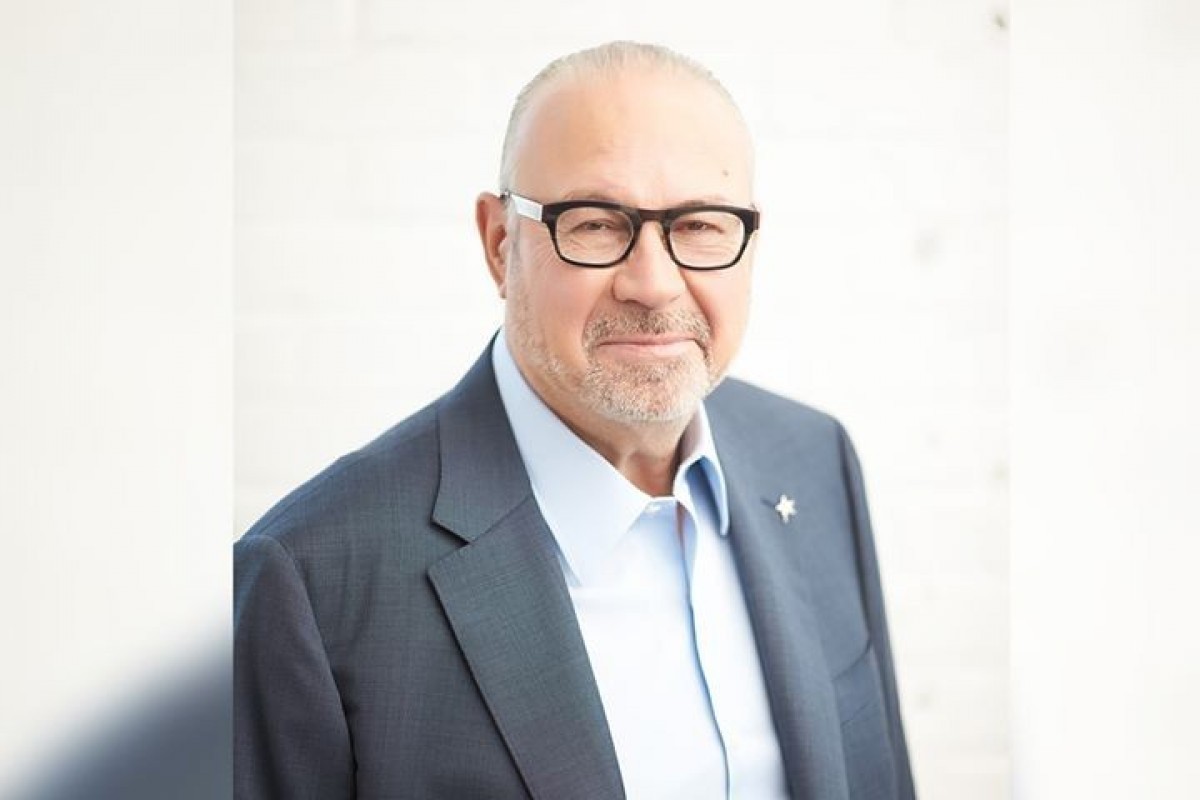 Additionally, to restore consumer confidence in flying, Transat introduced a new "Traveller Care" program, which aims to ensure the safety and peace of mind customers with new health measures at check-in, at boarding, on board and at destination.

An age of uncertainty

In its report, Transat recognized the levels of uncertainty travel currently faces, especially in regards to Canada’s travel restrictions, uncertainty about when borders will reopen (both in Canada and the destinations Transat flies to), and how quarantine and physical distancing impacts demand.

On an adjusted basis, Transat reports that it lost $3.70 per share for the quarter compared with an adjusted profit of 16 cents per share in the same quarter last year.

Transat says it has implemented a series of operational, commercial and financial measures, including cost reduction, aimed at preserving cash flow.

In March, as a precautionary measure, the tour operator drew down on its $50.0 million revolving credit facility agreement.

The company says it is now in “advanced discussions” to set up additional financing.

Also, in March, Transat retired all of its Airbus A310s, early, from its fleet and has been negotiating with its suppliers to benefit from cost reductions and changes in its payment terms.

Preserving cash is what the company calls “a priority” right now – customers whose trips were canceled during the pandemic have, for example, been issued transferable travel credits with no expiry date.

Layoffs, too, have also played a part in Transat’s survival strategy. At the end of March, the company proceeded with the gradual temporary layoff of a large part of its personnel, reaching approximately 85 per cent.

For the resumption of its operations, the corporation recalled to work approximately 1,000 employees, but two thirds of its workforce remain laid off.

This change was mainly attributable to a significant decrease in profitability, the acquisition of one replacement engine for the A321neo LR fleet ($16.6 million), and to costs related to the pending transaction with Air Canada, reported Transat. 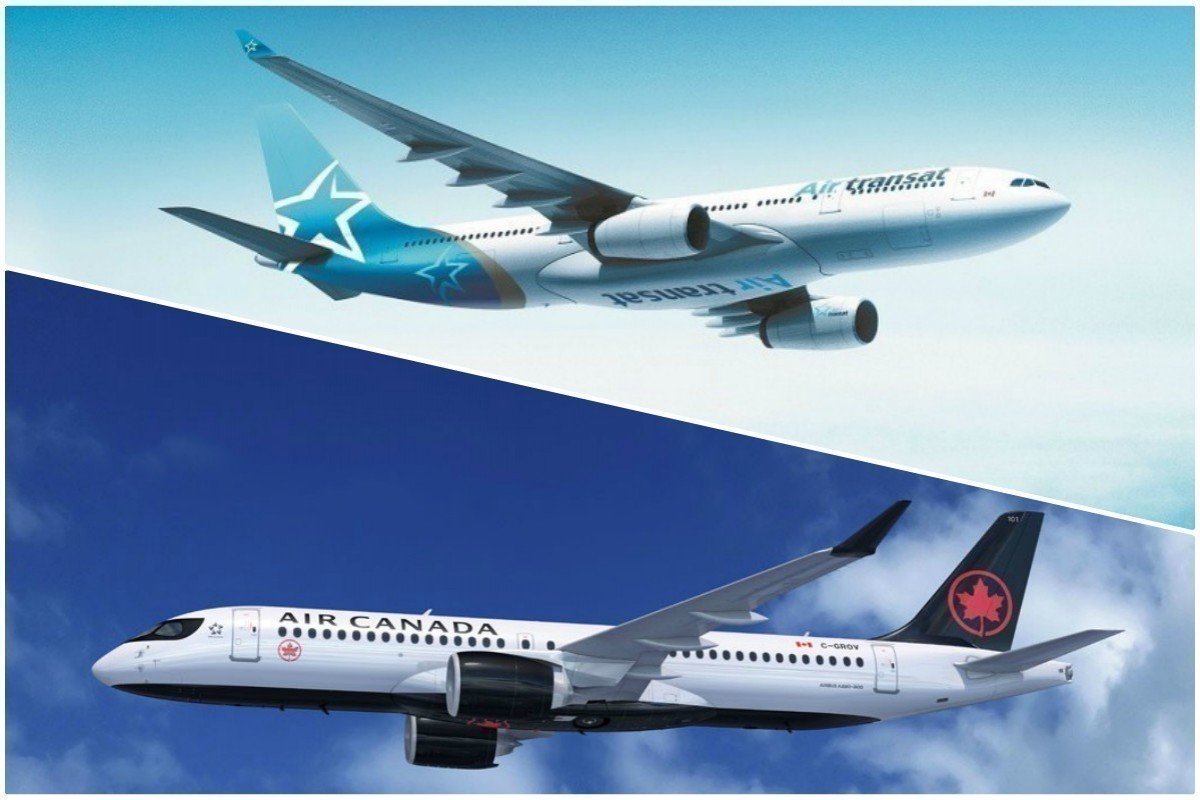 Transat reached an agreement to be acquired by Air Canada last year, but that deal is still awaiting regulatory approval.

The latest on the acquisition, which was approved by Transat's shareholders in August 2019, is that European antitrust regulators have resumed their investigation of the deal, setting a deadline of December 11th to make a final decision.

The European Commission (EC) began an in-depth study of the acquisition in May, saying it had concerns that the transaction would result in possible fare increases and less choice for those seeking to fly between Canada and Europe.

Transat says it remains “firmly committed to completing the transaction with Air Canada.”

However: “…certain factors beyond its control and related to the COVID-19 pandemic could influence the outcome of the proposed arrangement,” the company stated, noting how today’s market conditions have been “completely transformed."

Due to the pandemic and restrictions on non-essential travel, Transat says it is actively looking to obtain additional sources of financing.

However, as per an arrangement they have with Air Canada, the company may require Air Canada’s consent before it is able to obtain financial help.

“Although the agreement provides that Air Canada's consent may not be unreasonably withheld, there is no certainty that Air Canada will consent to the obtaining of additional sources of financing by the Corporation,” Transat stated.

Transat’s deal with Air Canada is expected to be completed during the fourth quarter of 2020 if the required approvals and conditions are met.