Sunwing says its flight schedule has “returned to normal” following a cyberattack on its third-party provider, Boeing-owned Jeppesen, that recently caused delays with both northbound and southbound flights.

In an update posted Tuesday (Nov. 8), Sunwing noted that any flights that were delayed as a result of the Jeppesen outage, which occurred on Nov. 2, “have been resolved or are in progress, and any further scheduling changes are unrelated to the outage.”

The Toronto-based tour operator announced last Thursday that its operations were in the process of normalizing, but warned of further delays as it worked to resolve the issue. 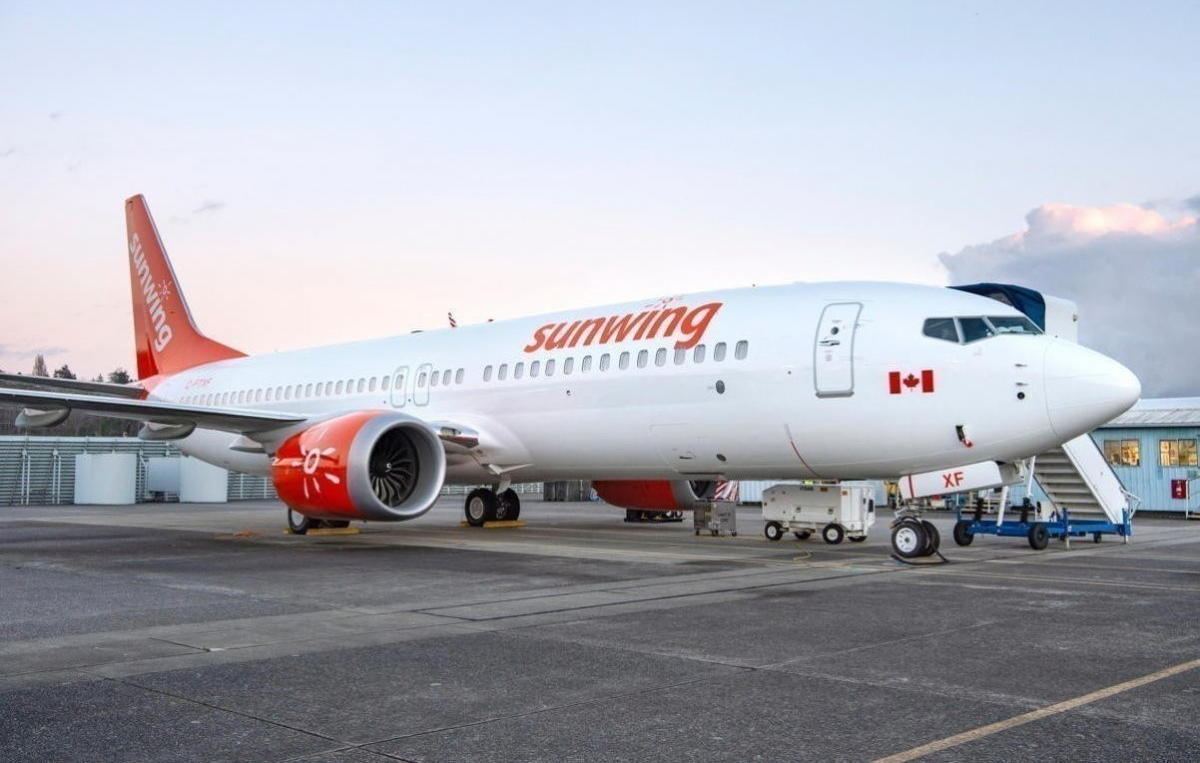 Last Friday (Nov. 4), it was revealed that a technical glitch at the company was related to a cyberattack, according to a report from Bloomberg.

In response, Jeppesen posted a red banner posted on its corporate homepage, announcing the disruption.

As of Wednesday (Nov. 9), the message was updated to say that Jeppesen will “continue to work to restore full functionality to all of our products and services.”

Meanwhile, Sunwing has issued a second advisory related to Tropical Storm Nicole, which is currently swirling over northwestern Bahamas, possibly escalating into a hurricane, as it heads towards Florida.

The evacuation orders went into effect Wednesday morning, and officials at Orlando International Airport (MCO) said commercial operations would stop Wednesday afternoon until it was safe to resume flights.

“Customers travelling to Orlando, Florida over the next 48 hours are advised that Tropical Storm Nicole, which may evolve into a hurricane, may impact their travel plans and there is potential for flights to be delayed,” Sunwing wrote in a notice yesterday.

Customers with travel plans for Orlando are advised to check their flight status for the most up-to-date information on flight times before heading to the airport, the tour operator said.

Customers with concerns about travelling to Orlando can also contact the Sunwing Sales Centre at 1-877-786-9464 to discuss their options.

“We continue to closely monitor the situation and will provide further updates as available,” Sunwing wrote.