The organizer of a rowdy Sunwing charter flight that made international headlines after passengers on board partied in the aisle and flouted in-flight mask rules says he is working on taking legal action against the airline – and possibly others.

The now-infamous Dec. 30 flight from Montreal to Cancun is currently at the centre of a federal investigation after videos shared on social media earlier this month showed unmasked passengers ignoring pandemic health measures while dancing and crowding in the aisles.

In some footage, an open bottle of vodka is shown being passed around and one woman blows vapour from an e-cigarette. 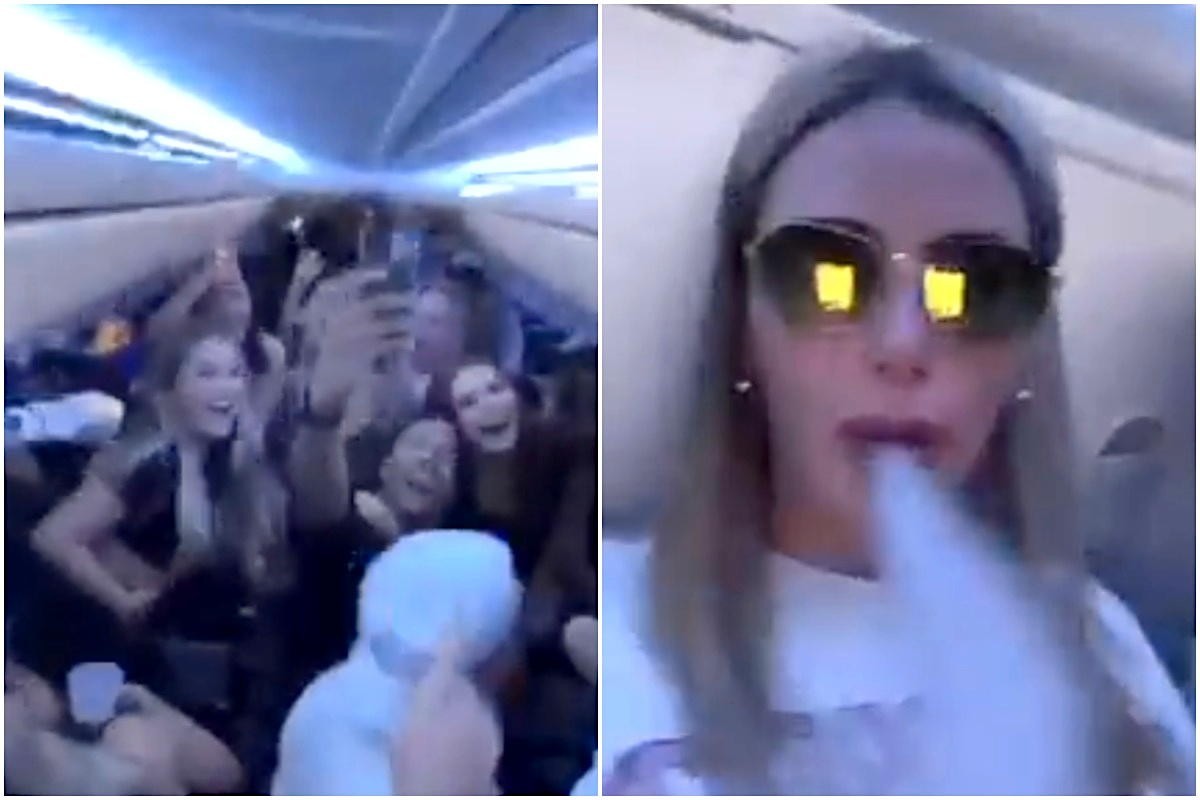 After the videos went viral online, sparking public outrage – including strong disapproval from Prime Minister Justin Trudeau – many passengers found themselves stuck in Mexico after major Canadian airlines announced that they would not fly any of the participants home.

Sunwing cancelled the group's return flight, saying its organizers did not accept its terms and conditions – a claim Awad later disputed, alleging that the sticking point was the fact that Sunwing would not provide his group with a meal.

Both Air Canada and Air Transat followed suit, saying they, too, would block the group from boarding.

"Yes, we saw the videos, there were a few people partying on the plane," Awad acknowledged yesterday. "But what happened is that [airlines] decided to put everybody in the same boat.”

Awad said he does not regret hosting the six-night trip that included a visit to Tulum to celebrate New Year's Day, as well as the presence of “influencers,” including former participants on Quebec-based reality shows Occupation Double and Love Island.

He has since apologized for the behaviour seen in the videos, CBC News reports.

"My goal was for everyone to have fun, as a group, while respecting the sanitary measures," he said. "Of course I regret what happened on that plane, for certain people that did not respect the rules.”

Awad said he "can understand why people at home" would be upset seeing that behaviour, including Prime Minister Trudeau, who called the videos "a slap in the face."

Trudeau, earlier this month, called the group “idiots” and barbarians. 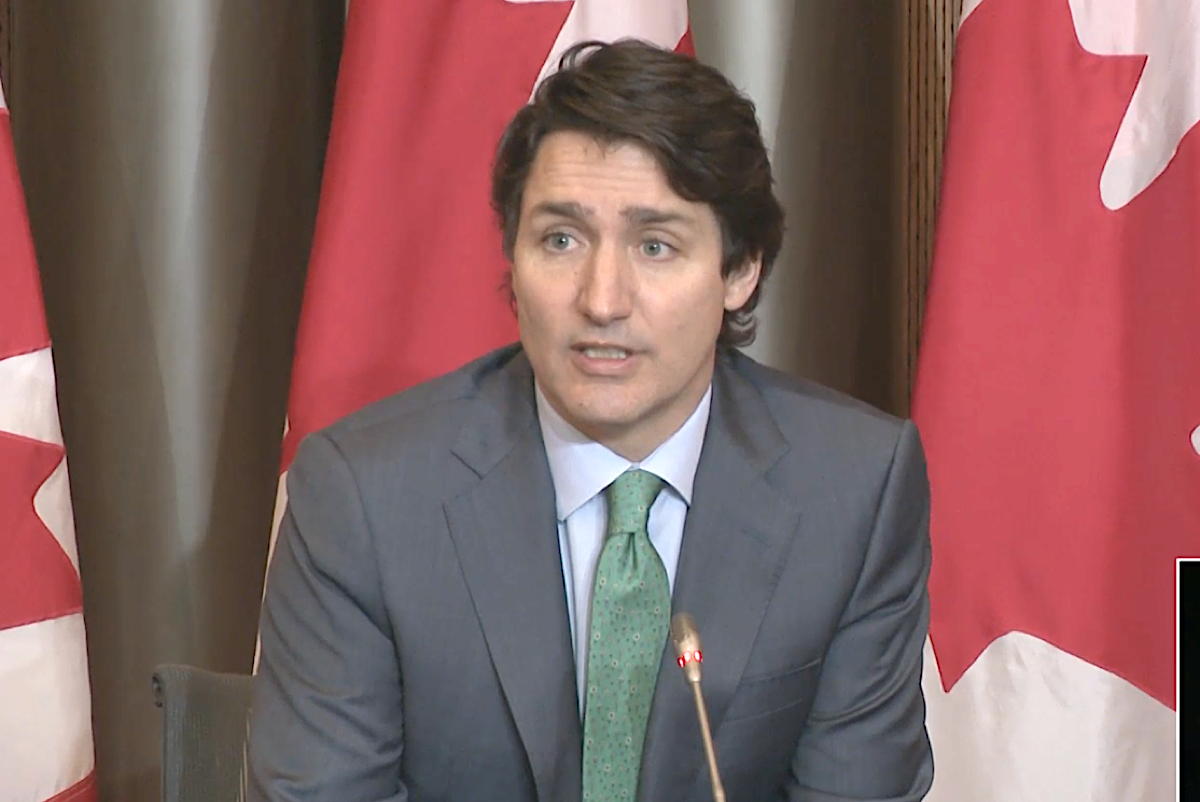 Some passengers on the trip were able to return to Canada sooner than others – 27 participants flew home on Jan. 5 on four different flights, Health Minister Jean-Yves Duclos confirmed at the time.

All passengers involved were “stopped and interrogated at the air border,” Minister Duclos told journalists on Jan. 7.

READ MORE: Sunwing party flight organizer could face fines for not being a travel agent, passengers fired from jobs

But others got left behind, either because they couldn’t book a flight home or because they caught COVID-19 while in destination and had to self-isolate. 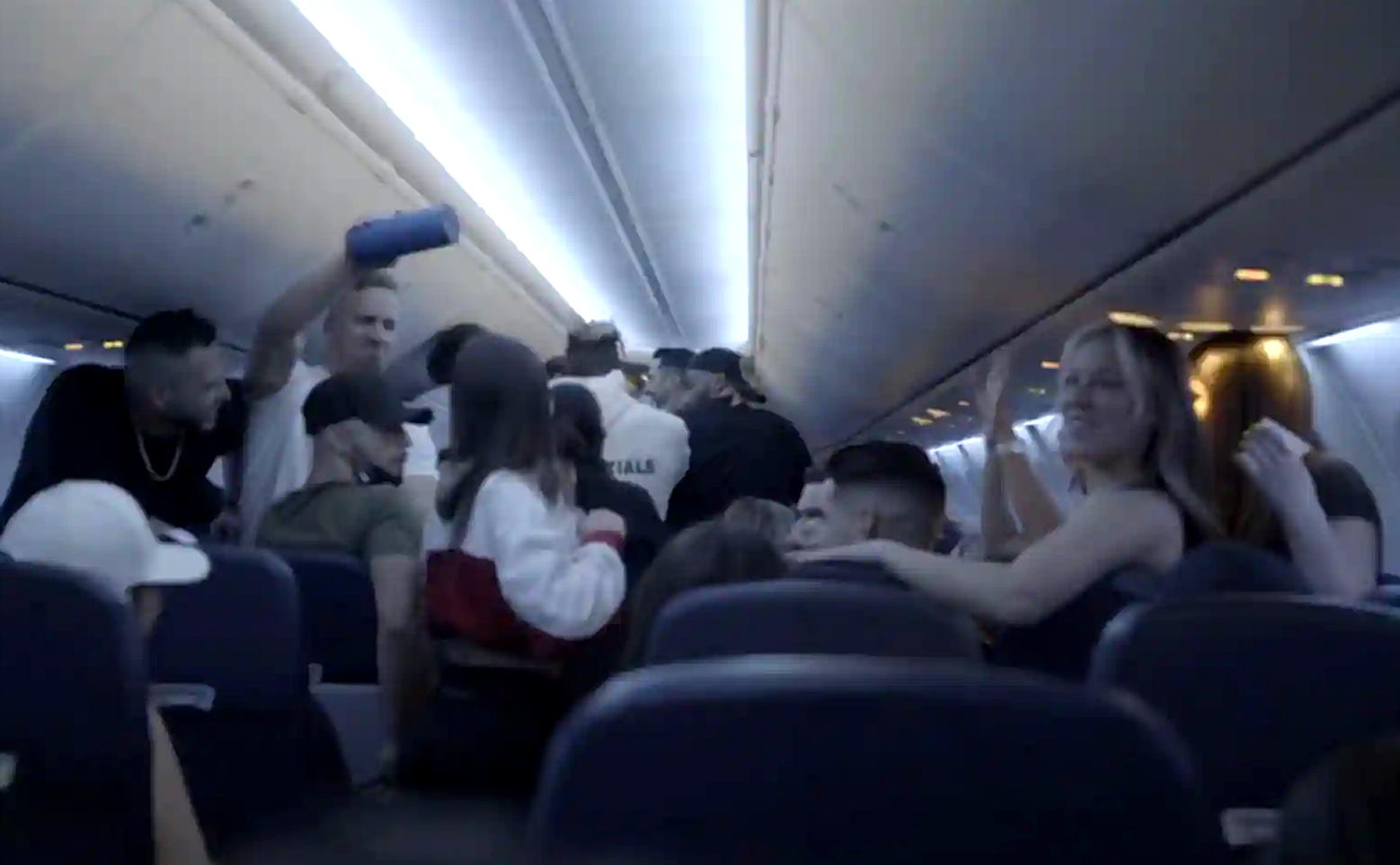 According to Rebecca St-Pierre, a 19-year-old student from Trois-Rivières, QC, who joined the trip, some 30 participants tested positive for the virus and, as such, were forced to extend their stay and make last-minute arrangements, the Canadian Press reported.

Some faced serious consequences with their employers upon returning.

According to CTV News, one passenger, Frédérique Dumas-Joyal, was fired from her job of several years at Quebec's financial markets authority, the AMF.

CTV also reported earlier this month that another passenger, real estate agent Karl Bernard, was suspended "with no possibility to be reinstated.”

Transport Canada is still investigating the flight and Awad, yesterday, said that “nobody faced fines, nobody faced jail time.”

“The investigations are still in development. We’ll see what happens in the next few days,” Awad told journalists.

Transport Canada’s investigation is continuing, the Globe and Mail reported yesterday, while the Public Health Agency of Canada (PHAC) has confirmed that it has issued 18 notices of non-compliance under the Quarantine Act.

In five of those cases, reports were forwarded to Quebec’s prosecution service.

According to Transport Canada, passengers could each face fines of up to $100,000 for unruly or dangerous behaviour aboard an aircraft. They could also possibly be jailed for up to five years.