Calin Rovinescu, Air Canada’s President and Chief Executive Officer, described the results as the “best second quarter financial performance in the corporation's history,” attributing the results to “various value-enhancing strategies” implemented by the airline, including the establishment of the Air Canada Rouge vacation service, as well as an increase in U.S. and international travellers flying with the company.

The results also included a $41 million tax adjustment for the airline. 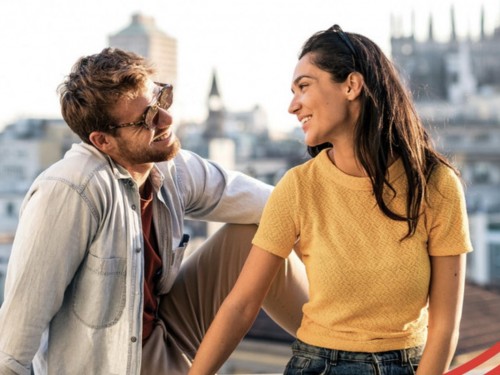