An Airbus plane that was once upon a time operated by Etihad Airways is accepting overnight guests.

Except this aircraft experience will be on the ground.

A Pembrokeshire, Wales-based company has transformed a now-defunct A319 cabin into a fully-functional Airbnb unit, complete with two beds, an L-shaped sofa and kitchenette.

As part of an experience called "Arabian Nights 'Airbus,” travellers missing airplane life can spend two nights at this camp run by Apple Camping for £298 (which is, notably, far less than the cost of an actual plane ticket). 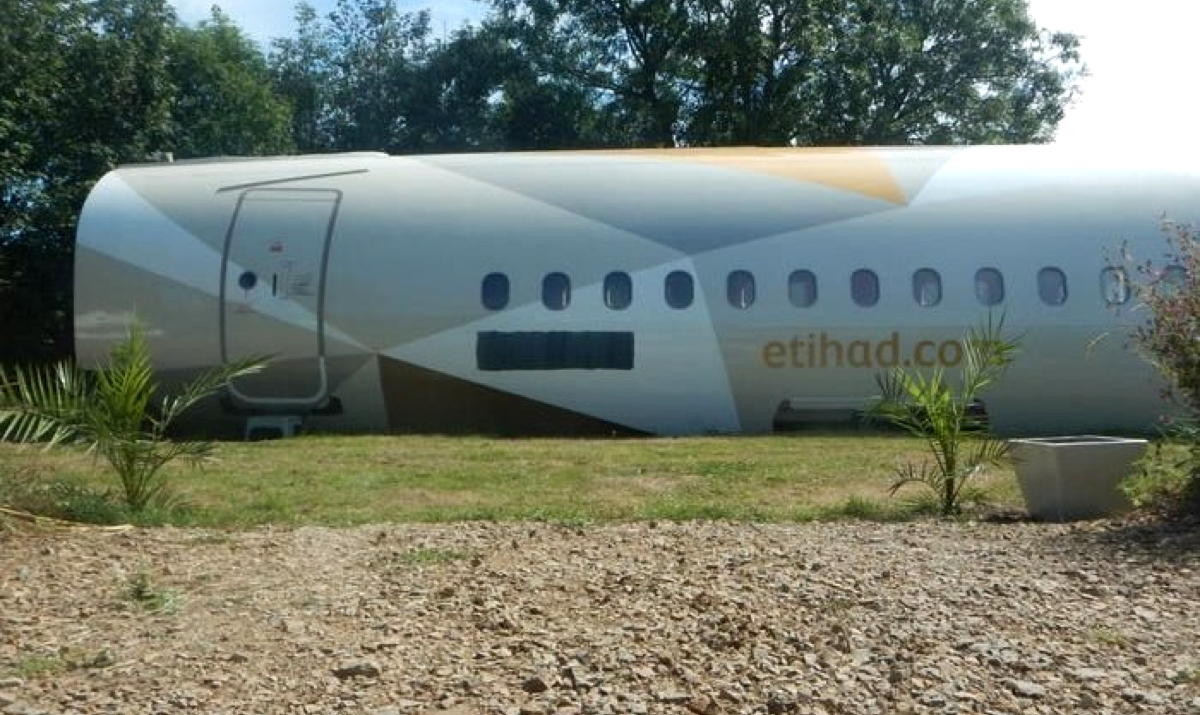 According to the company’s listing, the accommodation is a real Airbus cabin that was once owned by Air Canada, leased to Air Malta and then purchased by Etihad in 2003.

Part of the company’s “magical bizarre places to stay” collection, the cabin retains many of its original fixtures.

Guests will have access to a kitchen trolly, shower, washroom and even a television.

“Original switches have been modified for the lighting and the mural at the back of the outside shelter is of an oasis in the dessert,” the listing reads. 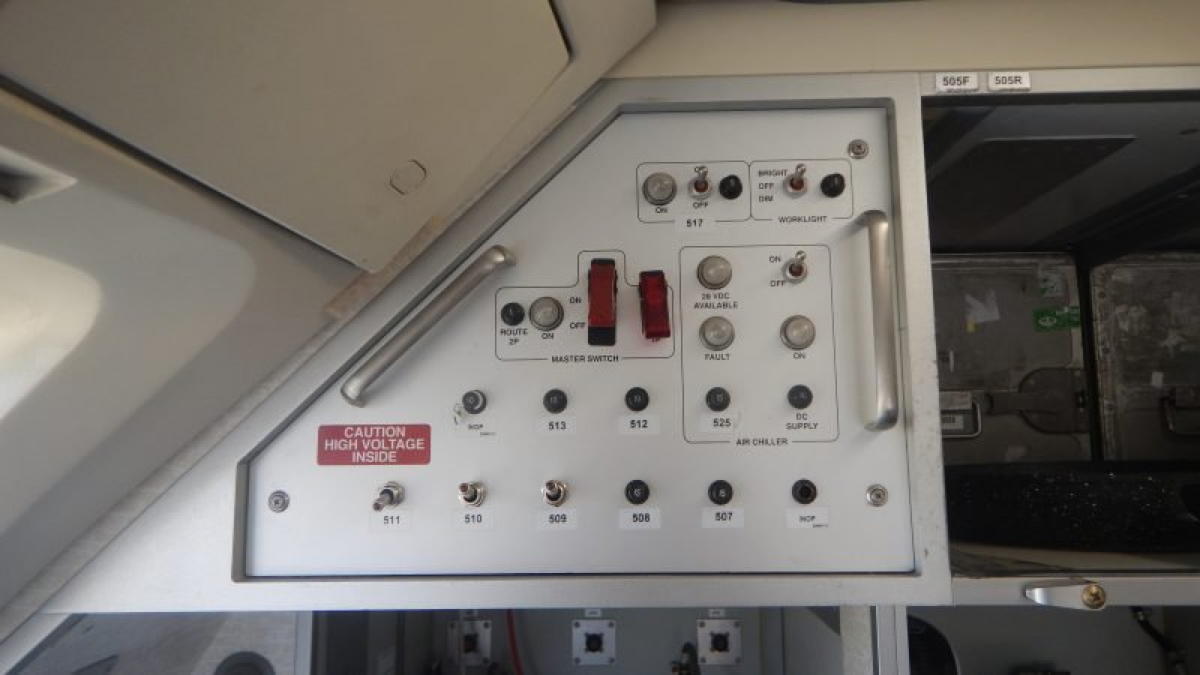 The listing, which debuted in 2019, is close to Tenby, a harbour town and resort in southwest Wales, and has two reviews (both positive) so far.

“It’s quirky, fun, and a great experience,” wrote “Jack,” who stayed in the Etihad Airbus this past August. 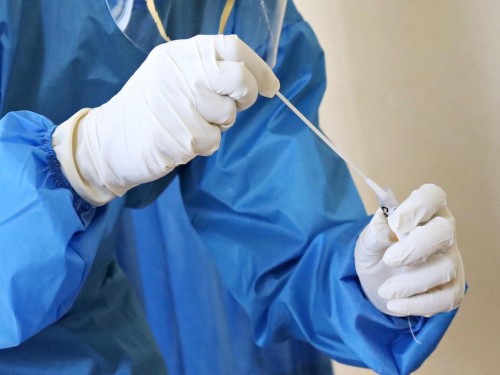 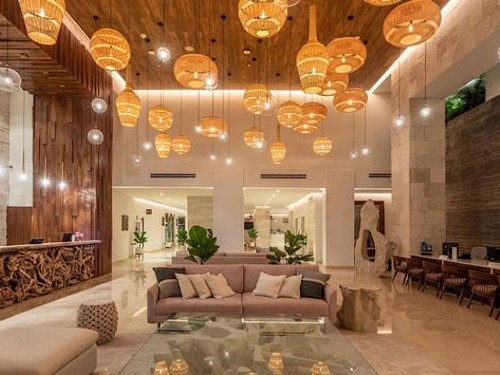