Norwegian Cruise Line (NCL) has announced the arrival of its new Norwegian Prima to its hometown of Miami, where it will embark on two inaugural voyages from Nov. 11-14, 2022 and Nov. 14-17, 2022, calling to Great Stirrup Cay, NCL’s private island in the Bahamas.

Following its inaugural journey, which began in Reykjavik, Iceland in August and continued with inaugural sailings from New York, and most recently Galveston, Texas, Norwegian Prima arrived Friday (Nov. 11) to NCL’s cruise terminal at Port Miami. 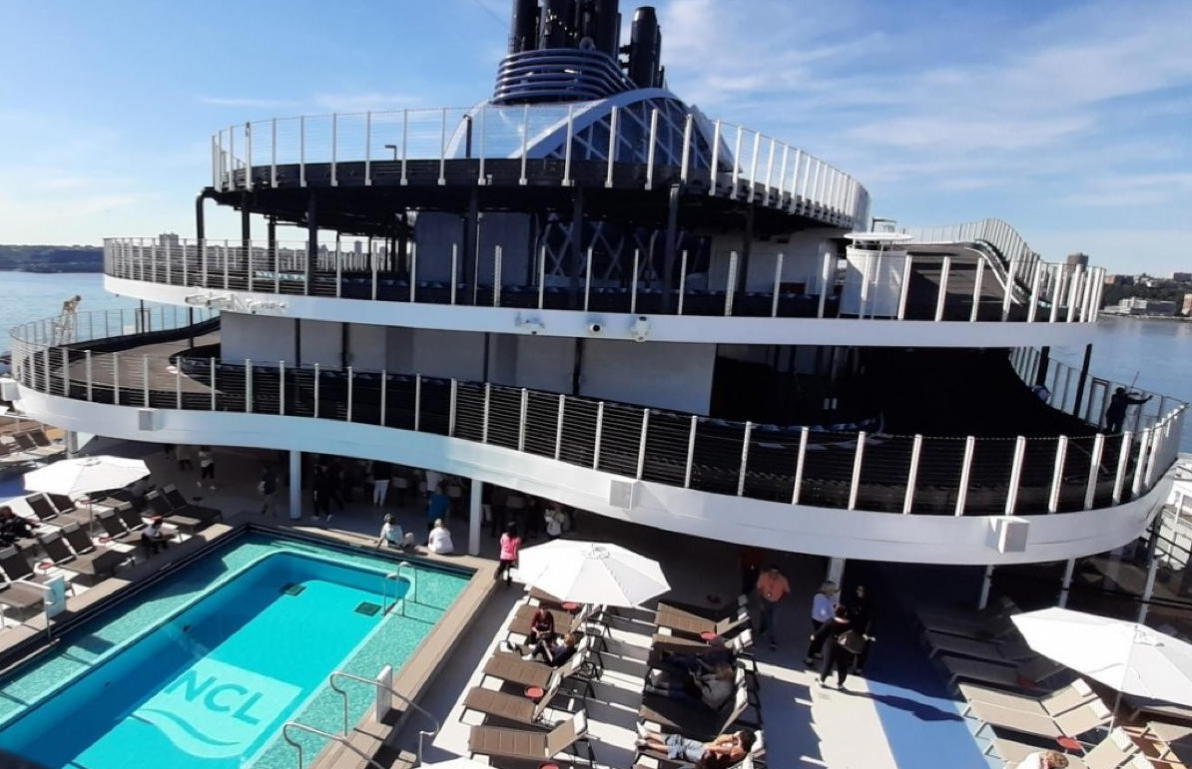 “There’s nothing like welcoming Norwegian Prima to Miami,” said Norwegian Cruise Line President and Chief Executive Officer Harry Sommer. “I’ve had the pleasure of seeing her come to life at the Fincantieri shipyard in Venice, Italy as well as launching her in style in Iceland. Now, we are showcasing her to our community here in Miami. It’s a dream come true!”

Norwegian Prima is the first of six ships in the Brand’s groundbreaking Prima Class.

Norwegian Viva will be the next Prima class vessel to launch in late August 2023, and then a new sister ship will enter service every subsequent year until 2027.

Prima made her North American debut in October, hosting media and travel partners on a four-night roundtrip sailing from New York to Halifax.

PAX's Ming Tappin was on board for that exciting first sailing. Read her report here!