A new low-cost carrier has launched in Canada and it’s calling Calgary its headquarters.

Lynx Air, which was formerly Enerjet, announced on Tuesday (Nov. 16) that its low-cost flights will take off in 2022.

Calling itself “Canada’s newest ultra-affordable airline,” Lynx, in a news release, said it is “on a mission to make Canadian air travel accessible to all, with low fares, a fleet of brand-new Boeing 737 aircraft and great customer service.”

The airline said it will adopt the ultra low-cost carrier model by offering “low fares, flexibility and choice.”

“We are excited to bring competition and choice to the Canadian aviation market at a time when Canadians are yearning for the opportunity to fly again, whether it be to see friends and family or to take a long-awaited holiday,” said Merren McArthur, who has been named CEO of Lynx. “We have created an ultra-affordable fare structure which is focused on simplicity, transparency and choice. Our à la carte pricing will empower passengers to pick and pay for the services they want, so they can save money on the trip and spend where it counts – at their destination.”

Lynx will operate a fleet of Boeing’s newest 737 aircraft. The airline said it has firm orders and lease agreements in place for a total of 46 aircraft over the next seven years to meet anticipated demand.

As to which destinations the planes will be flying to, that has yet to be determined. But McArthur, at a news conference in Calgary on Tuesday, said Lynx will start with domestic short-haul and long-haul flights.

"As we evolve, we will expand to transport into the United States and ultimately internationally, providing Canadians more connections when they travel," she said.

PAX has reached out to Lynx Air to ask how it plans to work with Canadian travel advisors. 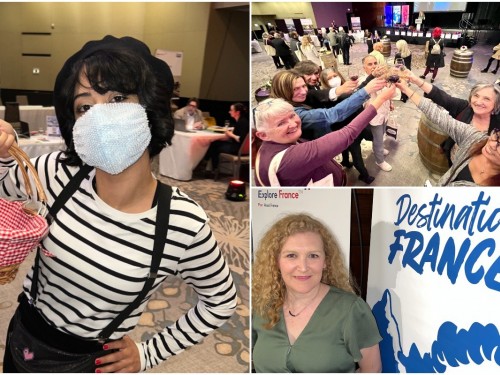 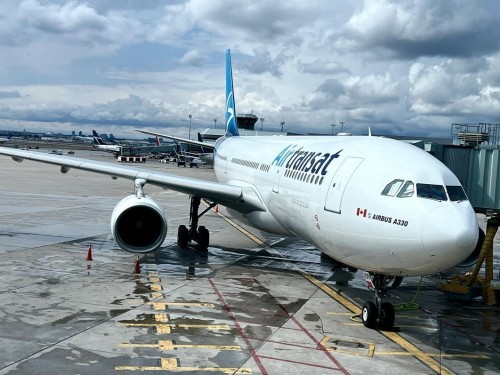