The near-term outlook for the aviation industry has "gotten darker," said Alexandre de Juniac, director general and CEO of the International Air Transport Association (IATA), in remarks made at an IATA press briefing on Tuesday (Sept. 29).

This is "something I would not have believed possible just a few months ago," stated de Juniac.

The CEO remarked how the peak summer travel season, in normal times, would usually provide airlines with a "cash cushion" to help weather the slower autumn and winter seasons.

"But this year the industry is heading into the slow season in the worst financial position in its history," he said.

A "dismal end" to summer

The remarks come as IATA downgraded its traffic forecast for 2020 to reflect a weaker-than-expected recovery, as evidenced by what it calls a "dismal end to the summer travel season" in the Northern Hemisphere.

“This year, airlines have no such protection. Absent additional government relief measures and a reopening of borders, hundreds of thousands of airline jobs will disappear," said de Juniac.

"Much to be gained" by reopening borders

He pointed out how, on Monday (Sept. 28), the World Bank issued a report for East Asia and the Pacific that estimates that there will be 33 and 38 million more people living in poverty in that region alone, this year than in their pre-COVID scenario.

"And job losses in transport and hospitality industries are among the most affected in that region," he said.

de Juniac said there is "much to be gained" by re-opening borders.

"...every day that we delay in re-connecting the world people are getting poorer and tens of millions of jobs that depend on aviation are at risk of going away," he said.

He added how systematic pre-departure COVID-19 testing should give governments the confidence they need to reopen borders and passengers the added confidence knowing they won't get infected while travelling.

He did, however, note the progress that was being made with pre-departure testing being put in place on some routes and at some airports.

Notably, in the past days, there have been announcements by airlines for testing Hawaii-bound travellers from continental U.S.

"These and other airline-led testing programs will give us valuable experience while the numbers of travellers are still low, so that we can be ready as demand ramps up," he said.

He noted the findings from IATA's recent passenger survey, which shows overwhelming support for testing;

A further result reveals that 61% of those surveyed in the 11 markets covered believed that COVID-19 is sufficiently controlled in their country to enable borders to re-open.

"We are ready to work with governments worldwide to make this happen," said de Juniac. "Establishing systematic pre-departure testing is the key to unlocking global connectivity, stimulating battered economies, and giving hope to the 10% of the global workforce whose livelihoods depend on travel and tourism." 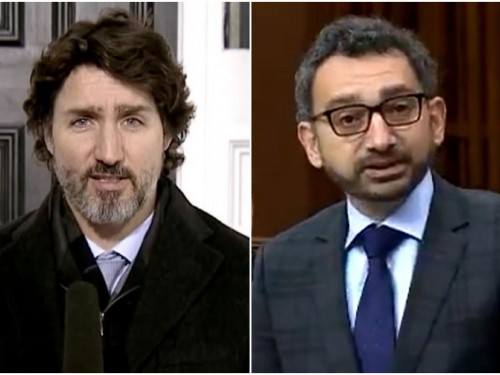 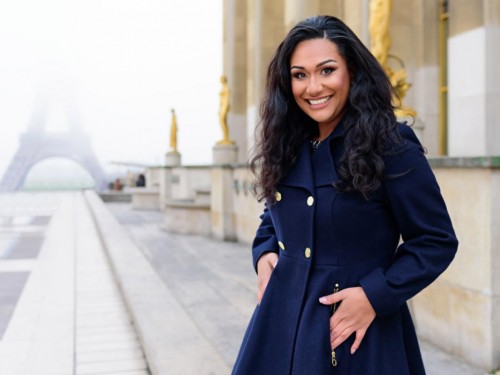