More than 1,000 unvaccinated airline workers in Canada have been suspended

Several hundred Canadian airline workers have been suspended from their jobs for not being vaccinated against COVID-19, according to various reports.

At WestJet, around 300 employees are not being paid for one month and could be fired if they do not get jabbed to comply with the Government of Canada’s vaccine policy, the The Globe and Mail reports.

The suspended employees represent just four per cent of WestJet’s workforce of 7,300.

In the days leading up to Oct. 30, when Ottawa began requiring employers in the federally-regulated air, rail, and marine transportation sectors to establish vaccination policies for their workers, the WestJet Group reiterated its plan to operate as a “fully vaccinated airline.”

READ MORE: WestJet outlines plan to "operate as a fully vaccinated airline" ahead of Oct. 30 mandate

"The implementation of these policies mark a major confidence milestone for our industry as Canadians can fly knowing that they are travelling within a fully-vaccinated ecosystem," said Ed Sims, WestJet Group, president and CEO, on Oct. 22. "We are taking all necessary steps to ensure our guests are advised of the new requirements for travel prior to taking their next flight." 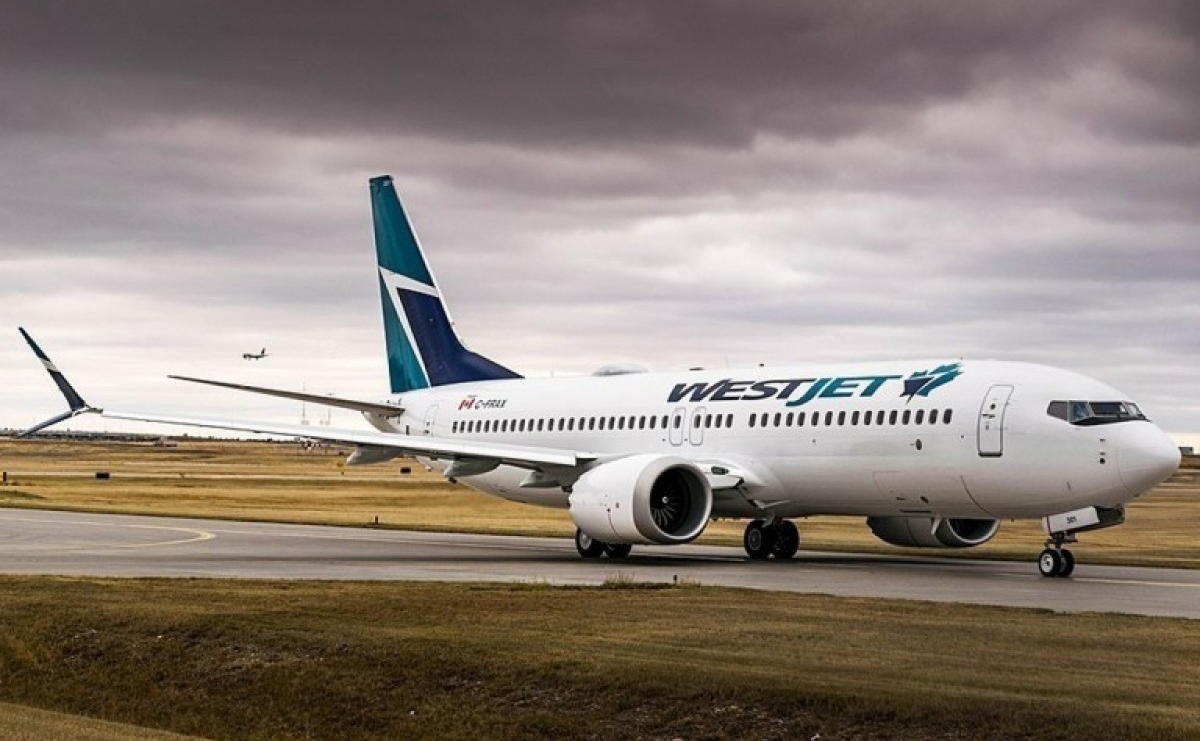 In an email to CTV News’s Calgary division, Richard Bartrem, WestJet's VP of marketing communications, confirmed that 300 employees are on an unpaid leave of absence for November, “which gives them the opportunity right up until November 30 to become compliant.”

READ MORE: "No time for half measures": All air & rail travellers must be vaccinated by month's end, Trudeau says

Those who fail to get their shots by the end of the month could lose their job, Bartrem told CTV.

The Oct 30 to Nov. 30 span is a transition period that Ottawa is allowing for workers in federally-regulated industries to get their shots if they haven’t done so.

Air Canada, too, is facing a similar situation with a small group of employees.

In a conference call with investors on Tuesday, President and CEO Michael Rousseau said the majority of Air Canada's 27,000 cabin crew, customer service agents and others have completed a full series of COVID-19 vaccination.

More than 800 Air Canada employees have been suspended for not being fully vaccinated, the Canadian Press reports.

“Our employees have done their part, with now over 96 per cent fully vaccinated,” Rousseau said on Tuesday. “The employees who are not vaccinated or do not have a medical or other permitted exemption have been put on unpaid leave.”

READ MORE: What does “in the process of being vaccinated” mean? Transport Canada clarifies

In Canada, all air passengers flying on domestic, transborder or international flights departing from airports in Canada, rail passengers on VIA Rail and Rocky Mountaineer trains and marine passengers on non-essential passenger vessels, such as cruise ships, must be fully vaccinated or face being denied boarding.

Until Nov. 30, there will also be a transition period allowing those who may be in the process of being vaccinated to show proof of a valid COVID-19 molecular test instead.

Trudeau, last month, said there will be only a few “extremely narrow exceptions” to the rule, such as having a valid medical condition, for those who want to travel this winter.