Following Air Canada and Transat AT’s decision to call off their $190 million-dollar deal after the European Commission (EC) said it would not approve the transaction, Transport Minister Omar Alghabra took to his Twitter to acknowledge the news.

Tweeting a statement on April. 2, Minister Alghabra wrote that the “most important thing,” in addition to protecting jobs, is “preserving the long-term viability of Transat AT.” 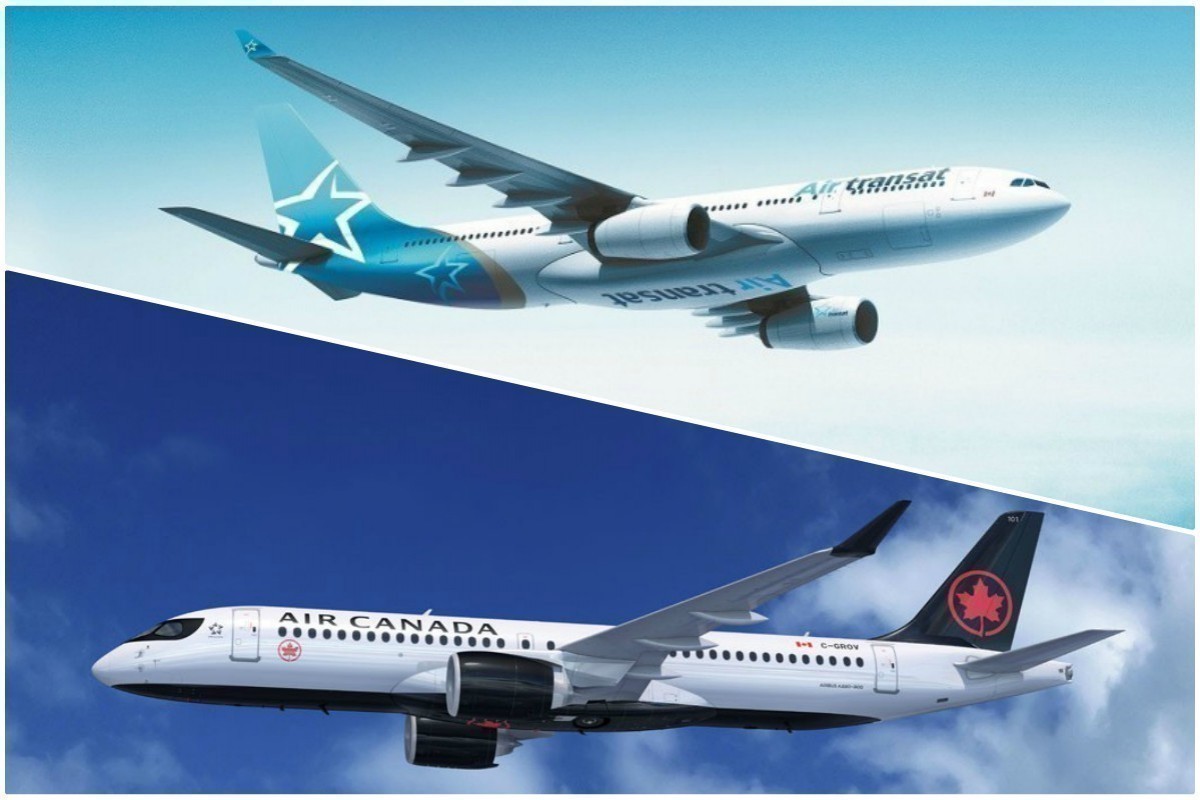 The Government of Canada approved the proposed acquisition of Transat by Air Canada on Feb. 11 (with conditions), and at the time, Minister Alghabra spoke in favour of the merger, saying it would "bring greater stability to Canada’s air transport market."

The Minister, on Friday, noted that the federal government is still “in active discussions” regarding sector-specific support for Canada’s airlines – “including Air Transat.”

“I spoke directly with Air Transat and we are examining next steps,” Minister Alghabra wrote.

Air Canada and Transat had originally agreed in June 2019 on the acquisition, the terms of which were amended in August 2019 and then revised in October 2020 as a result of the severe economic impact of the COVID-19 pandemic.

The deal, though green lit by the Canadian government, was conditional on the approval of other regulatory authorities, including the EC, which was studying the deal to determine if it will impact competition.

In a statement on Friday, Air Canada said it offered a significant package of remedies, which "went beyond the commercially reasonable efforts required" in order to meet the EC’s conditions.

However: "Following recent discussions with the EC, it has become evident…that the EC will not approve the acquisition based on the currently offered remedy package," the airline said.

According to a press release, Air Canada paid Transat $12.5 million to terminate the agreement.

In a statement issued that same day, Jean-Marc Eustache, President and CEO of Transat, said the transaction was "complicated by the pandemic."

Now that Transat is no longer constrained by limitations in the agreement, "We are free to take the necessary steps to ensure a successful, long-term future, beginning by securing long-term financing to provide Transat with the flexibility to deliver on its strategic plan,” he said.