JetBlue also becomes the only airline to serve Vancouver with nonstop service from New York-JFK.

Vancouver is one of more than half a dozen new cities recently added to JetBlue’s route map.

And the carrier continues to grow beyond the U.S. with more than 30 international destinations in more than two dozen countries.

“The addition of Vancouver to our route map marks an important milestone for JetBlue as our first Canadian destination,” said Andrea Lusso, vice president of network planning, JetBlue. “We look forward to not only introducing our outstanding service and competitive fares to Canadian customers but also providing access to all the cities we serve from New York.”

The schedule between New York (JFK) and Vancouver (YVR) is as follows (all times local):

To celebrate the launch, and for a limited time, travellers can take advantage of special $119 one-way fares for flights between New York -JFK and Vancouver. 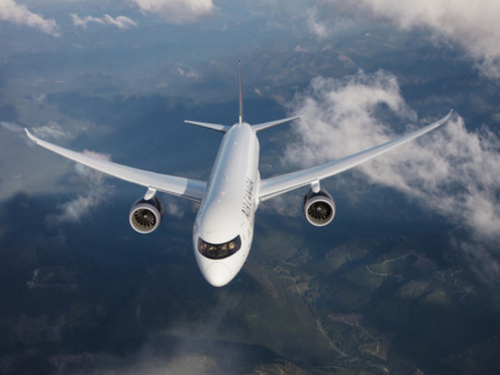 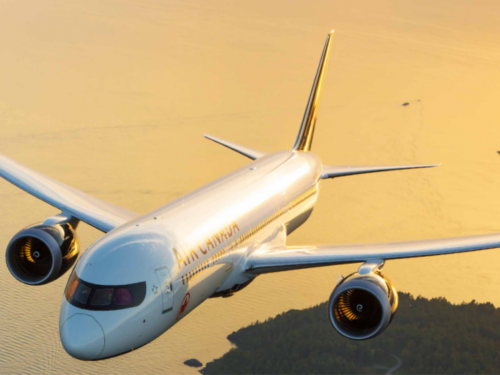 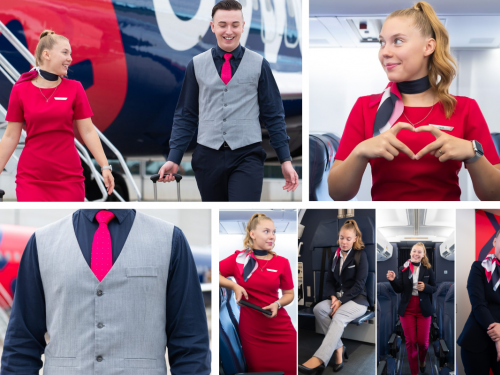