The complainants alleged that the companies had not communicated the reasons for delays or flight cancellations.

The CTA noted a sharp increase in the number of complaints in this regard during the period following the full introduction of the Travellers Charter, otherwise known as the Air Passenger Protection Regulations, on Dec. 15, 2019.

The investigator's report is now available.

What does the report say?

However, the investigator found "no evidence to show that airlines deliberately misidentified the reasons for delays and flight cancellations."

It appears that these are rather problems of interpretation. Therefore, the report raises questions about how airlines categorize flight disruptions.

These questions are important because the allowances provided to passengers are not the same if:

"The way in which airlines categorize flights is decisive, since it has implications for the rights of passengers, including the right to compensation for inconvenience," states the CTA.

The agency is therefore keen to ensure that the requirements of the Charter are clear for both passengers and airlines.

Now that the investigator's report has been filed, the CTA is opening its findings highlighted in the report and invites the public to comment on the main interpretive issues identified by the investigator.

The public is invited to give their opinion on such matters as the level of detail airlines should give to passengers on the reasons for flight disruptions and the appropriate categorization of different situations.

This includes the definition of scheduled maintenance and the repercussions of disruptions from previous flights on subsequent flights, known as the domino effect, says the CTA.

Interested persons are invited to file a position statement  on these issues.

This consultation will feed into CTA decisions on interpretive issues highlighted in the investigator's report. It will thus contribute to the settlement of the 567 complaints mentioned (and other complaints on similar subjects).

In the process, the consultation could influence the way in which the Travellers Charter will be applied in the future. 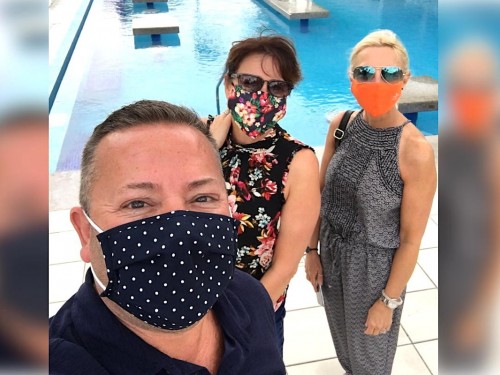 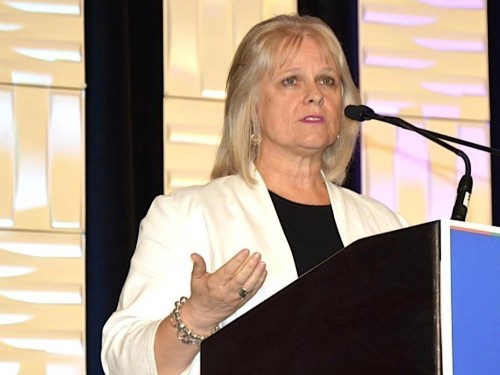