“New Brunswick deserves more choices and competition for air travel. The only way we are going to restart the travel and tourism sector and contribute to the economic recovery is by ensuring affordable options exist now and in the future,” said Stephen Jones, President and CEO, Flair Airlines. “Residents of the Saint John area have been paying way too much for way too long. Flair is here to ensure low-fares and top-notch service are readily available so we can all begin to connect again with the people and experiences we love.”

Jacques Fournier, director of airport commercial development for Saint John Airport added: "I am unbelievably pleased to see Flair Airlines coming into the Saint John market. They are the only ULCC coming into New Brunswick and will bring a great option for the traveling public for the entire province."

Saint John is among several new destinations Flair is adding to its network as the airline grows to serve 20 Canadian cities.

Fares are available for less than $50 one-way, the airline says.

With an ambitious goal to grow to 50 aircraft in five years, Flair is rapidly expanding as it brings ULCC service to more Canadians. 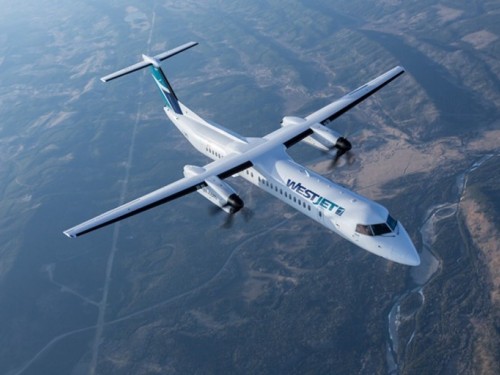 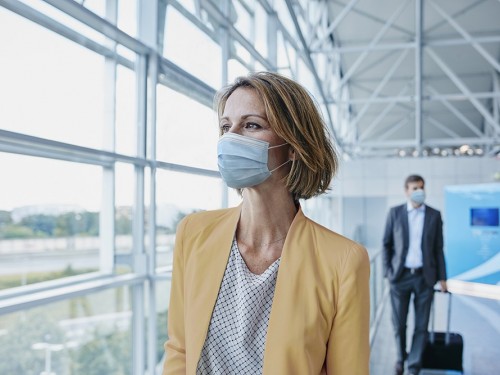