After a turbulent summer of inefficiencies, Toronto Pearson International Airport (YYZ) says its passenger flow and operations are improving thanks to new technologies that have been introduced.

"These passenger flow improvements at Pearson are being augmented by new technologies, including the launch of YYZ Express which allows passengers to pre-book a spot in line for security screening," said Deborah Flint, president and CEO, Greater Toronto Airports Authority, in a statement on Thursday (Nov. 3).

Pearson says it continues to see improvements across several key performance metrics – a trend it expects to continue or accelerate through fall.

The most recent data from the Canadian Air Transport Security Authority (CATSA) for the week of October 10 to 17 indicates that 89 per cent of passengers cleared security in less than 15 minutes, representing a seven-percentage-point increase over the average shared at the airport's last update on Aug. 5.

Moreover, just one per cent of flights were cancelled during the same time in October, the airport says. 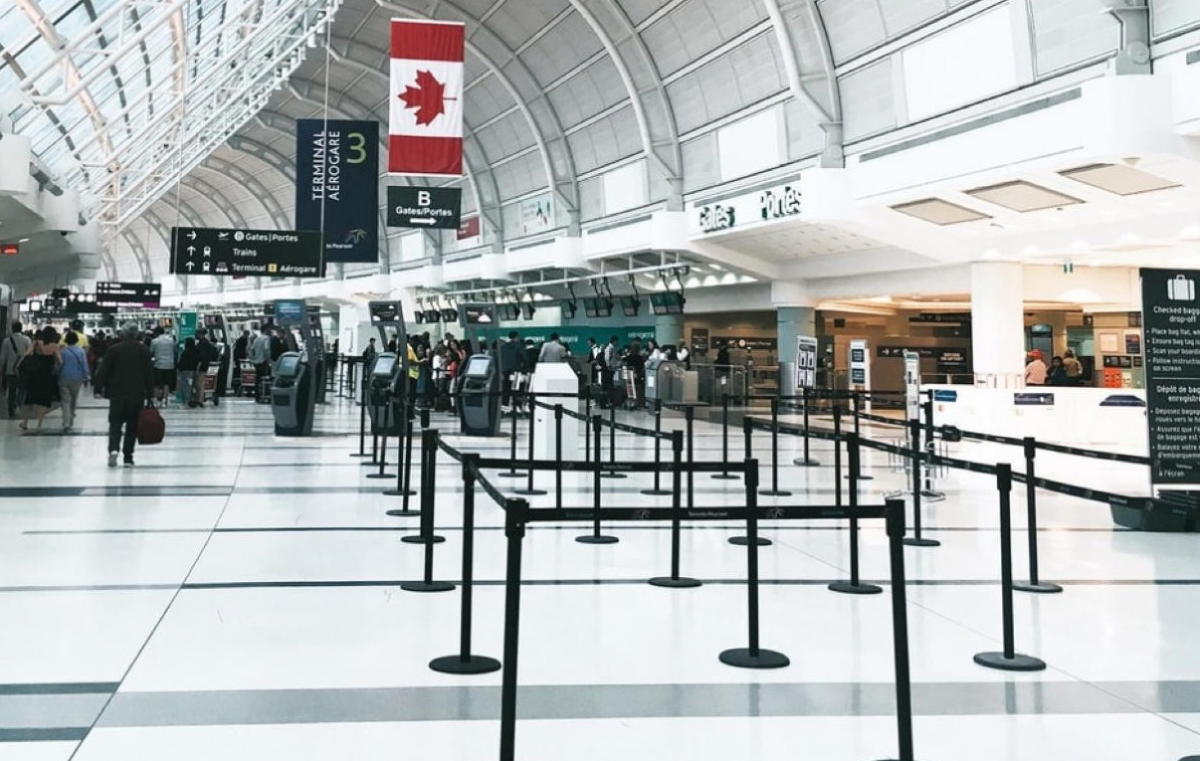 The average wait time for all bags arriving at the carousel from October 17 to 23 was 22 minutes, compared to 26 minutes for the first week of August.

Pearson has moved to 21st on the global FlightAware departure delays ranking versus first place at the height of the industry restart.

Canada’s largest airport is calling summer a “transitionary period” that was challenging due to the length of time the Canadian aviation sector was shut down during COVID.

Pearson, on Thursday, also reiterated its commitment to increase data transparency to deliver a more seamless experience for passengers.

In late September, the airport launched a new live wait-time dashboard that provides passengers with up-to-the-minute wait time information so they can better plan their journeys.

Since the Aug. 5, the airport has put the following new programs and pilots to improve passenger flow.

The newly-launched YYZ Express is an online reservation program to speed through security screening queues at the airport.

Pearson created purpose-built student visa processing areas in Terminals 1 and 3 ahead of September's return to school to move international students more quickly through the airport and reduce congestion for all international arriving travellers.

As the busy holiday travel season approaches, Pearson, in the medium-term, is calling on the federal government to support changes to long-term issues, including reopening NEXUS enrollment centres and clearing the backlog of "almost 500,000+ applications."

The GTAA is also calling on the feds for a "digital border" and to implement a full "trusted traveller program" in place for summer 2023.