Last month, the EU opened a four-month investigation into the deal between the two Canadian airlines, after concerns arose over possible fare increases and less choice for those seeking to fly between Canada and Europe. The probe came to a stop on June 18th.

Last week (June 11th), Transat hinted that there are “certain factors beyond its control and related to the COVID-19 pandemic” that could influence the outcome of the proposed arrangement. Last summer, Air Canada made a $720 million-dollar (CAD) bid that was approved on August 23rd, 2019.

Completed in the fourth quarter?

Transat says its deal with Air Canada will likely be completed during the fourth quarter of 2020 if the required approvals are obtained and the conditions are met.

Previously, the Commission had until Sept. 30th to make a decision on the poised deal. 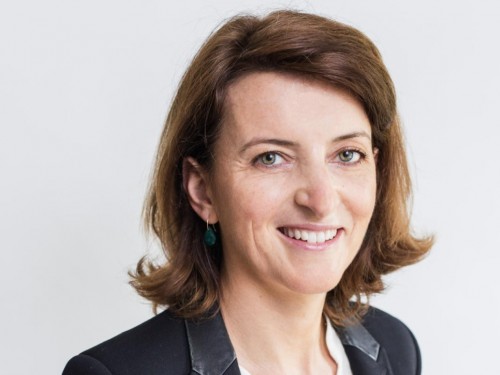 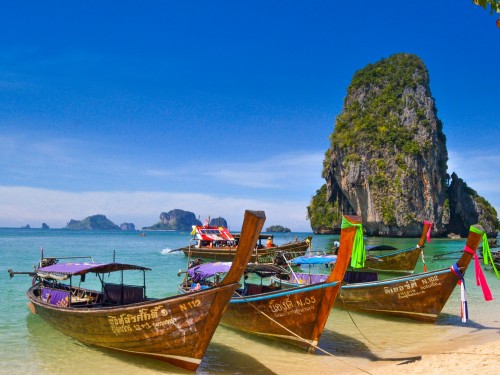