Since the onset of the COVID-19 pandemic, airlines have updated and enhanced their health and hygiene measures to help prevent the spread of COVID-19.

Air Canada’s CleanCare+ program, for one, is an end-to-end solution that eliminates touch points, incorporates hospital-grade disinfectants before flights, and provides passengers with a kit that includes a complimentary mask, hand sanitizer, among other items.

Both airlines use HEPA filtration systems, which capture 99.9 per cent of airborne particles, and continually refreshes cabin air.

It’s strict protocols like these that has led Canada’s top doctor to reiterate a point that she has made before: that the Government of Canada does not have any record of COVID-19 actually spreading between passengers on planes.

In August, when Canada unveiled a new safety guide for air travel, Canada’s Flight Plan for Navigating COVID-19, Transport Canada, too, pointed out that it did not have any record of the in-flight transmission of COVID-19. 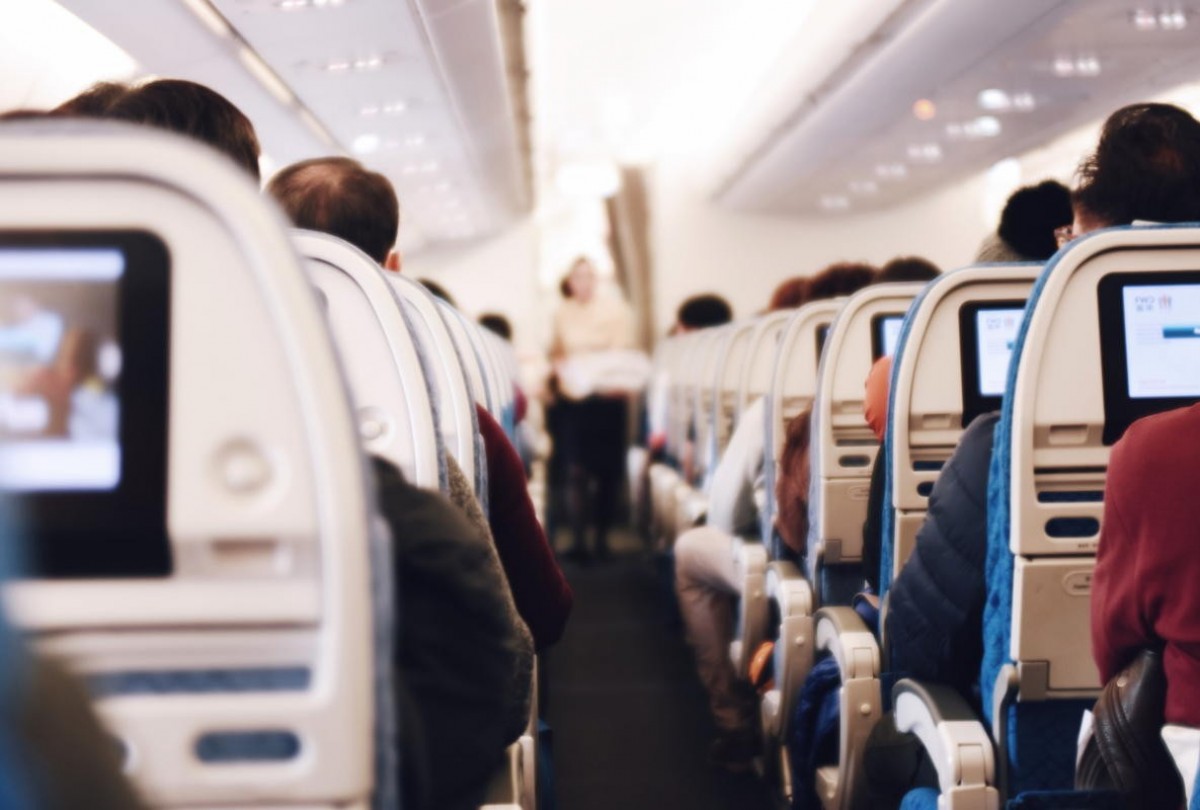 "To date, the Government of Canada is not aware of any case attributable to transmission between passengers during flights to or from Canada," said Transport Canada at the time.

While the Public Health Agency of Canada (PHAC) is aware that COVID-19-infected people have travelled to Canada by air, there hasn’t been any cases of in-flight transition reported on the provincial level to health authorities, said Dr. Tam.

"We have not received that kind of report," she said.

The revelation comes weeks after the School of Public Health at Harvard University published a new study, concluding that the risk of transmitting COVID-19 during a flight is lower compared to encounters made while shopping for groceries or eating at a restaurant.

According to the analysis, it is primarily through the ventilation of the air on board the aircraft that the possibility of exposure to COVID-19 is lower than that of other public environments, like shopping centres.

In addition to air filtration, other measures lower the risk, the study found. 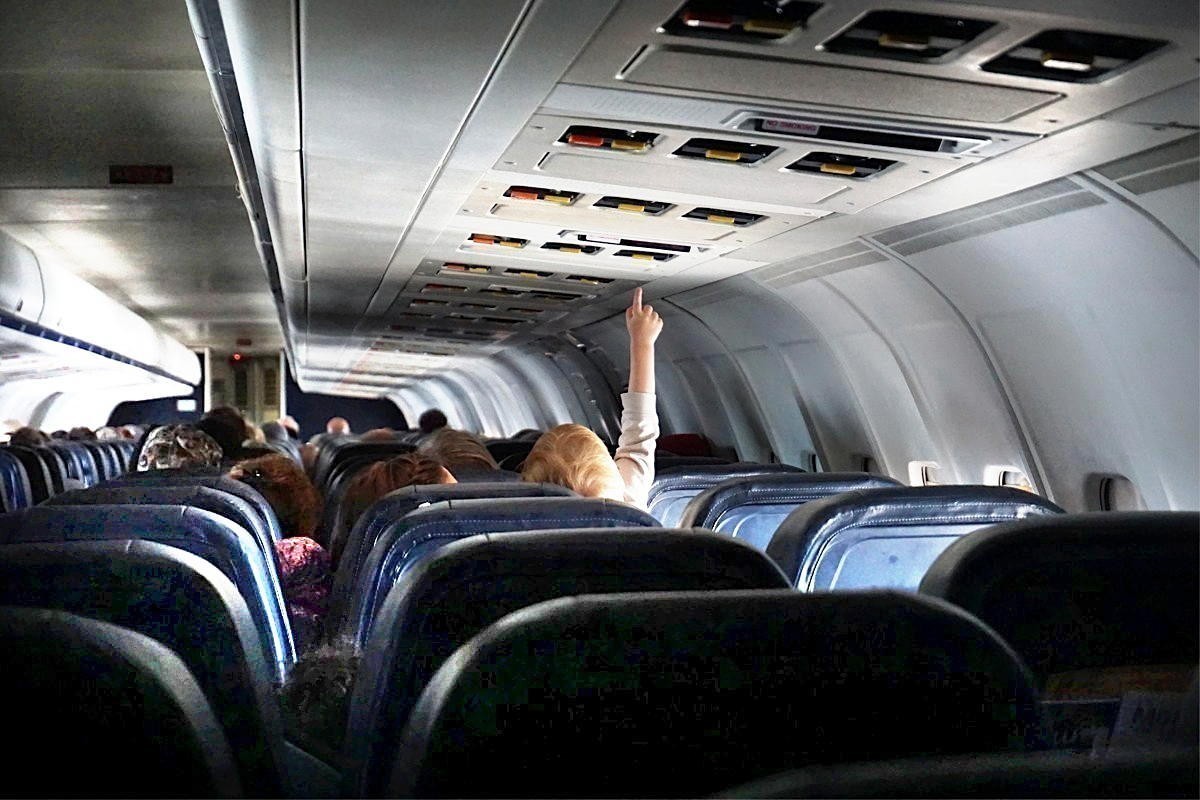 This being: passengers and crew collectively wearing masks, distancing protocols during embarkation and disembarkation; disinfection processes, and certificates showing that passengers do not have symptoms related to COVID-19 and that they agree to respect the policies, said researchers.

"I think we are learning more and more about some of the technologies, if you like, in terms of the ventilation and the way that the aircraft ventilation works. The modern aircraft is actually really good in terms of air exchanges and the way airflow occurs in the cabin," said Dr. Tam.

She added that flying is just one aspect of the travel experience, noting how COVID-19 exposure is still possible while travelling to and from the airport or waiting in a lounge.

Quarantine is here to stay

The government is closely watching the PHAC-sponsored pilot project in Alberta, which is aiming to reduce people’s quarantine periods to roughly 48 hours through the use of rapid testing.

This week, Ontario Premier Doug Ford said he’d like to unroll a similar program in Ontario.

“I want to start getting people tested as they're coming off rather than isolating for 14 days,” Ford told reporters on Nov. 9. “Let's get them tested immediately when they come off the plane and test them again five or six days later.

The Premier said that if Ottawa doesn’t support his call to action, Ontario will “go at it alone” and “put people” at Toronto and Ottawa’s airports, and at land border crossings, and offer rapid testing to travellers entering Canada.