Faced with the devastating effect of COVID-19, many organizations in the travel and tourism sectors, particularly in air carriers and airports, are calling on the government for the urgent implementation of antigen tests at airports, which they say would facilitate travel's rebound.

According to them, this measure, coupled with direct financial assistance for airlines , "would protect countries from the importation of COVID-19 cases, avert an employment crisis in the travel and tourism sector, and ensure that the critical aviation structure remains viable and able to support the economic and social benefits on which the world relies," IATA explained in Oct. 13 press release.

"Safely re-opening borders without quarantine by using a coordinated approach to testing would boost the entire economy and be a revenue lifeline for airlines and airports," stated IATA.

Many jobs at stake

The Air Transport Action Group (ATAG) estimates that 46 million jobs are at risk due to the COVID-19 crisis. The vast majority of them (41.2 million jobs) are in the travel and tourism sector which depends on aviation. The remainder (4.8 million jobs) is distributed among direct jobs in aviation, including airports and airlines. 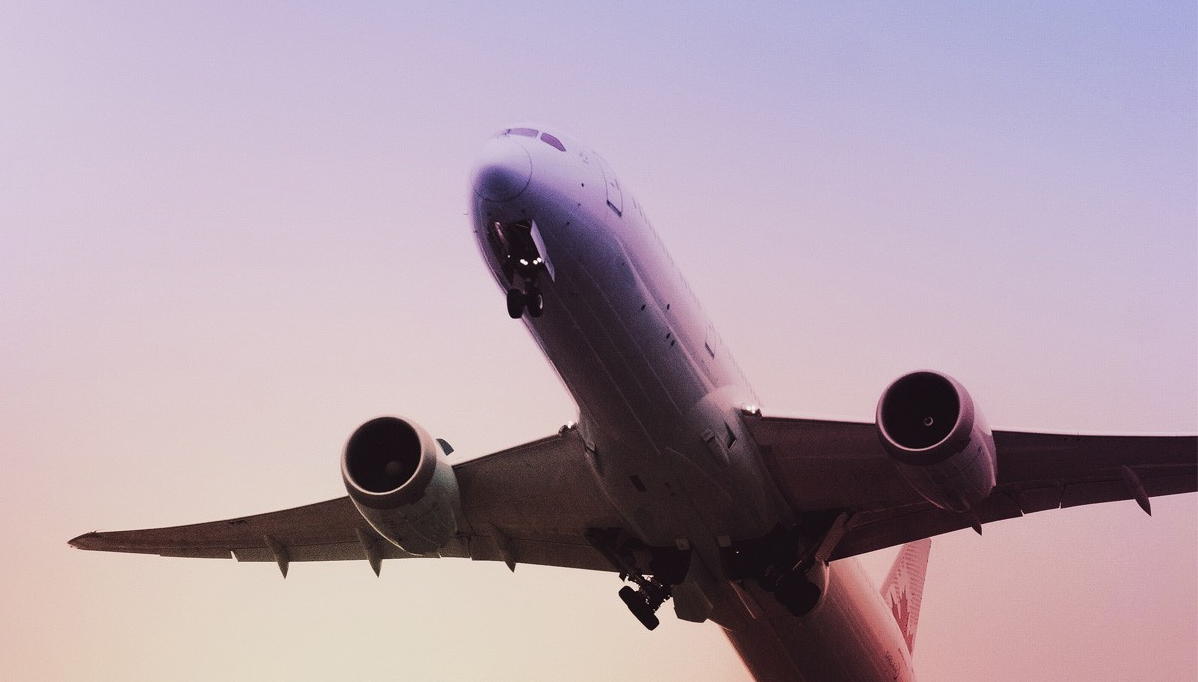 The viability of the aviation sector to support employment is called into question by the severe and prolonged fall in activity:

Governments are therefore urged to address the devastating effects of border closures and other government imposed travel restrictions by supporting the viability of aviation through direct financial support that:

“The COVID-19 pandemic remains an existential crisis and airports, airlines and their commercial partners need direct and swift financial assistance to protect essential operations and jobs,” ACI World Director General Luis Felipe de Oliveira said. “But such assistance is only one piece of the puzzle as the industry restarts and prepares to sustain continuing operations focused on the health and welfare of travelers, staff, and the public. ACI and IATA are aligned in calling for urgent government action to introduce widespread and coordinated testing of passengers to enable quarantine requirements to be removed. Without this action, it is not an exaggeration that the industry is facing collapse.”

“We need action quickly. Large parts of the global air network have been severely ruptured for well over a half year. Job losses—inside and outside the industry—mount with each day that borders are closed. And with each job lost the recovery and impact on the broader economy becomes even more difficult. Momentum is building in support of testing to re-open borders. It’s the top operational priority. And to make sure that we have a viable aviation sector at the end of this crisis a second round of financial relief is unavoidable," he said.

In accordance with World Health Organization’s (WHO) International Health Regulations, ACI and IATA are united in the belief that costs related to public health measures aimed at mitigating the spread of communicable diseases, including the introduction of a coordinated approach to testing, should be borne by national governments. 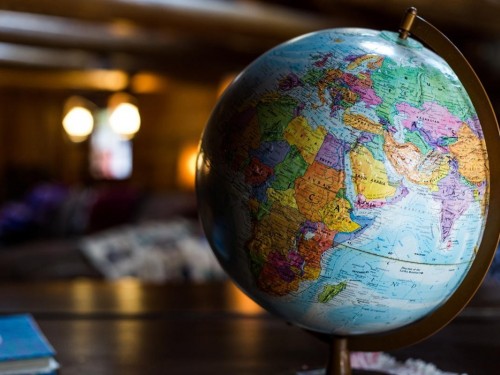 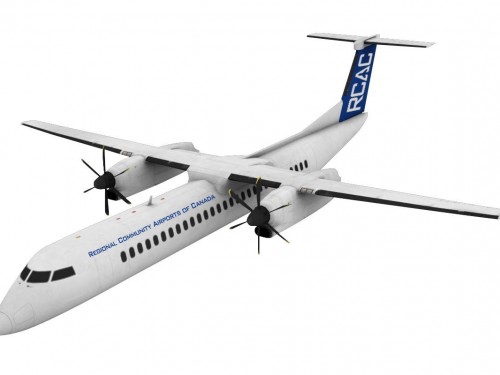