Canada Jetlines, which was supposed to begin flights out of Toronto Pearson International Airport (YYZ) to Winnipeg, Manitoba (YWG) and Moncton, New Brunswick (YQM) on Aug. 15, issued an update on Thursday (Aug. 4), announcing that its inaugural day has been rescheduled to Aug. 29, 2022.

The new date is still subject to receipt of final licensing approval as Transport Canada (TC) and the Canadian Transportation Association (CTA) are currently evaluating the documentation required for the airline’s application.

“The carrier looks forward to welcoming Canadian travellers before the end of the summer season,” Canada Jetlines said in a statement.

In May, the CTA issued Canada Jetlines an exemption that allowed the carrier to begin selling flights prior to receiving its domestic licence.

Canada Jetlines, which unveiled its first A320 aircraft in March, wanted to begin commercial activities in Canada as early as June 2022.

With respect to regulatory financial requirements, the CTA has confirmed that it has received all documents from Canada Jetlines and is working towards issuing a final approval. 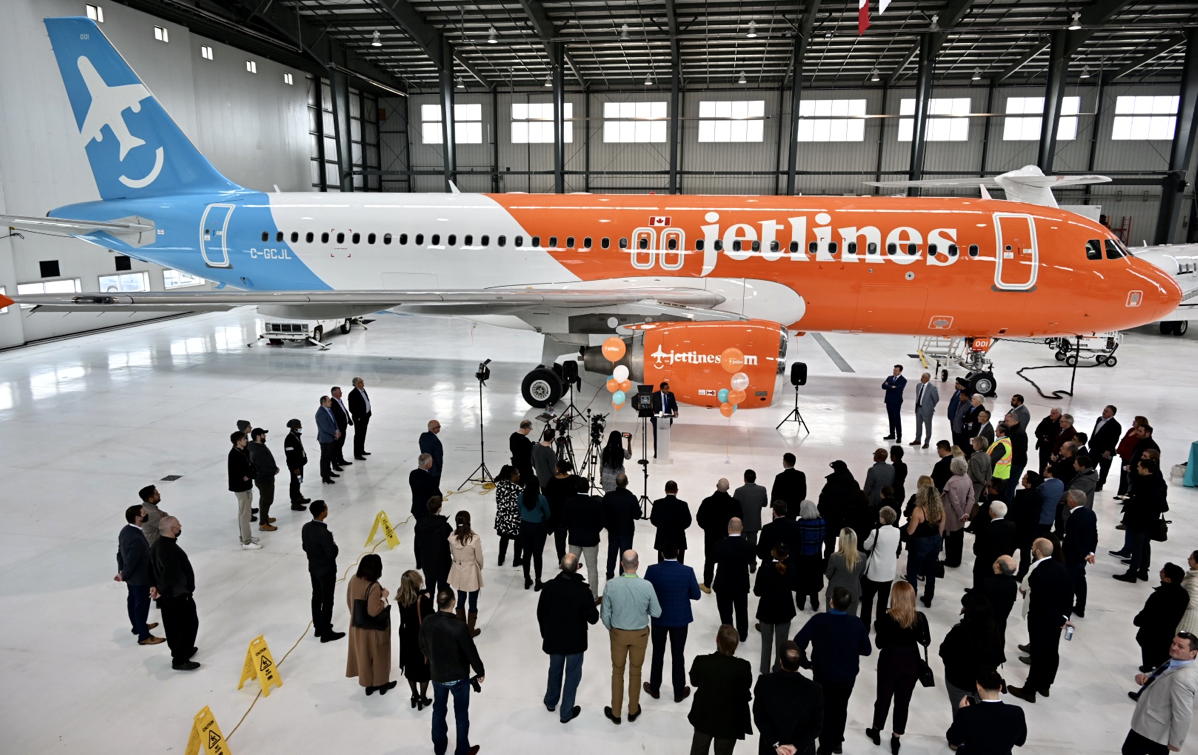 As PAX previously reported, Canada Jetlines, despite not having a licence, has been selling air tickets, as per the CTA’s exemption, but under the condition that all prospective passengers are informed, before a reservation is made or a ticket is issued, that the air service is subject to the CTA’s approval.

Trade incentives have also been launched – travel advisors who enroll with Canada Jetlines can earn up to ten per cent commission on all base fares when contracted directly with the carrier.

There’s also a ticket giveaway for the trade –  all agents who register before Dec. 22, 2022, have a chance to win one of 174 airline tickets for life to any destination Canada Jetlines flies to at the time of ticket redemption.

Last month, in a press release, the airline appeared to be confident that it would receive government approval "well before" Aug. 15, so the postponement likely comes as a disappointment.

“We’ve made the difficult decision to change our launch date as we continue to work with the regulatory authorities in Canada to secure our AOC,” Eddy Doyle, CEO of Canada Jetlines, stated on Thursday. “We greatly appreciate the effort and diligence that TC goes through to approve new airlines and remain optimistic throughout the process. We will continue to build strategic partnerships with destinations, travel agencies, and airports as we build out our five-year strategy.”

In the event a licence has not yet been issued by the time air service sold to a passenger is to be used, Canada Jetlines must provide an alternative flight through a licenced air carrier – at no additional cost – for all passengers who have made reservations, the CTA wrote in its decision in May.

If this is not possible, or acceptable to the passenger(s), Canada Jetlines must then provide a full refund, the CTA said.