Calin Rovinescu has retired, Mike Rousseau succeeds him as head of Air Canada

As expected, Calin Rovinescu retired from Air Canada this week on February 15th, and Michael Rousseau, former deputy CEO and CFO, succeeded him as president and CEO.

“Congratulations Calin Rovinescu on your well-deserved retirement. Thank you for 12 years of leadership, vision and absolute dedication to bringing Air Canada to the rank of world champion. And welcome to Mike Rousseau, our new President and CEO!" Air Canada wrote on Twitter on Feb. 16.

When announcing his retirement last October, Mr. Rovinescu noted his involvement in many of Air Canada's defining moments, including:

"But more than anything in my career, I am particularly proud of the transformation of the company over the past twelve years, during which we have made Air Canada a leader and a world champion for our country," said Rovinescu in October.

In this regard, Mr. Rovinescu is particularly proud of the fact that Air Canada has ...

An end of mandate in the shadow of COVID

Unfortunately, the end of Calin Rovinescu's tenure at the head of Air Canada is tarnished by the COVID-19 pandemic.

Thus, last Friday, the outgoing president presented the results of "the darkest year in the history of commercial aviation" with a decline of 70% of revenues and a drop of 73% of the number of passengers carried. 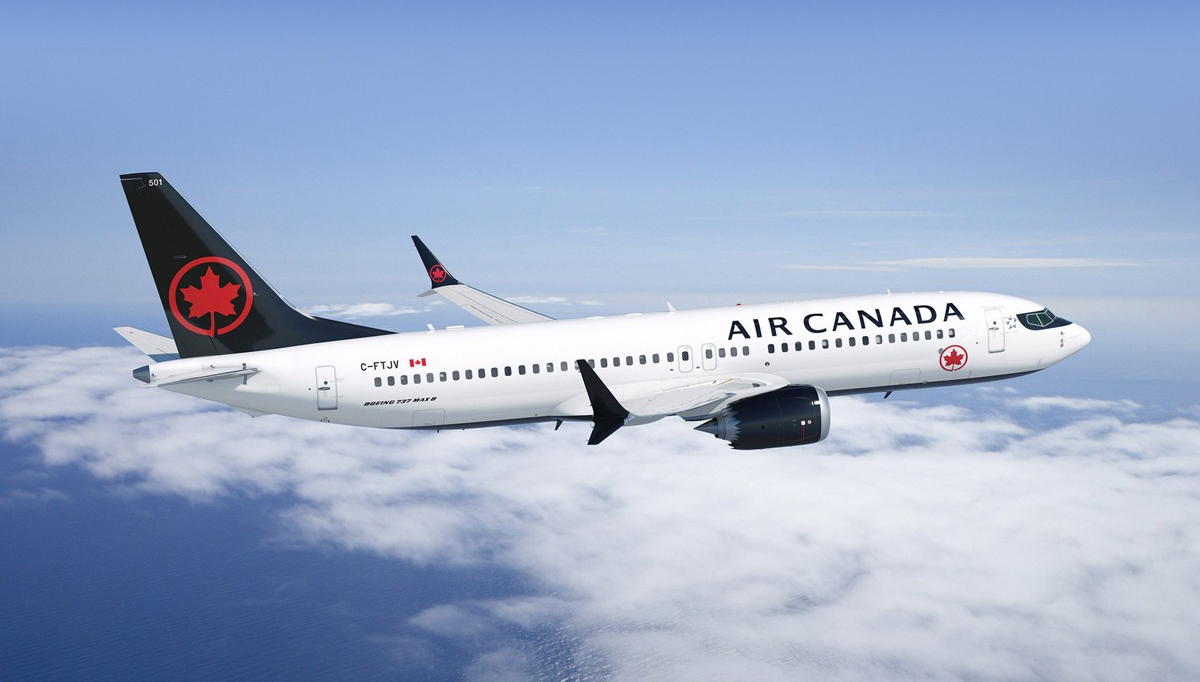 And Air Canada is not at the end of its troubles.

Uncertainty remains, Rovinescu said, as new variants of COVID-19 continue to infiltrate communities and as federal travel restrictions amp up.

About the Transat deal

Uncertainty also remains with regard to the proposed acquisition of Transat , whose deadline of February 15 - the very day of Mr. Rovinescu's retirement - has now passed (and which Air Canada has not agreed to extend).

Of course, the deal remains in force in all its provisions "as long as it is not terminated by one of the parties."

Of course, Transat and Air Canada continue to discuss potential changes. But…

"There is no certainty that an agreement will be reached with regard to such modifications or that Air Canada or Transat will not terminate the Arrangement Agreement if the circumstances justify it," said Transat this week (Air Canada has, so far, refrained from commenting).

It's now up to Michael Rousseau to oversee things.

When announcing Air Canada's annual results last Friday, Mr. Rovinescu expressed “absolute confidence” in the one with whom he has worked closely for the past 12 years.

Air Canada emphasizes that Rousseau has played a crucial role in the company.

"I have absolute confidence in Mike and the entire leadership team - and know that as a result of our strong culture and discipline, Air Canada has the strength, agility, and resources to overcome the current crisis and to keep adapting to remain a global leader in the post-pandemic world," said Mr. Rovinescu.