Air travel will not recover until 2024, says IATA

The prediction is one year later than IATA previously projected, suggesting that the recovery in traffic has been slower than had been expected.

Looking at the numbers for this past June, passenger traffic worldwide fell by 86.5 per cent compared to the same period last year. This compares with a 91.0 per cent contraction in May.

The recovery in short-haul travel is still expected to happen faster than for long-haul travel, IATA stated in a post on their website.

As a result, passenger numbers will recover faster than traffic measured in RPKs, which stands for revenue passenger kilometres.

For 2020, global passenger numbers are expected to decline by 55 per cent compared to 2019, worsened from the April forecast of 46 per cent, said IATA.

IATA says that the more pessimistic recovery outlook is based on a number of recent trends, such as:

Specifically, IATA says that “corporate travel budgets are expected to be very constrained as companies continue to be under financial pressure even as the economy improves.”

IATA also points to surveys that suggest that “video conferencing appears to have made significant inroads as a substitute for in-person meetings.” 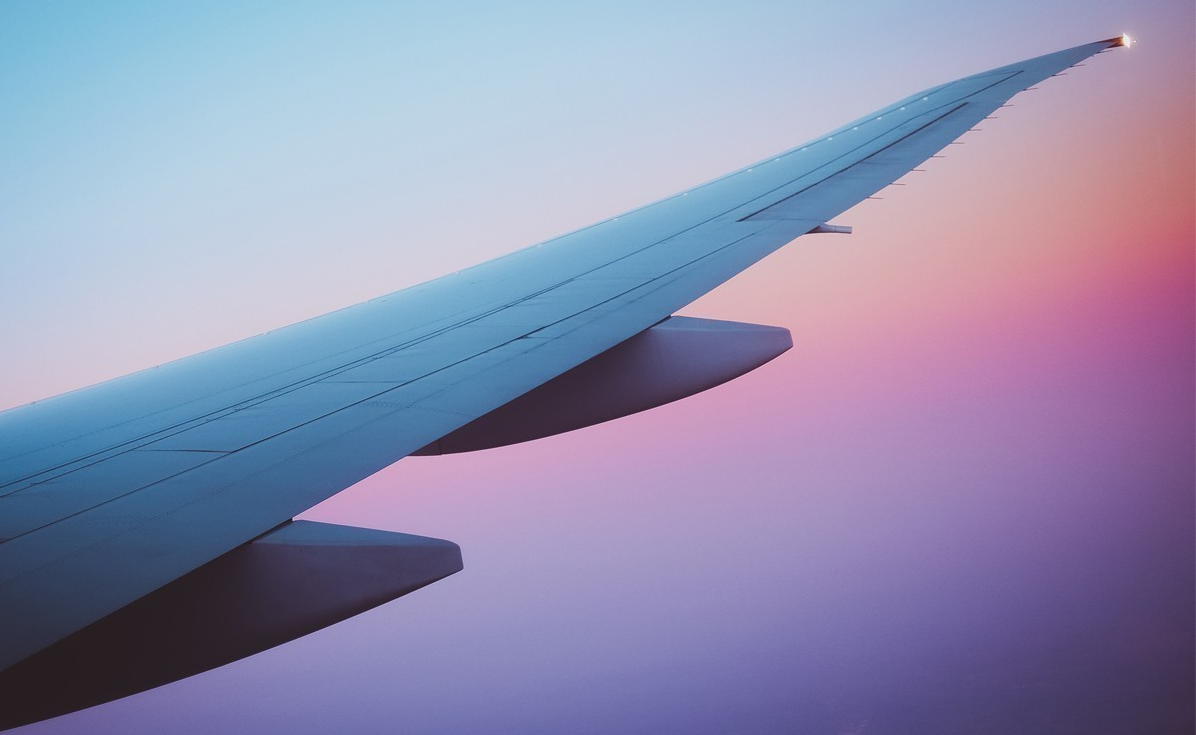 The trade association also noted how “pent-up demand exists for VFR (visiting friends and relatives) and leisure travel” but “consumer confidence is weak in the face of concerns over job security and rising unemployment, as well as risks of catching COVID-19."

About 55 per cent of respondents to IATA’s June passenger survey don’t plan to travel in 2020, the association said.

“Passenger traffic hit bottom in April, but the strength of the upturn has been very weak. What improvement we have seen has been domestic flying," stated Alexandre de Juniac, IATA’s Director General and CEO. "International markets remain largely closed. Consumer confidence is depressed and not helped by the UK’s weekend decision to impose a blanket quarantine on all travellers returning from Spain. And in many parts of the world infections are still rising. All of this points to a longer recovery period and more pain for the industry and the global economy."

"Most countries are still closed to international arrivals or have imposed quarantines, that have the same effect as an outright lockdown. Summer — our industry’s busiest season — is passing by rapidly; with little chance for an upswing in international air travel unless governments move quickly and decisively to find alternatives to border closures, confidence-destroying stop-start re-openings and demand-killing quarantine,” stated de Juniac.

IATA also sees potential for COVID-19 testing measures and contact tracing to play a role in managing the risk of virus spread while re-connecting economies and re-starting travel and tourism.

“We need to learn to manage the risks of living with COVID-19 with targeted and predictable measures that will safely re-build traveler confidence and shattered economies,” said de Juniac.