Air Canada and WestJet would have been better off grounding more flights during the pandemic instead of engaging in a series of starts and stops, Donald Carty, chairman of Porter Airlines, recently told BNN Bloomberg.

In a May 14 interview, the former CEO of American Airlines shared his outlook for aviation, saying that Canada’s top two carriers would have, perhaps, taken a different approach to resuming service had they known it would take this long to get through the pandemic and receive government support.

“In hindsight, they might have been better off to ground more flights,” Mr. Carty told BNN. “Unfortunately, the consequence is more laid-off employers, but they've been flying around with airplanes that are far from full and not sufficiently full to pay for the operation.”

Air Canada, WestJet, Transat and Sunwing all kickstarted a scaled-down network of flights in the latter half of 2020, the bulk of which were suspended in January 2021 after the Government of Canada and the airlines agreed to ground all flights to Mexico and the Caribbean as part of a new set of travel restrictions.

Airplanes at Porter, a regional airline based at Billy Bishop Toronto City Airport, have been grounded since March 21, 2020, when the pandemic first began.

Porter has pushed back its restart date several times over the past 14 months, with the company recently resetting its tentative date for resuming flights to June 21.

As vaccinations roll out in Canada and the U.S., where Porter once served cities like Boston, Chicago, Myrtle Beach, New York City and Washington, the airline is looking ahead at rebuilding operations based on government decisions. 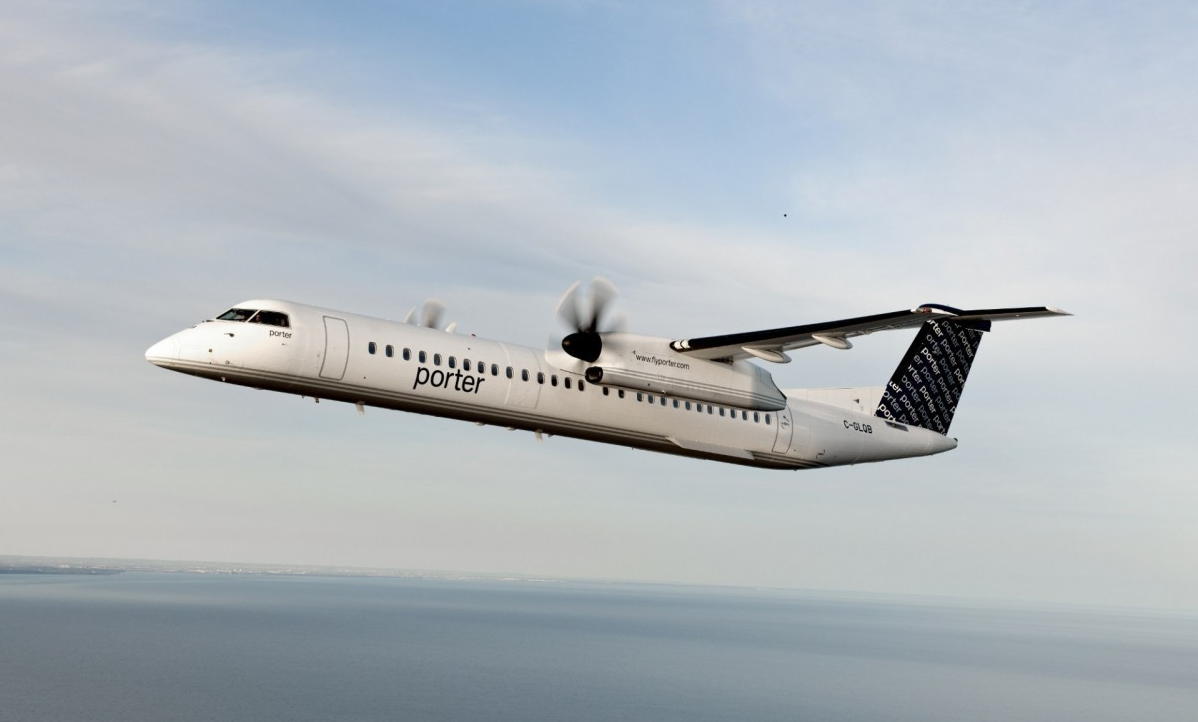 With the U.S. border and Atlantic Canada closed, keeping Porter grounded during the pandemic “was the right financial decision,” Carty told BNN.

As talks between Porter and the government continue: “I have no doubt Porter will be back on its feet as soon as we can see the traffic strengthen in Canada – and we’re hoping this summer will be that time,” Carty added.

A “groundswell of demand” is coming

On Canada’s travel restrictions, Carty appeared confident that federal officials will “get more comfortable” with the idea of travelling as vaccinations go up and as COVID-19 cases decline.

Business travel may never return to what it was before, he said, but in the U.S., where travel has resumed domestically, the demand for vacations is “higher than it has ever been.”

“As soon as people feel safe to travel, we’ll see a groundswell of demand for leisure traffic,” Carty told BNN.

This outcome, too, may lead to a shift in more flights to leisure destinations and less service to high-density markets where business travel once thrived, he said.

What the Porter Chairman doesn’t understand is why the Canadian government took so long to unveil sector-specific support for the country’s struggling aviation industry.

Ottawa, in recent weeks, announced two major financial aid programs for both Air Canada and Transat, but the sector was demanding concrete action long before that in 2020.

“For whatever reason, the government decided to defer that decision until later,” Carty said, “but they’re clearly taking action now.”