Air Canada posted its second quarter 2022 results on Tuesday (Aug. 2), reporting a loss of $386 million or $1.60 per diluted share compared to a loss of $1.7 billion during the same period last year.

Calling the past three months of the COVID-19 pandemic “very challenging,” Michael Rousseau, president and CEO of Air Canada, said “the path to recovery from any serious event is rarely straight and easy.”

Still, Air Canada managed to transport more than 9.1 million customers during the quarter, which is nearly eight million more than Q2 in 2021 (or about 70 per cent of total customers carried for all of last year), Mr. Rousseau pointed out.

"The industry worldwide is facing unprecedented conditions as it emerges from pandemic-related restrictions.  The situation is particularly challenging in Canada, where we have gone from a near two-year shutdown of air travel to rebuilding our capacity back to close to 80 per cent of 2019 levels in just a few months,” Rousseau said in a press release. “Despite meticulous planning and projecting, participants involved in the air transport system are facing significant pressure in restarting.”

“We continue to work together to restore the travel experience to expectations and are encouraged by recent improvements."

Despite the challenges, Air Canada’s Q2 operating revenues amounted to $3.981 billion, which is a nearly five-fold increase from the second quarter of 2021.

The airline’s operating loss was $253 million, “the narrowest quarterly loss” since the pandemic began.

READ MORE: Here’s a list of all the changes Air Canada has made to its 2022 summer schedule

The carrier also reported a free cash flow of $441 million, which is an increase of nearly $2.1 billion from the second quarter of 2021. 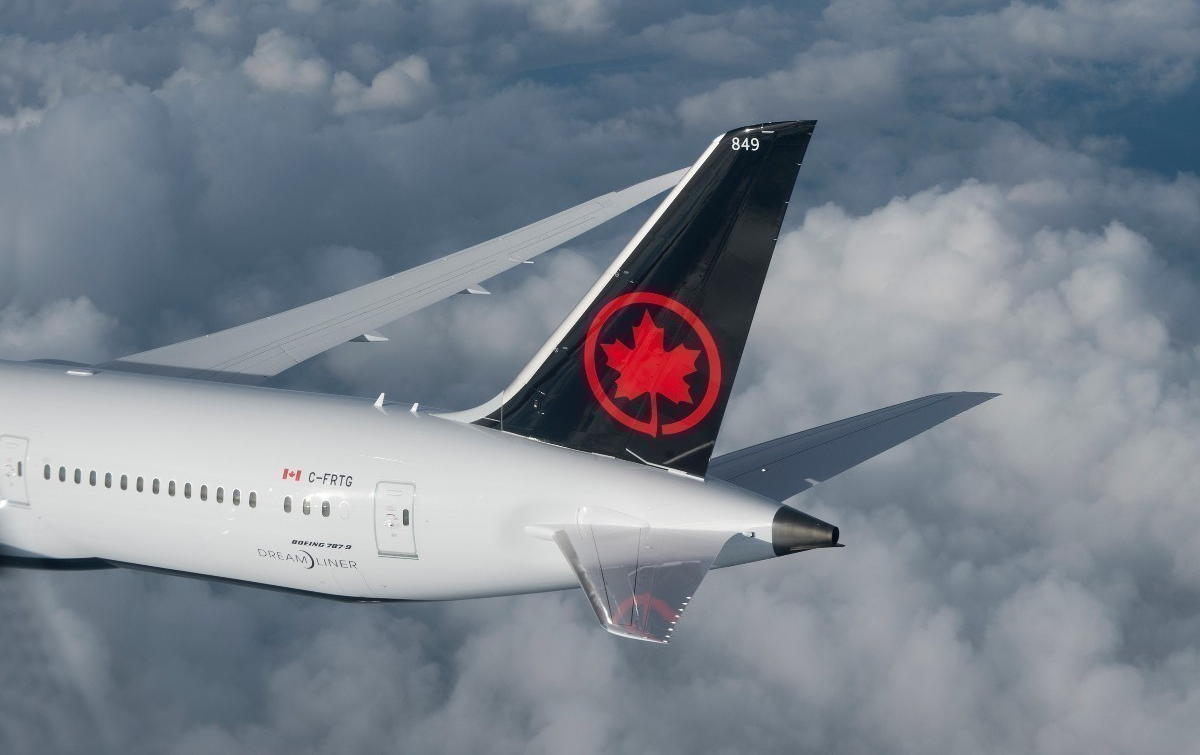 Compared to pre-pandemic levels, 2022 second quarter advance ticket sales reached 94 per cent of those in the same quarter of 2019, Rousseau noted.

“This is not business as usual for us”

During Q2, the airline delivered a load factor of 80.5 per cent, representing a “significant improvement” from 2021, but still declined about four percentage points from the second quarter of 2019.

In late June, Air Canada, in response to “unprecedented and unforeseen strains” on aviation, announced reductions to its 2022 summer offering, cancelling about eight per cent of its scheduled flights for July and August.

The cuts represents about 154 fewer flights per day, on average, primarily on domestic and U.S. transborder routes to and from Toronto and Montreal at peak times.

“We acknowledge the inconveniences and disruptions some of our customers have faced, and we deeply regret this. This is not business as usual for us,” Rousseau said, noting that Air Canada continues to work with governments to address the inefficacies that airports are currently facing.

“We thank our customers for their understanding and the loyalty they are showing to Air Canada in these unprecedented times.”

For the third quarter of 2022, Air Canada plans to increase its available seat miles (ASM) capacity by about 131 per cent from the same quarter in 2021 (or approximately 79 per cent of third quarter 2019 ASM capacity).