The first transaction, totalling $787.7 million, covers financing for Air Canada's purchase of the first 18 Airbus A220 aircraft, which, in turn, is expected to lower the airline’s short-term cash expenditures.

This refinancing has a term of 12 years from the delivery of each plane on a floating interest basis, equating to an approximate interest rate of 2.39% using current CDOR rates.

Any amount that is left unpaid will be repaid following the financing of the 18th A220, which is expected in early 2021. 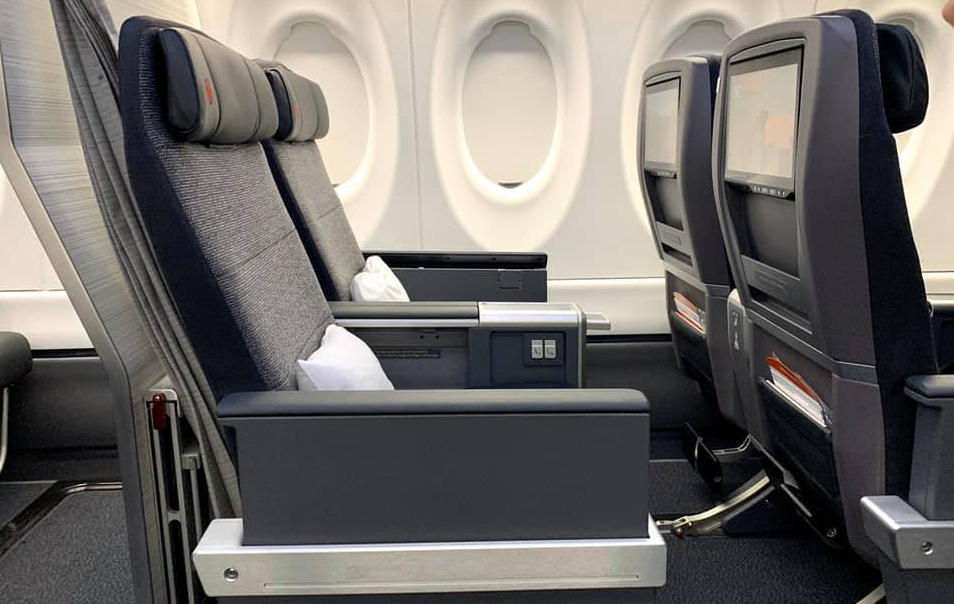 The second transaction consists of a private placement of two tranches of Enhanced Equipment Trust Certificates, the proceeds of which were used to purchase equipment notes issued by Air Canada and secured by three Boeing 787-9 aircraft, three Boeing 777-300ER aircraft, one Boeing 777-200LR and nine A321-200 aircraft.

The two tranches of certificates have a combined aggregate face amount of U.S.$552.6 million and a weighted average interest rate of 5.73%.

Air Canada used the proceeds from this financing together with cash to repay in full the U.S.$600 million 364-day term loan originally put in place in April 2020.

The debt maturities in 2021 previously disclosed in Air Canada’s Q2 2020 results will be, on a pro forma basis, reduced by approximately $1.42 billion and are now estimated to total $1.71 billion, once both aforementioned bridge loans are fully repaid.

"These two refinancing transactions were completed in an extremely challenging environment and continue to demonstrate Air Canada's ability to access financial markets on attractive terms and conditions to either improve liquidity or to refinance existing debt to push out maturities longer term and lower overall financial risk," stated Pierre Houle, managing director and treasurer at Air Canada.