Ms. Guillemette, who is responsible for the airline's commercial strategies, will retire at the end of April 2023, ending a highly-successful career touching five decades at Canada's flag carrier.

The new appointments will be effective May 1, 2023. 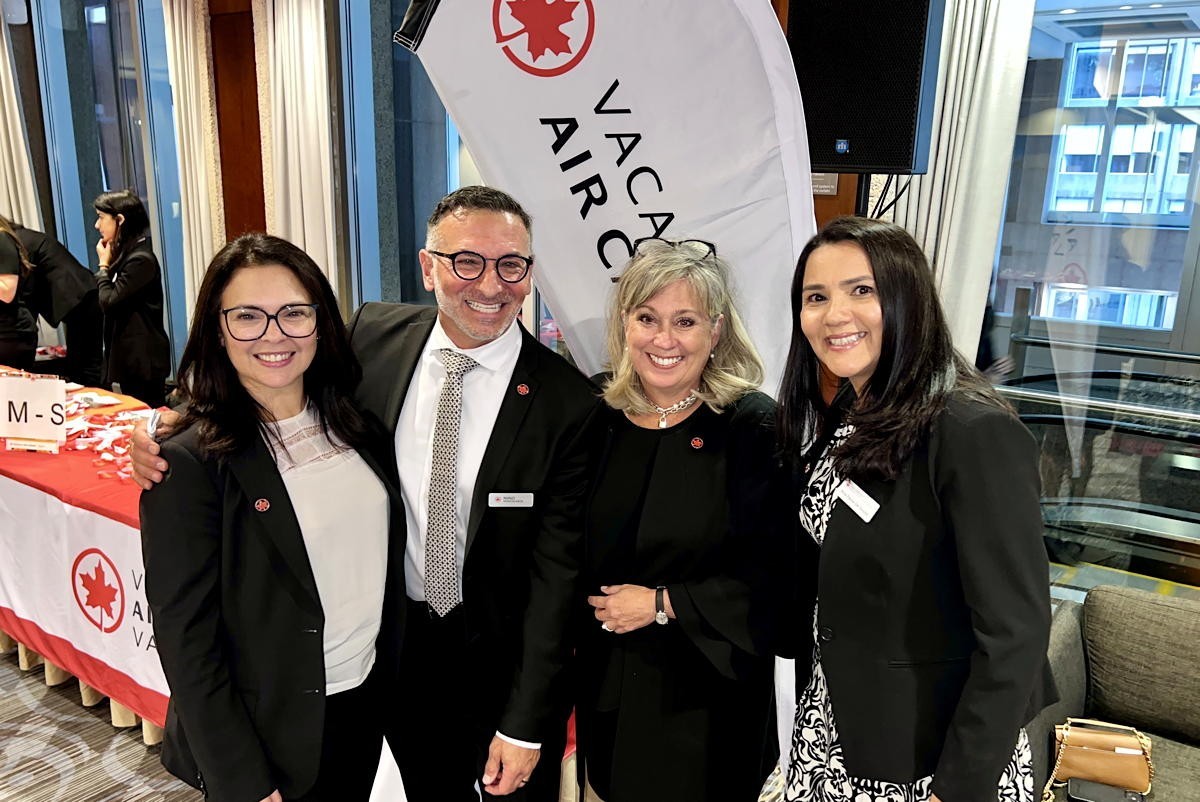 "Starting with her first job as a call centre agent, Lucie has at every stage of her remarkable, 36-year career contributed to Air Canada's advancement. She is a leader who inspired her teams and all employees with her passion for customer service, her deep personal regard for her colleagues, and her unwavering commitment to our company's success," said Michael Rousseau, president and chief executive of Air Canada.

"It is no coincidence that Lucie's rise through the senior management ranks paralleled the transformation of Air Canada into a leading global carrier, with our revenue doubling and our profitability growing even faster as we undertook a major, international network expansion. Capping this, she played a critical role helping guide Air Canada through the pandemic by implementing innovative revenue strategies that will now serve as the foundation for our future. Everyone at Air Canada joins me in thanking Lucie and heartily wishing her the best for a long, fulfilling retirement."

Ms. Guillemette began her career at Air Canada in 1987 as a customer service and sales agent.

She subsequently joined passenger marketing, holding positions in revenue and product management and was appointed director, international products in 2000.

She became a member of Air Canada's executive team in 2008 as vice president, revenue management.

In her present role, she has oversight for optimizing all commercial activities for the airline and its regional partners, including network planning and management, revenue performance, product, marketing, branding, sales and distribution activities worldwide.

She is also president of Air Canada Vacations.

In 2017, Ms. Guillemette was recognized by the Women's Executive Network as of one Canada's 100 Most Powerful Women in Business in the Corporate Executive category.