It’s the event that has been more than four decades in the making.

More than 175 travel professionals will be living la vida loca in Las Vegas this weekend (Sept 27-29) as host agency TravelOnly cuts the cake and celebrates its 45th anniversary. 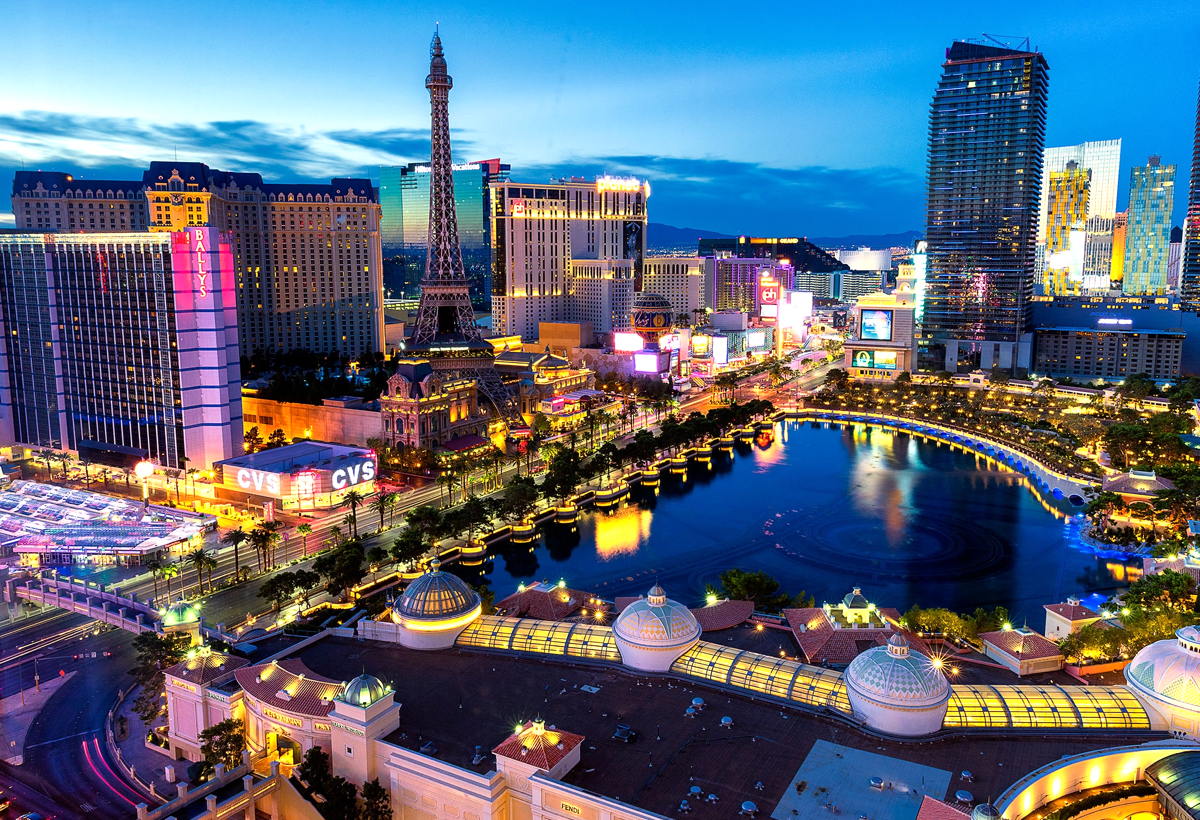 “The conference is the culmination of more than a year of planning,” Ian Elliott, TravelOnly’s vice-president of sales and marketing tells PAX, which is covering the conference, exclusively, in Las Vegas all weekend. “None of this would be possible without our 50 supplier partners joining us.”

The who’s who of Canada’s travel industry has flown in for the occasion, proving that this isn’t just your everyday travel symposium.

In addition to honouring TravelOnly’s 45 years of success, the weekend was designed to give TravelOnly advisors expert advice on how to take their business to new heights.

As Elliott says, one of the most important aspects of the anniversary (which serves as both a formal conference and fun-filled function) is the valuable training and networking opportunities that TravelOnly’s advisors will have access to.

“That includes our rotational trade show on Saturday, with dedicated one-on-one times with all of our preferred partners,” Elliott says.

From tips on how to “supercharge” one’s business to ways of working smarter (instead of harder), the weekend’s sessions will cover all facets of travel, from air and cruise to marketing and insurance to hotels and travel financing.

The festivities kicked-off at the crack of dawn Friday with a keynote address from vice-president of membership and trade relations at the Cruise Lines International Association (CLIA), Charles Sylvia.

The event’s keynotes, practitioners and experts will address the leading challenges faced by today’s travel agents “with objective advice and peer-driven insights,” as Sinthia Gawlak, senior vice-president of sales and marketing at TravelOnly, puts it. 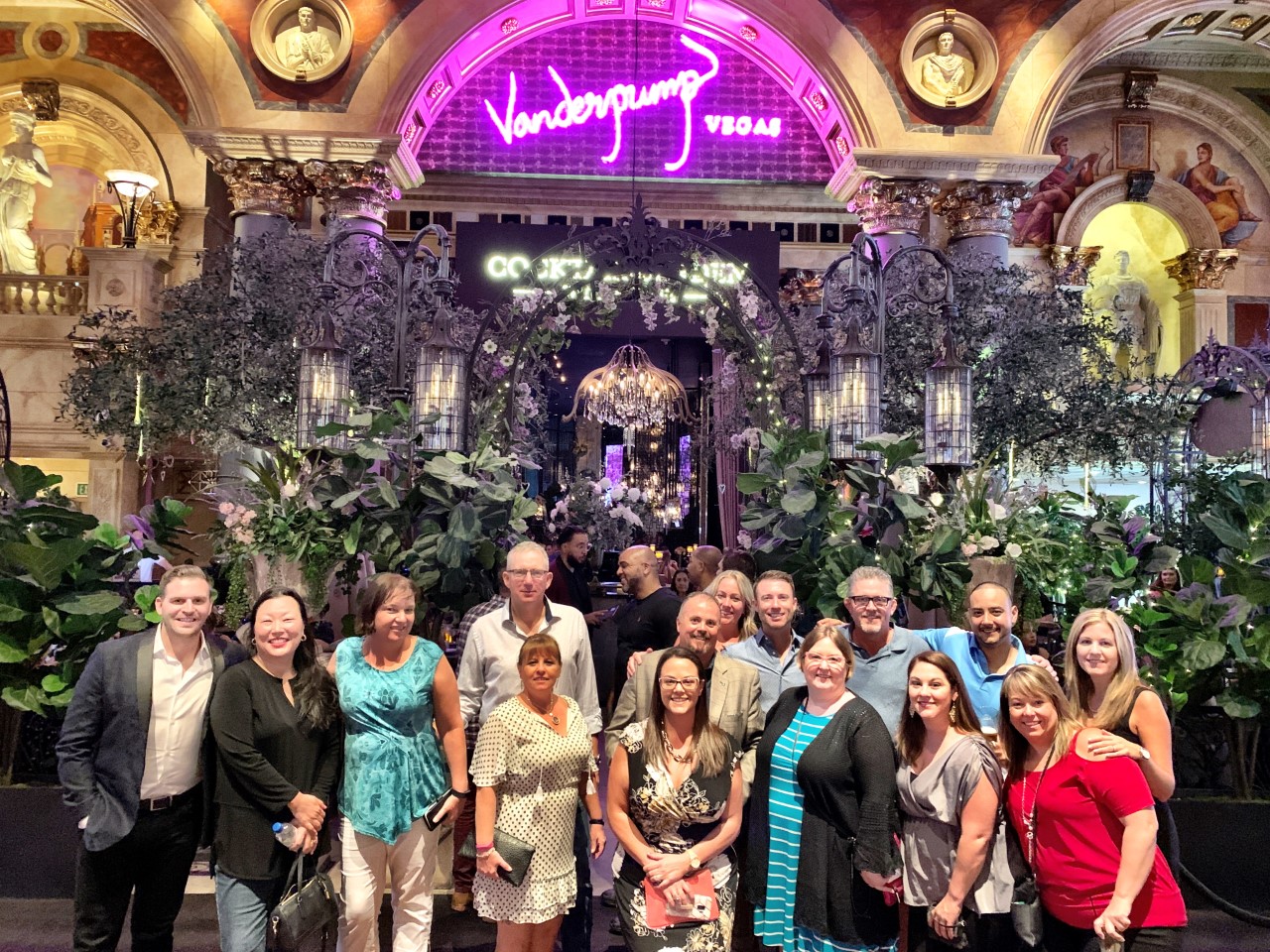 This isn’t amateur hour either – a quick peek at the weekend’s line-up of guest speakers shows a wealth of travel industry expertise.

An epic and iconic setting

Las Vegas welcomed more than 42 million visitors last year, and true to its reputation, the city of bright lights shows no signs of slowing down.

In addition to its world-famous strip of glitzy hotels and casinos, the city is a mecca for large-scale events and conferences – much like TravelOnly’s forty-fifth.

“For decades, Las Vegas has been known as the “Entertainment Capital of the World,’ but today the city is also recognized as the world’s leading convention and meeting destination,” Fernando Hurtado, senior director of global sales at the Las Vegas Convention and Visitors Authority, noted in his welcoming remarks to TravelOnly delegates.

Among the many exciting things coming up in Vegas include Madonna’s residency at Caesar’s in November; a high-tech tunnel loop in development with Tesla’s Elon Musk that will transport Convention Centre attendees to hotels; as well as a massive 18,000-seat sphere – the MSG Sphere Las Vegas – that will be used for gaming and entertainment. 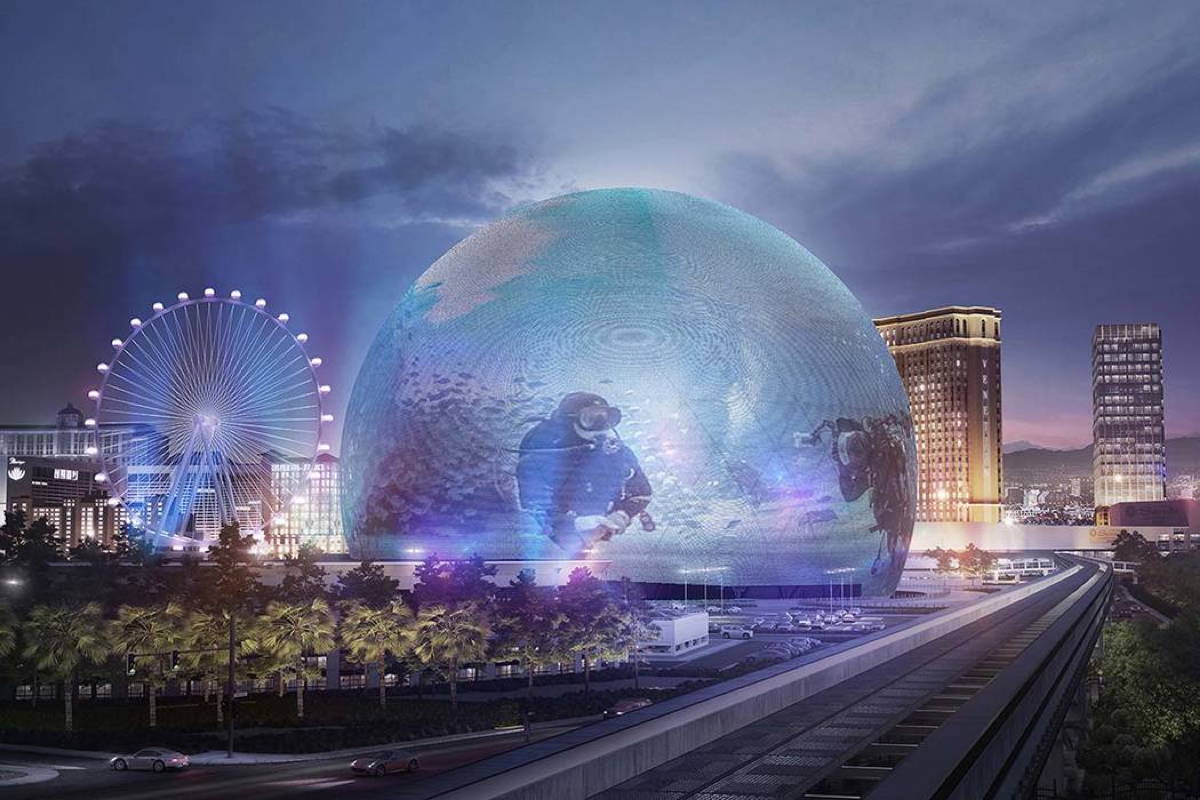 Caesar's Palace, TravelOnly’s home base for the weekend, is particularly iconic as the property boasts six towers, nearly 4,000 rooms and suites, and a convention facility of more than 300,000 square feet.

The hotel was opened in 1966 by Jay Sarno, who sought to create an opulent experience that gave guests a sense of life during the Roman Empire, explains Judy Ruffini, luxury sales manager and travel industry liaison for the hotel.

“The Palace was intended for every guest staying at the hotel to feel like a Caesar!” Ruffini noted in her welcoming remarks to TravelOnly.

The famous property is also home to many restaurants blessed by celebrities, from Giada De Laurentiis to Gordon Ramsay to Bobby Flay to Nobu Matsuhisa and more.

Founded in 1974 by Patrick Luciani under its original name, Luciani World Travel, TravelOnly is still, to this day, a family affair.

As the company’s founder and chairman, Patrick Luciani still plays an active role in running TravelOnly today alongside his wife, Ann, who serves as the company’s CFO.

Patrick and Ann’s son, Gregory, is the company’s president and CEO. 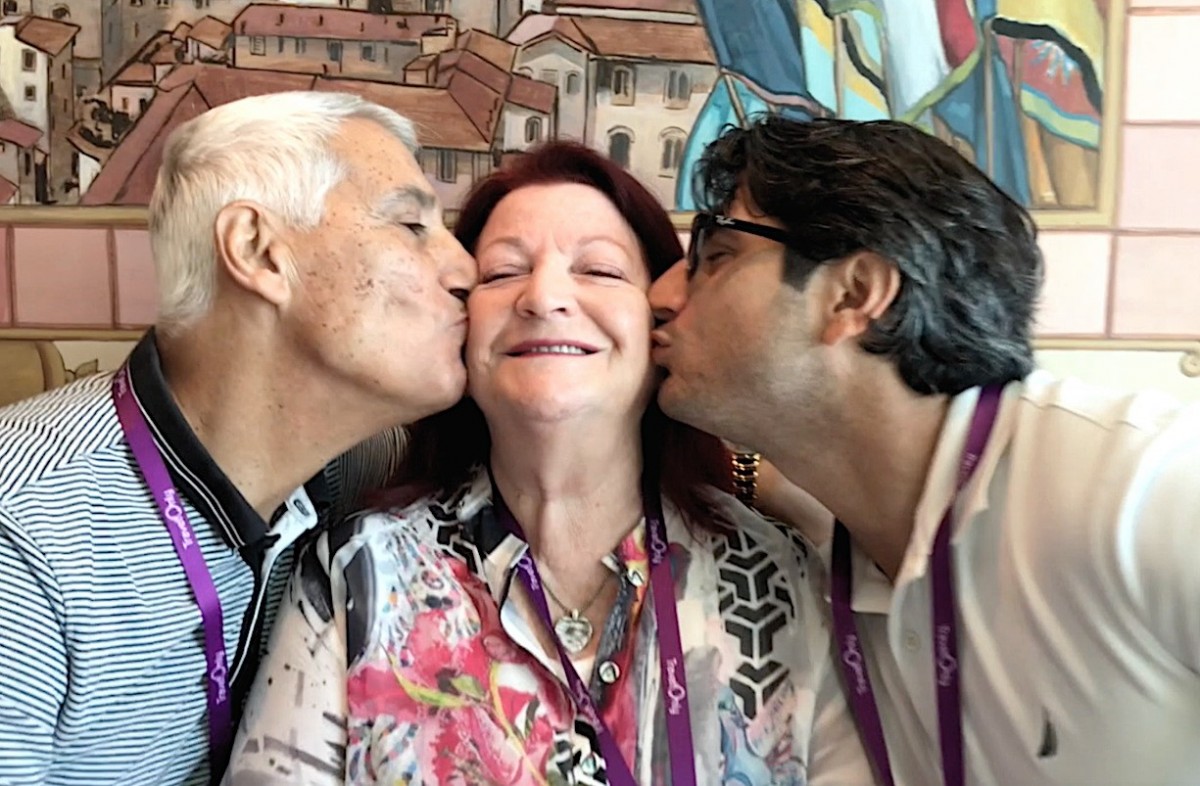 “I’m excited about honouring my parents who founded this amazing company and helping everyone here double their respected businesses,” Gregory Luciani tells PAX, commenting on TravelOnly’s anniversary. “A special thanks to our sponsors as we are fully committed to doubling their business.”

Luciani says event attendees can expect some “major announcements on marketing and technology” this weekend.

Attendees can expect a good party, too. “In our family, we work hard and play harder,” he says.