It was in May 2014 that the adventure began - nearly 12 months ago when the Logimonde Media team launched our first issue of PAX magazine. Twelve months later, that is equivalent to more than 100,000 issues distributed across Canada!

In one year, 20 industry professionals dedicated their time by taking part in professional photo shoots and in-depth interviews to be on the cover of our English and French publications. Countless other individuals and companies also eagerly accepted the opportunity to be a part of the experience, each contributing to the valuable content you've found thus far in every magazine. I'd be remiss not to thank those who have supported us in this way, sharing their experiences, expertise and contributions to the travel industry.

The soon-to-be-released one-year anniversary issue will be among the most impressive yet, and to mark the occasion, we have significantly increased the distribution and number of pages, all the while maintaining the superior quality you, our readers, have come to expect. As travel consultants are the main focus of PAX magazine, you will see some of Canada's best on the cover of this unique edition.

After 23 years specializing in online publishing, we took a chance by introducing an upscale business magazine to the travel industry. At the same time, we rebranded and redesigned our three web platforms, PAXnews.com, PAXnewsWest.com and PAXnouvelles.com. Today, 34,300 professionals in the Canadian travel industry receive one of Logimonde's three e-magazines daily.

Furthermore, 31,062 travel professionals subscribe to the QuickPresse.com service, which keeps them informed about supplier promotions and incentives. Plus, 10,000 travel agencies receive hard copies of PAX magazine on a monthly basis. 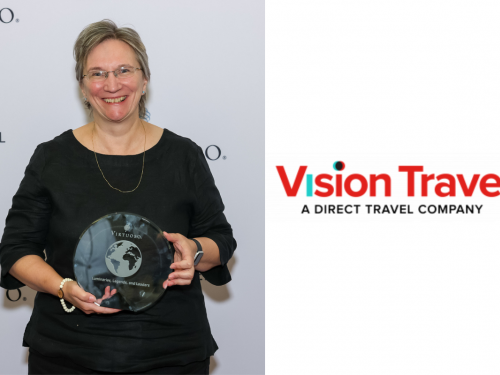 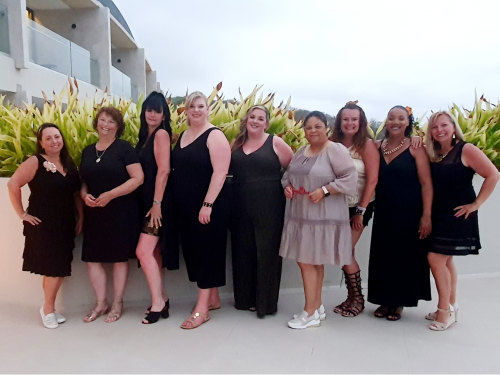 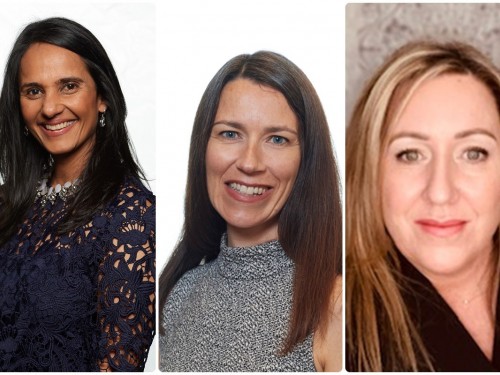 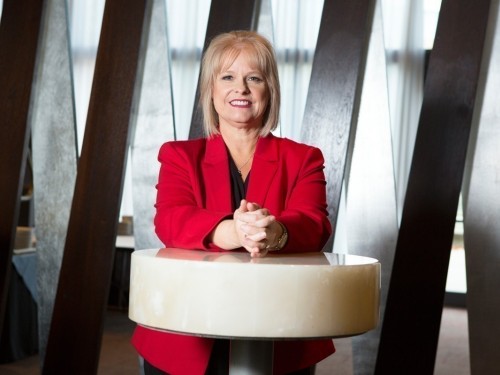 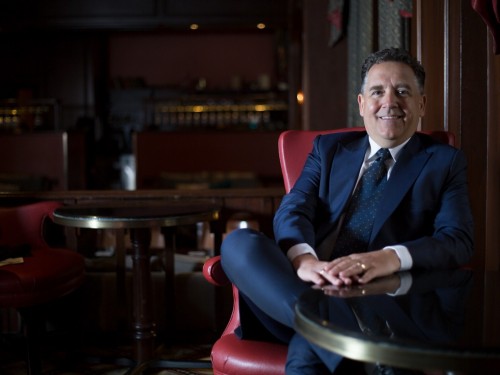