"He offered us his support": ACITA meets with Conservative Leader Erin O'Toole

174 MPs who’ve met with travel advisors to hear about the circumstances they’re facing amid the COVID-19 pandemic? Make that 175, actually.

The Association of Canadian Independent Travel Advisors (ACITA), in their mission to engage with as many politicians and policy advisors as possible, checked another box on Tuesday (April 27) after securing Zoom time with Conservative Party Leader Erin O’Toole.

ACITA, a grassroots group that formed in June 2020, has been reaching out to government officials for more than a year now as they forge ahead in a fight for fairness in the travel sector.

READ MORE: ACITA invites all agents to participate in paper petition campaign in support of trade

The group, which was created to give home-based, self-employed travel advisors a voice during the pandemic, rallies members on a private Facebook page while encouraging agents to schedule virtual meetings with their MPs so they can personally explain why they need sector-specific help. 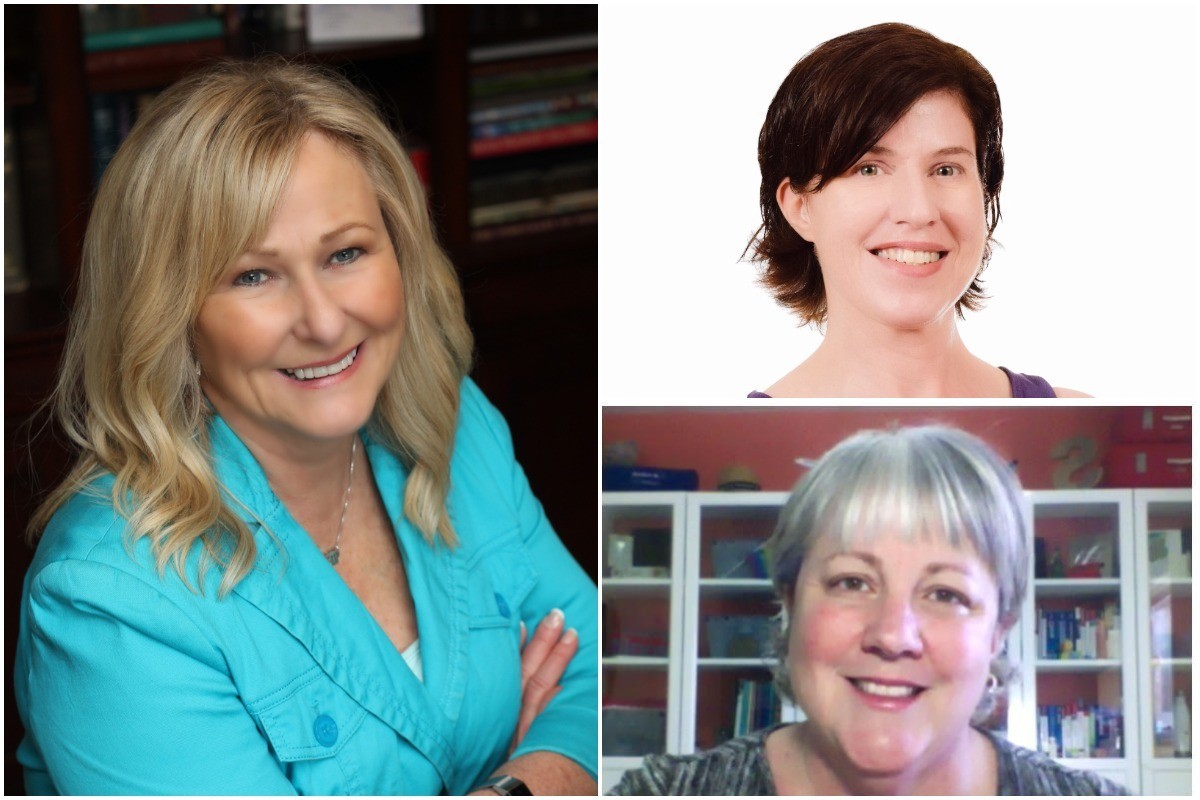 Since last year, ACITA’s has conducted a total of 220 meetings with various members of parliament, senators, and policy advisors – and Tuesday’s meeting with Mr. O’Toole, which attracted around 90 ACITA members, represented yet another win.

“He was very understanding of the unique challenges we face,” ACITA’s Nancy Wilson of TravelOnly, told PAX in an email. “In particular, he understood that for independent advisors, having the CRB scaled back in July will be devastating, as it is the only financial support we qualify for.”

ACITA was among the first to speak out against the Liberal government’s decision to reduce the Canada Recovery Benefit to $300 per week, which kicks in July 17, 2021.

This decision, which was announced in Minister of Finance Chrystia Freeland’s 2021 Budget presentation on April 19, is expected to “push” more agents out of the industry, ACITA says, calling the benefit “a lifeline.”

Wilson runs ACITA alongside Judith Coates of The Travel Agent Next Door and Brenda Slater of Beyond The Beach.

Falling through the cracks

Tuesday’s meeting with O’Toole shed light onto the Conservative party’s “disappointment” in the Liberals for allowing hard-hit sectors, like travel, to continually struggle, Wilson said.

O’Toole also expressed concern over the Liberals’ inability to properly address the “shortfalls in some of the benefit programs,” Wilson explained.

The Conservative leader echoed the sentiments of his Advisor on Tourism, MP Tony Baldinelli, of the critical need to develop a plan for economic recovery, will need to include benchmarks that look at lifting restrictions while utilizing rapid testing, she said.

“He offered us his support and has stated that he will continue to have his caucus shadow ministers speaking in support of the measures required to open the economy while still protecting the health of Canadian citizens,” Wilson said.

The meeting unfolded as ACITA ramps up its advocacy efforts with the launch of a new paper petition campaign that’s open to all Canadian travel advisors. Click here for complete details.

"We want to flood the House of Commons with the message that we will not back down until the government recognizes that the travel industry needs support,” said Coates in a previous press release.

To get involved in the campaign, click here to register and ACITA will send its three petitions along with all other instructions.

Travel agents that do not belong to ACITA's private Facebook group for independent agents are welcome to message the association through its website or public Facebook page.