Value operator CostSaver has voiced its thanks to its travel agent community for what the company described as an ‘exceptional’ 2017, followed by growth of 19 per cent in 2018 as of March 9.

The company has supplemented its ‘Ready to Go’ rate by simplifying ways for agents to sell Costsaver through its C3 Factor – a three-step holiday offering aimed at allowing agents to gain more clients, cut time by planning and booking within 200 minutes, and close the sale ‘with a rate that will never be better value than it was on that day.’

“We are thrilled to see CostSaver evolve to become something of a revolution in the eyes of our valued partners,” said Wolf Paunic, president, CostSaver and Trafalgar Canada.

“We know that Canadian agents wanted a holiday offering that was simple, effective and drove sales at pace, and it’s rewarding to see CostSaver really resonating. We are confident that the C3 Factor will create even greater sales success and lead to 2018 being a bumper year.”

Costsaver’s offerings include destinations across Europe and Britain, the U.S.A. and Canada, and Central and South America. Further information is available at www.costsavertour.com. The company's trade site can be viewed here. 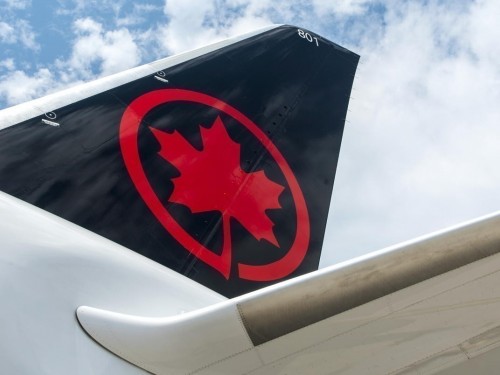